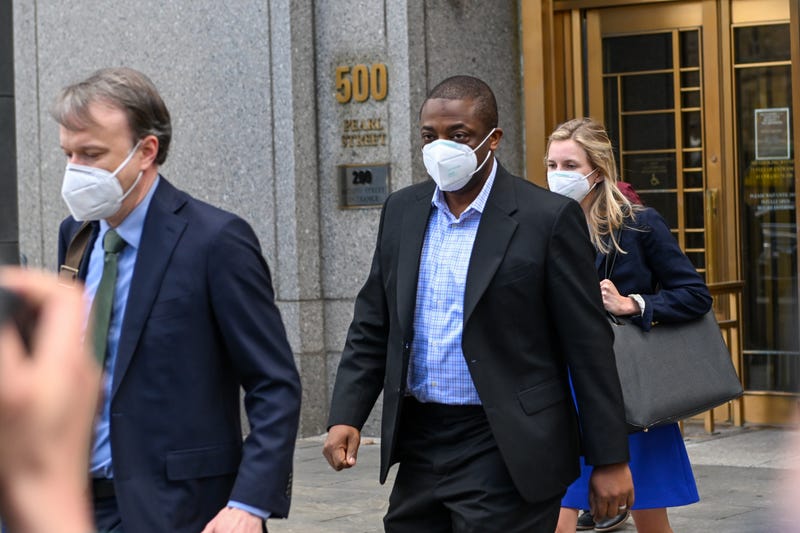 NEW YORK (AP) — A January trial date was set Thursday for former New York Lt. Gov. Brian Benjamin to face charges that he traded his clout as a state senator for campaign contributions.

The Jan. 23 date was set by U.S. District Judge J. Paul Oetken in Manhattan during an otherwise routine pretrial hearing.

Benjamin’s lawyer, Barry Berke, told Oetken he thinks there will be no trial because he will prove prosecutors overreached by charging Benjamin last month.

The arrest spoiled the Democrat’s plans to join Gov. Kathy Hochul, another Democrat, in her campaign for governor. Benjamin resigned as lieutenant governor after pleading not guilty on the day of his arrest.

“We believe it’s the most aggressive political corruption case ever pursued in any court,” Berke said.

Berke said the prosecution’s claims were “not a crime.” The government alleges Benjamin obtained campaign contributions from a real estate developer in exchange for Benjamin’s agreement to use his influence as a state senator to get a $50,000 grant of state funds for a nonprofit organization the developer controlled.

The lawyer said earlier court cases have shown that what occurred between Benjamin and the real estate developer was common practice and for centuries has not been illegal.

“We have not found a single case that has ever been brought that is remotely close to this case,” he said.

“It is absolutely not a crime,” Berke added. “The indictment should and will be dismissed.”

Responding to the argument, Assistant U.S. Attorney David Abramowicz said prosecutors were well aware of court cases Berke cited as proof that the indictment should be dismissed.

“We don’t believe there are any grounds for dismissal of the indictment,” he said.

Benjamin did not comment as he left the courthouse.

In September, Hochul chose Benjamin, then a state lawmaker, to serve as second-in-command when she became governor after Andrew Cuomo resigned amid allegations he sexually harassed 11 women, which he denied. 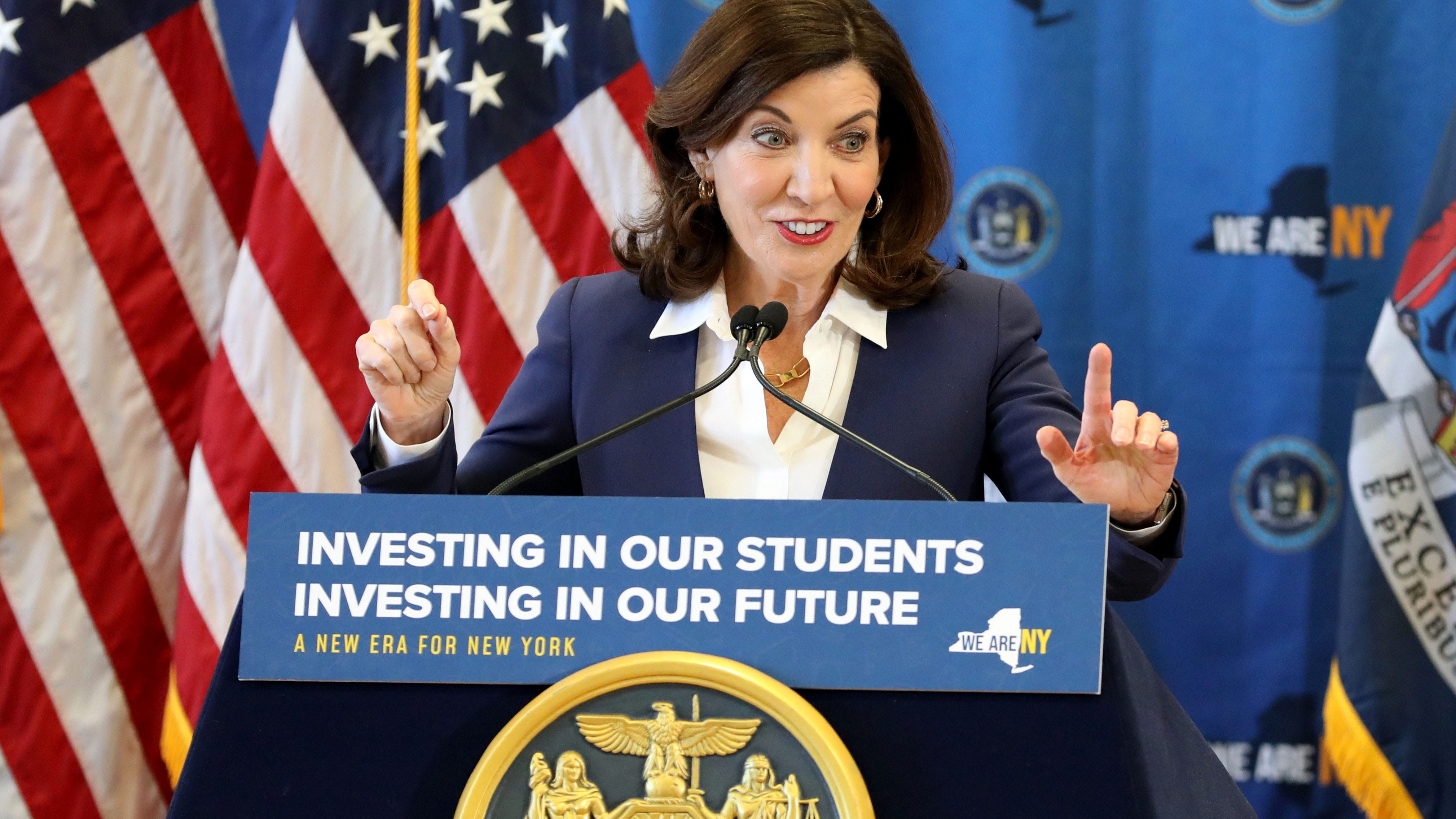 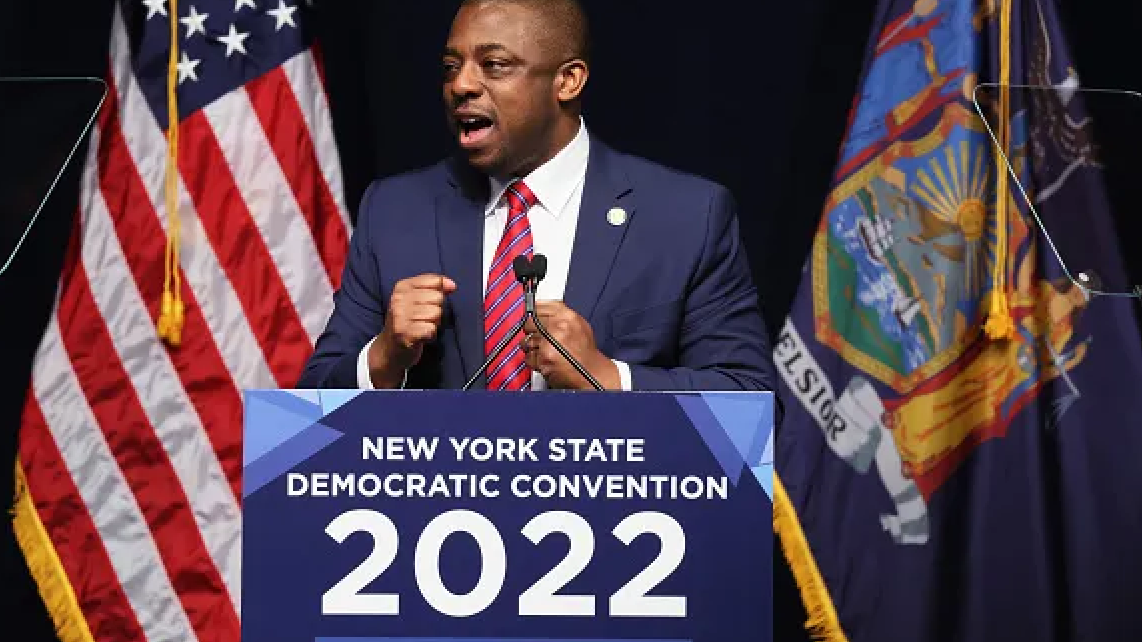