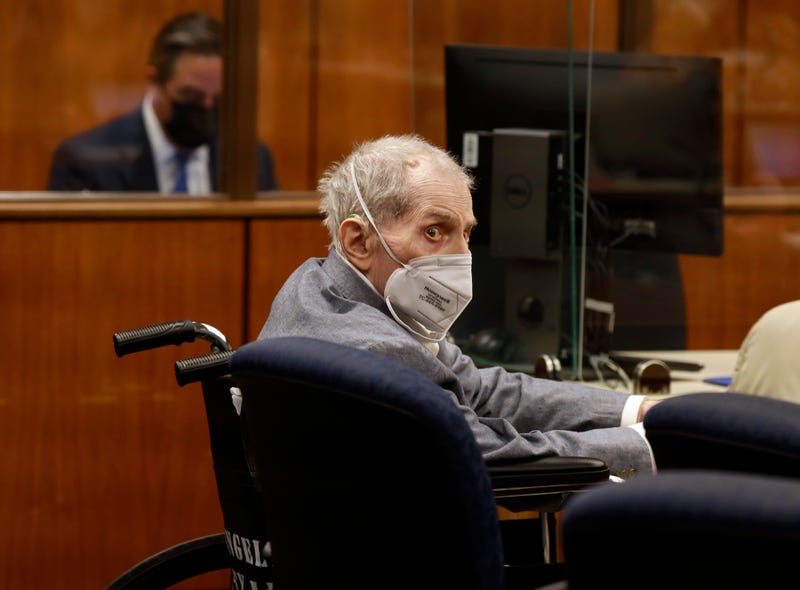 NEW YORK (1010 WINS) — First Lady Jill Biden's ex-husband, Bill Stevenson, has reportedly been approached by state police investigators as a Westchester grand jury against Robert Durst is set to begin no later than Monday in the disappearance and murder of his first wife, Kathie Durst.

Durst, a New York real estate heir, was convicted in Los Angeles last month for the 2000 murder of Susan Berman.

News 12 reports Stevenson, a Delaware businessman, could be the "star witness" in a looming grand jury — having had an alleged extramarital affair with Kathie Durst days before she went missing in 1982.