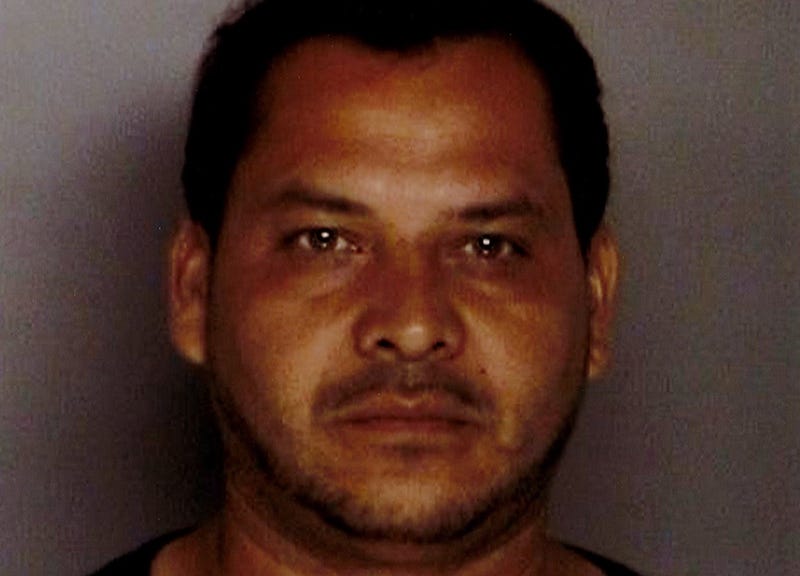 CENTRAL ISLIP, N.Y. (WCBS 880) – Suffolk County officials on Tuesday announced that a 42-year-old man was sentenced to eight years in prison for beating his two nephews with a metal pipe in 2018.

According to court documents, on August 5, 2018, the two victims went to Carlos Ortega’s Central Islip home to pick up their grandparents, who are Ortega’s parents from Guatemala, to take them out to dinner.

Upon arriving to his home and seeing the victims parked outside the home in a car, Ortega retrieved a metal pipe from his work truck and confronted one of them.

The first victim, then aged 23, attempted to run away, but Ortega struck him several times in the leg with the pipe.

The second victim confronted Ortega who he then struck in the face with the same pipe. Both were treated at Southside Hospital.

The first victim was beaten so severely that his left leg had to be amputated.

Ortega at first claimed self-defense, but the entire incident was captured on a home security camera, After being confronted with the video, he admitted to his actions and was indicted.

Ortega was also required to surrender his passport, which he did. However, he failed to appear at his next court date and a warrant was issued for his arrest.

Authorities then discovered that in February of 2019, Ortega had fled the United States to return to his native Guatemala and officials worked with the U.S. Department of Justice’s Office of International Affairs and the U.S. Marshals Service to track him down.

Ortega was eventually located and returned to Suffolk County on February 25, where he has remained incarcerated.

“This vicious assault cost one of his victims a limb,” said DA Tierney. “Ortega fled so he would not have to answer for his actions.” 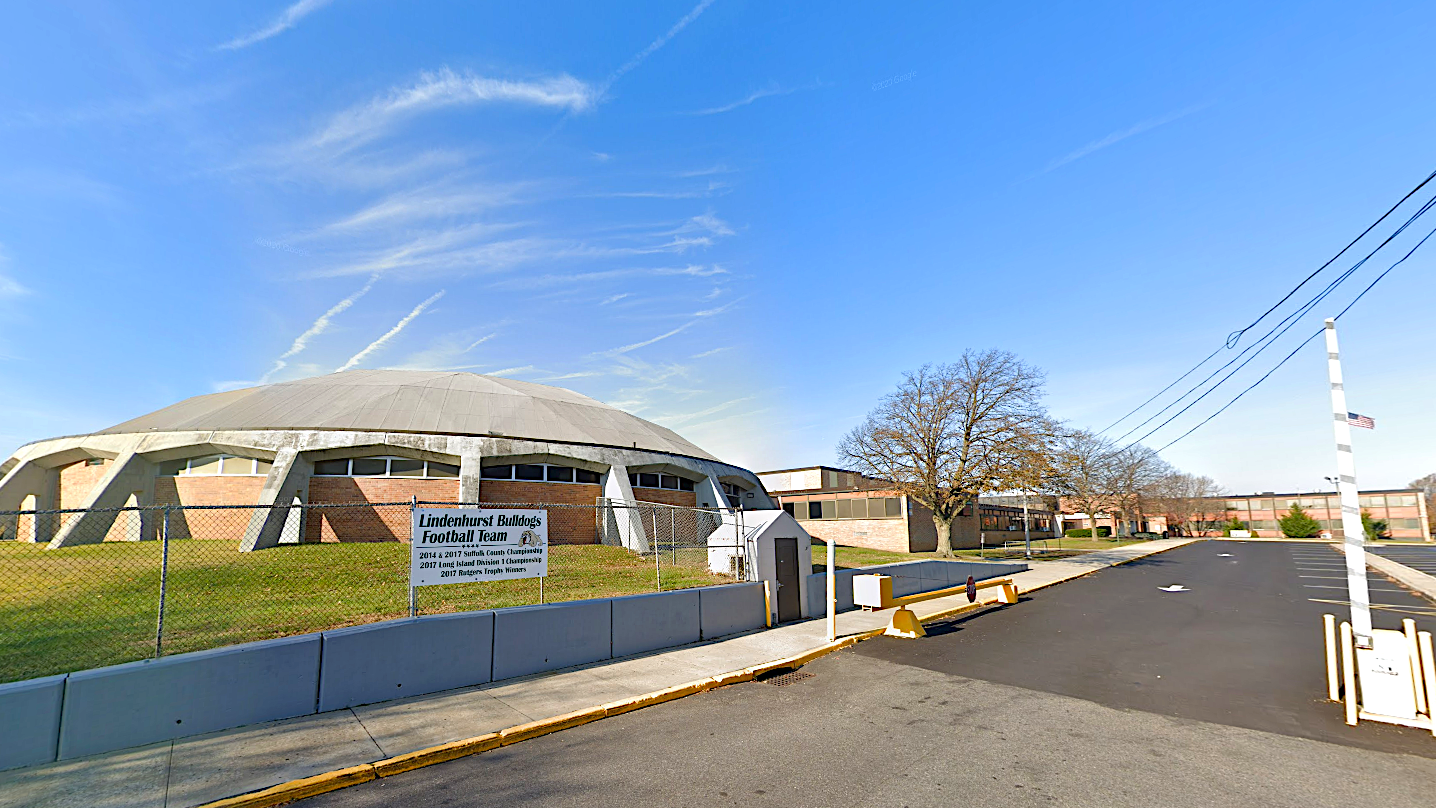 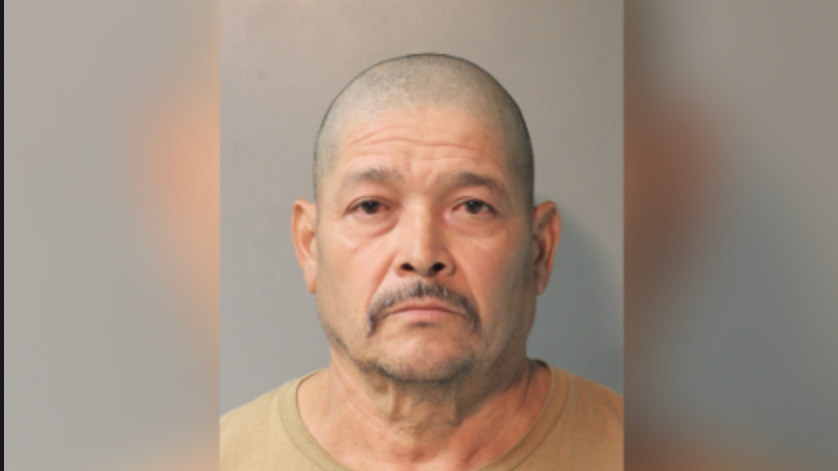