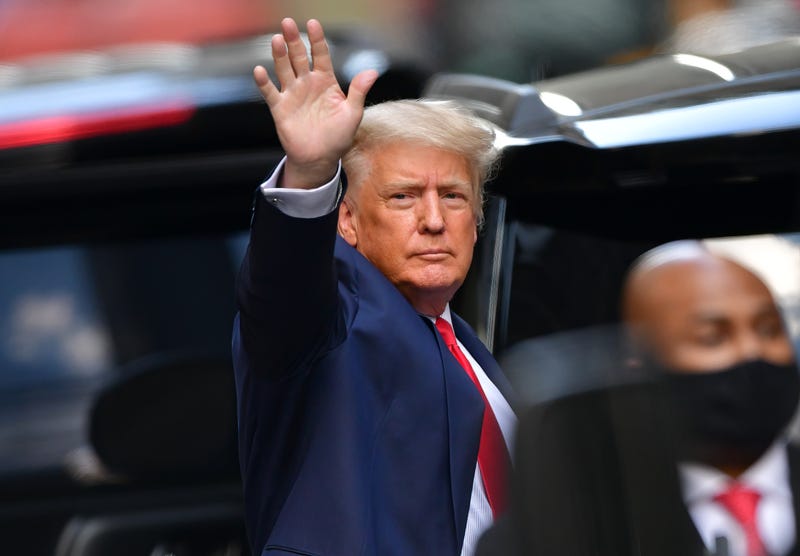 NEW YORK (1010 WINS) -- New York Attorney General Letitia James is expanding her investigation into the Trump Organization and is now conducting it in a "criminal capacity," her office announced Tuesday night.

"We have informed the Trump Organization that our investigation into the organization is no longer purely civil in nature," James' spokesman Fabien Levy said.

"We are now actively investigating the Trump Organization in a criminal capacity, along with the Manhattan DA (Cy Vance)," he added. "We have no additional comment." 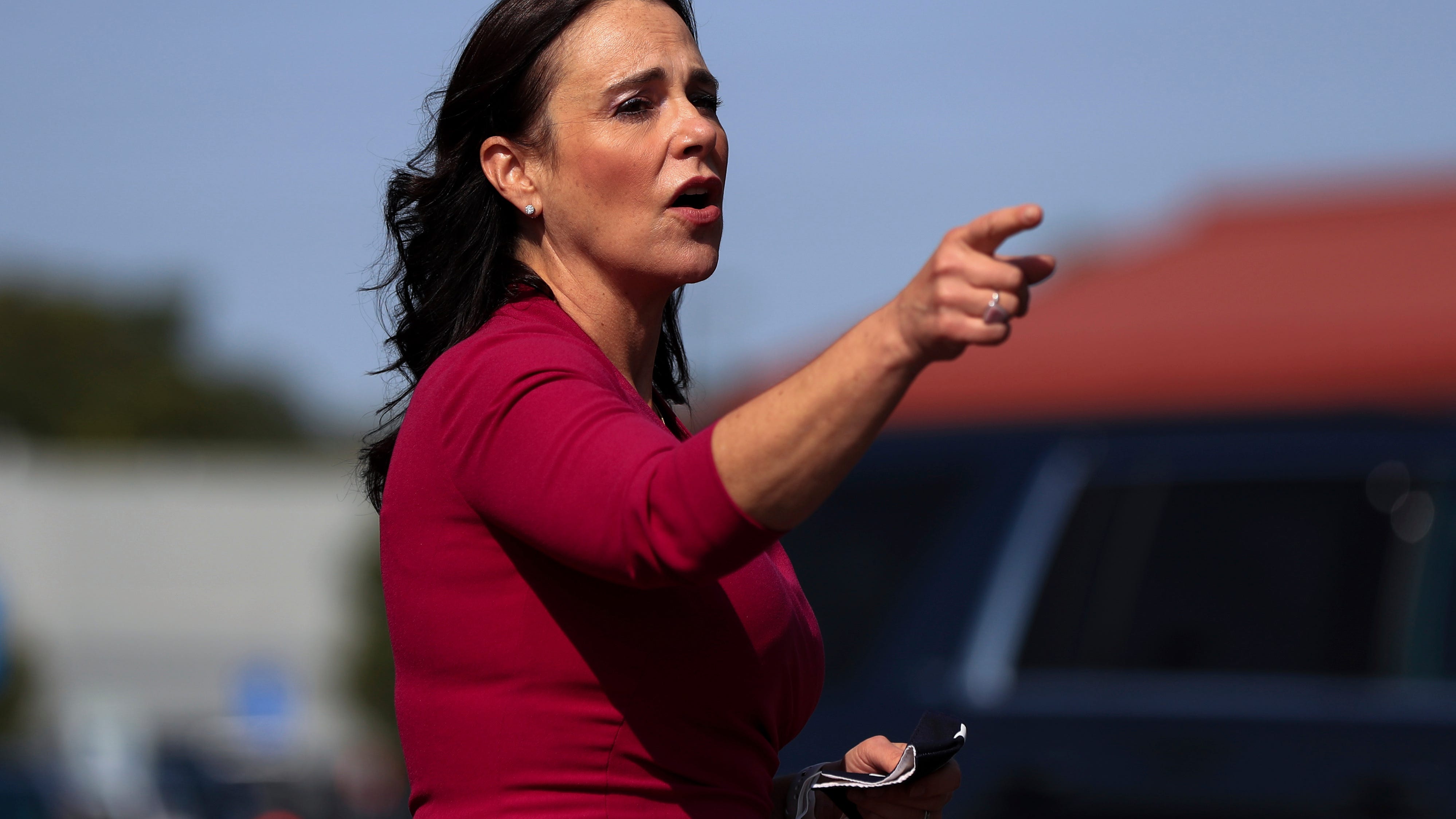 This investigation has the attorney general's office working with the Manhattan district attorney's office on a probe into whether the Trump organization misled lenders and insurance companies about the value of properties and whether it paid the correct amount of taxes. "James' notification to the organization brings a new level of potential legal risk to the former President, with the attorney general now able to seek criminal penalties as part of the probe," per CNN.