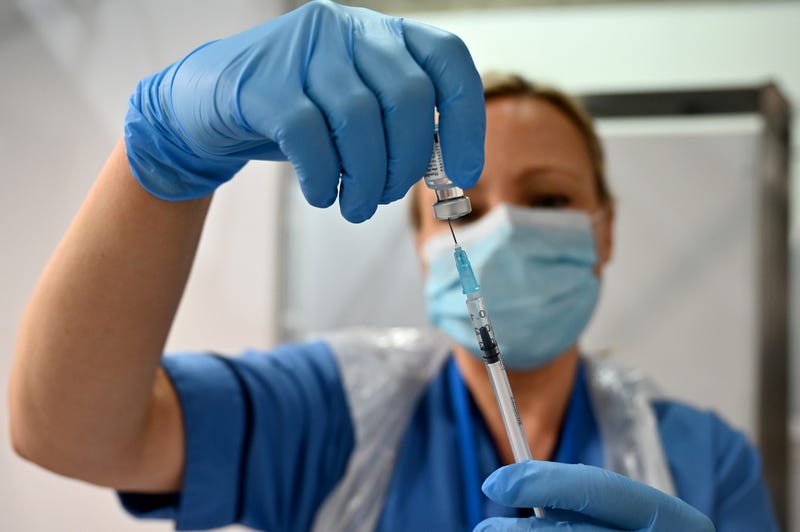 David Hurd, an appointee of former President Bill Clinton's, took issue with the states removal of the religious exemption and said the state Department of Health is also "barred from taking any action, disciplinary or otherwise, against the licensure, certification, residency, admitting privileges or other professional status or qualification ... of their seeking or having obtained a religious exemption from mandatory COVID-19 vaccine."

Hurd's ruling comes after the health agency removed the religious exemption before the state mandate which led to a lawsuit by 17 health professionals, arguing their constitutional rights were violated.

Hurd gave the state until Sept. 22 to respond to the lawsuit.

Health care workers at hospitals and nursing homes were required to receive their first COVID-19 shot by Sept. 27.