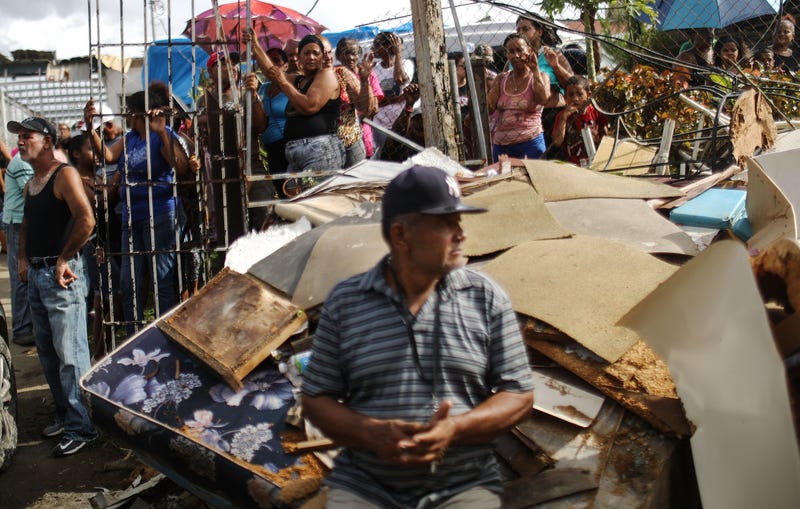 NEW YORK (1010 WINS) — Fourteen landmarks and bridges across New York State will be illuminated Tuesday night red, white and blue — the colors of the Puerto Rican flag — for the five-year anniversary of Hurricane Maria, Gov. Kathy Hochul announced earlier in the day.

"Five years ago, Hurricane Maria brought devastation to Puerto Rico, but also showed us the resiliency of the Puerto Rican people," said Hochul. "As we illuminate our state landmarks tonight, we pay tribute to the thousands of lives that were tragically lost and reaffirm our commitment to supporting our brothers and sisters in Puerto Rico."

Iconic New York landmarks like One World Trade Center, Niagara Falls and the Kosciuszko Bridge are among the sites slated to be illuminated.

Hochul’s announcement comes in the wake of Hurricane Fiona, the most devastating storm to hit the island since Maria.

The state has also enlisted businesses like Delta, JetBlue and Coca-Cola to assist in the recovery. 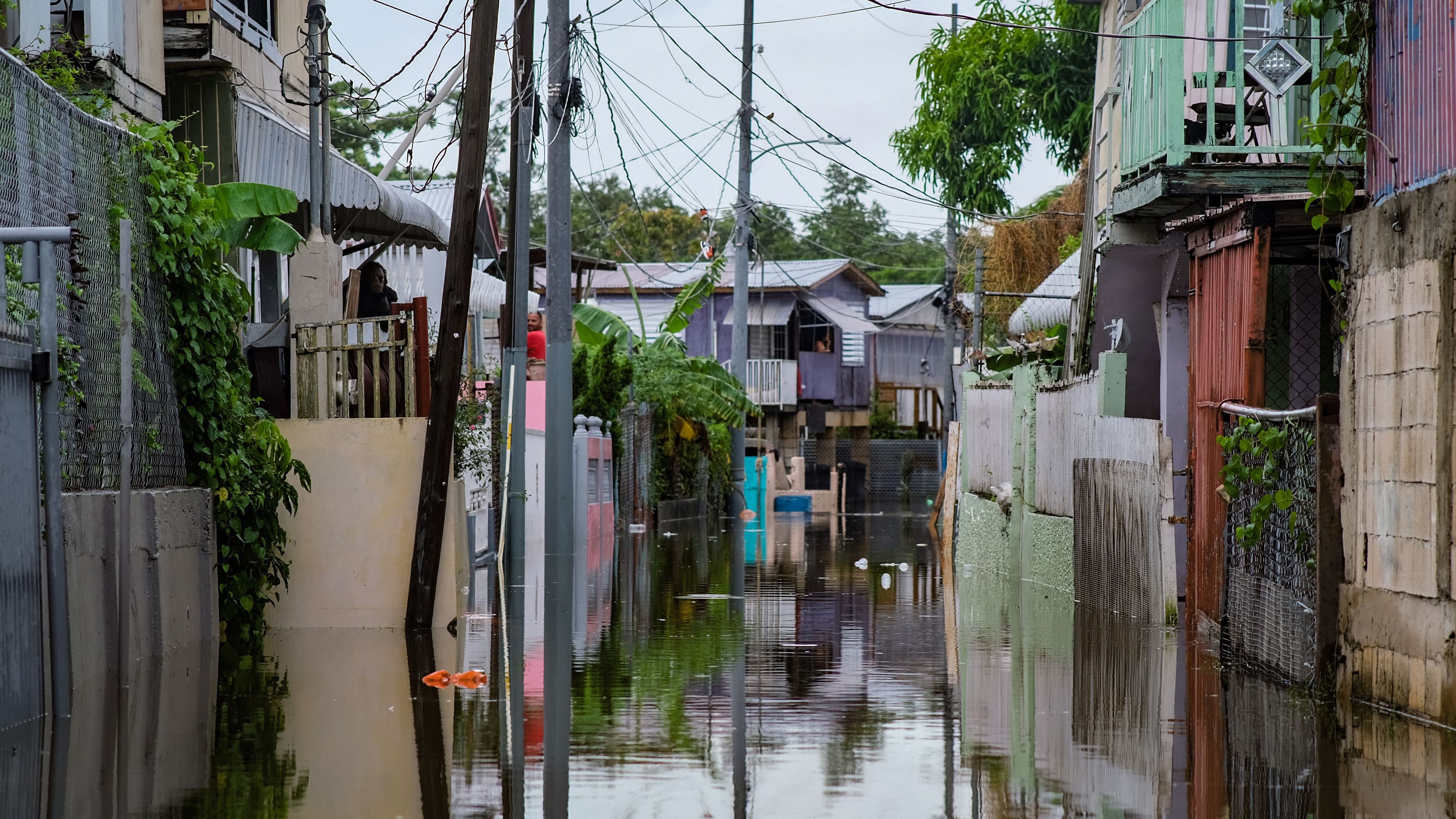 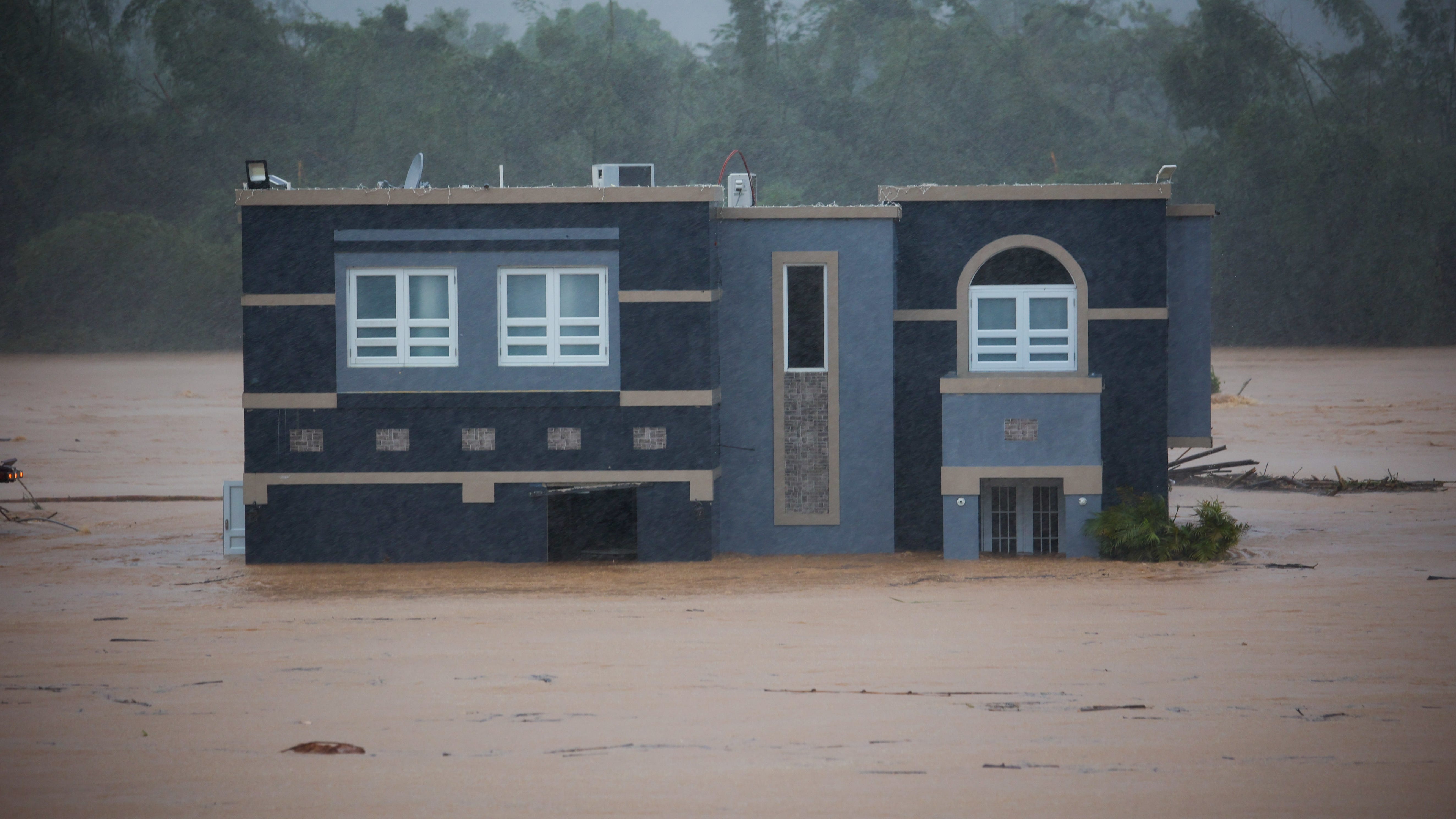