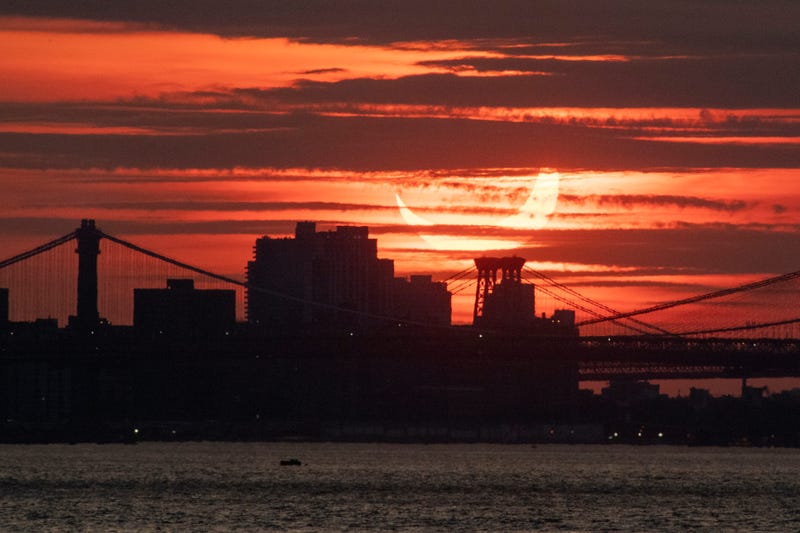 The eclipse occurred shortly after sunrise. It was the first of two solar eclipses this year. 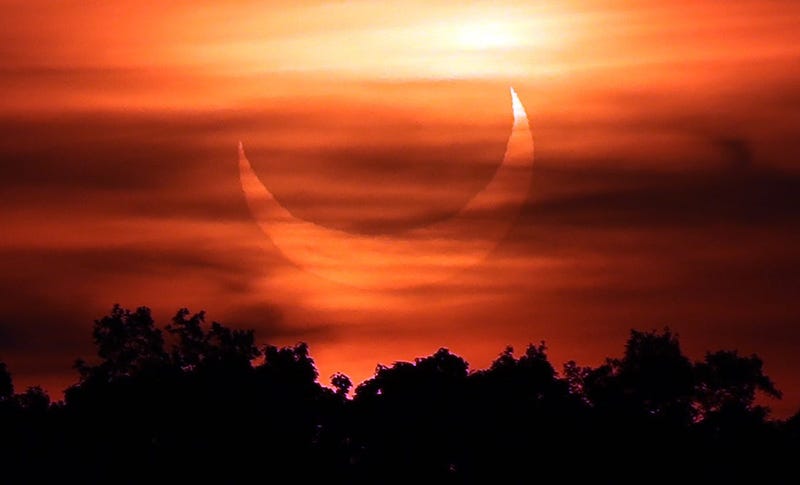 Photos from our sister station WCBS Newsradio 880 show the eclipse over Manhattan at daybreak.

While stargazers along the U.S. East Coast were treated to a partial eclipse, parts of Canada, Greenland, and northern Russia were able to see the full eclipse.

A solar eclipse happens when the Moon crosses between the Sun and Earth and casts a shadow on the Earth, according to NASA.

This created a so-called “ring of fire” around the moon in prime locations. In New York, it was visible as a dark shadow on part of the sun. 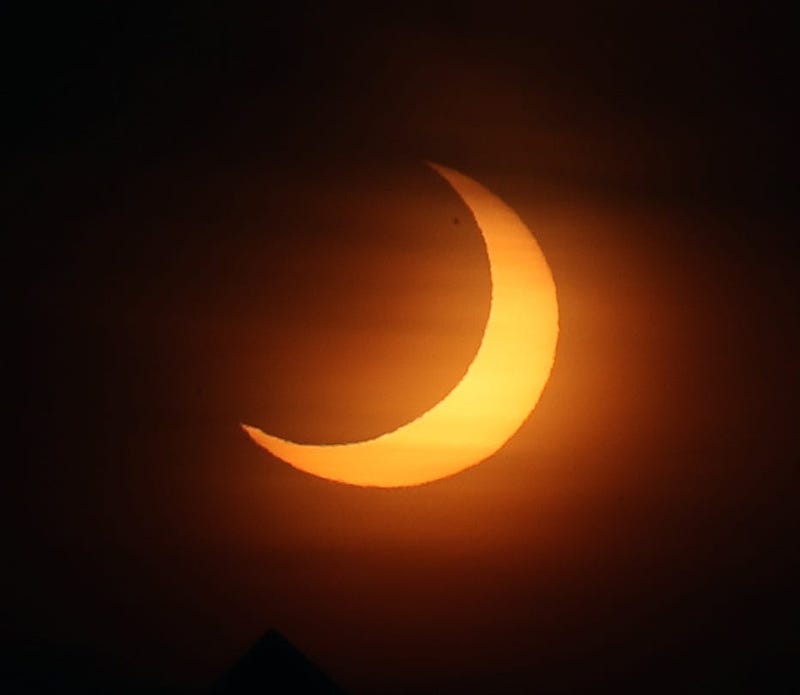 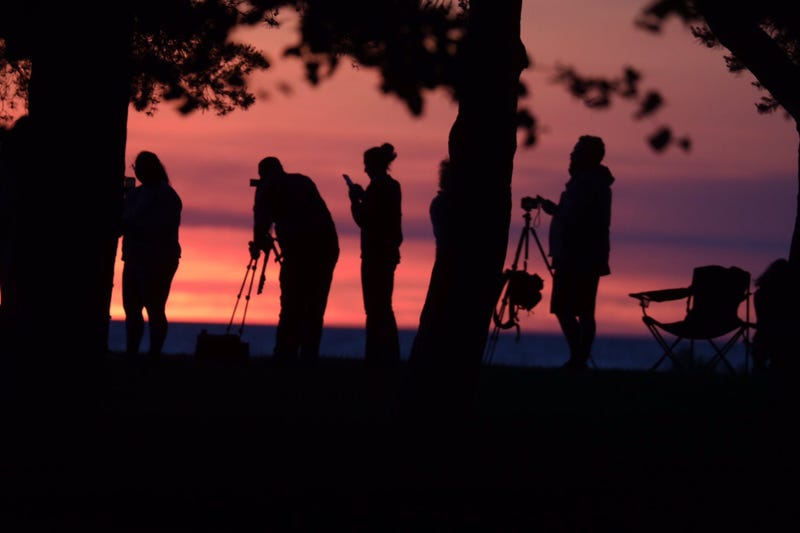 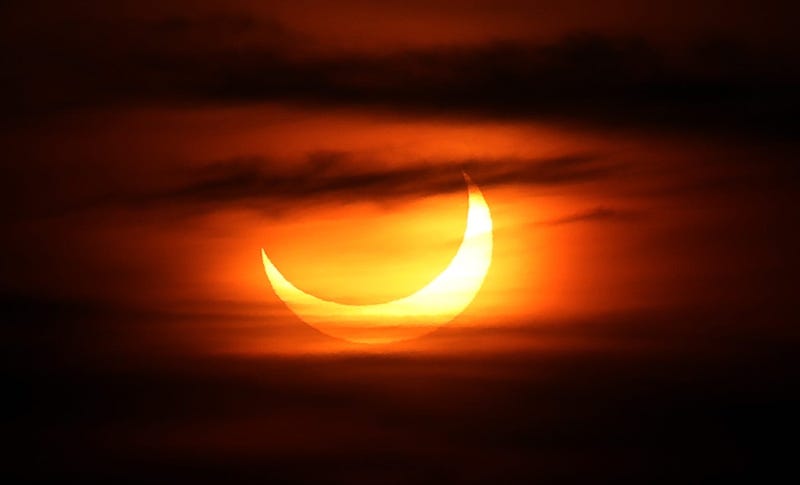