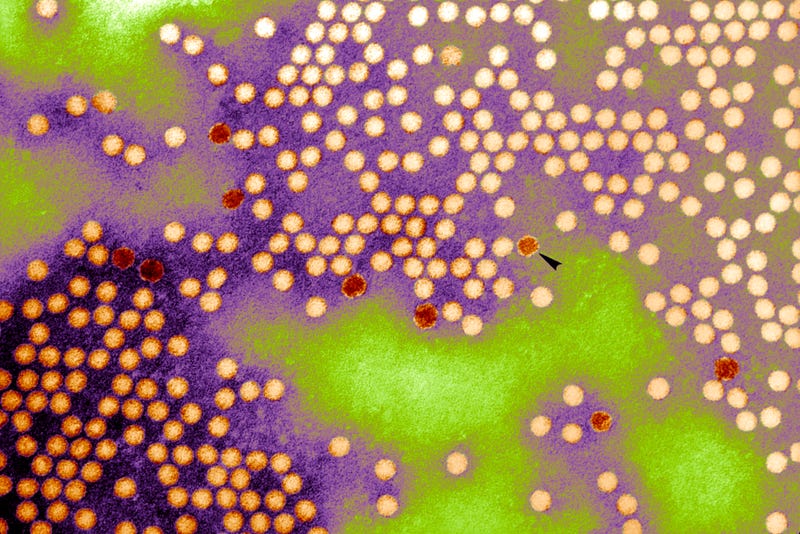 POMONA, N.Y. (1010 WINS) — A Rockland County resident has tested positive for polio, more than 40 years after the last naturally occurring case happened in the U.S., the state said Thursday.

The New York State Department of Health said the person diagnosed is an unvaccinated adult who had been infected by someone who had received the oral polio vaccine, which has not been administered in the United States since 2000.

"This suggests that the virus may have originated in a location outside of the U.S. where OPV is administered, since revertant strains cannot emerge from inactivated vaccines," state health officials said in a statement.

Though the last known case of the once highly infectious disease was recorded by the Centers for Disease Control and Prevention in the U.S. in 2013, the last case known to have originated in America was in 1979.

Polio spreads mostly from person to person or through contaminated water. It can infect a person's spinal cord, causing paralysis and possibly permanent disability and death. The disease mostly affects children.

"Based on what we know about this case, and polio in general, the Department of Health strongly recommends that unvaccinated individuals get vaccinated or boosted with the FDA-approved IPV polio vaccine as soon as possible," state health commissioner Dr. Mary T. Bassett said.

She added, "The polio vaccine is safe and effective, protecting against this potentially debilitating disease, and it has been part of the backbone of required, routine childhood immunizations recommended by health officials and public health agencies nationwide."

U.S. children are still routinely vaccinated against polio. Federal officials recommend four doses: to be given at 2 months of age; 4 months; at 6 to 18 months; and at age 4 through 6 years. Some states require only three doses.

Rockland County, in New York City’s northern suburbs, has been a center of vaccine resistance in recent years. A 2018-2019 measles outbreak there infected 312 people.

The county will hold a polio vaccination clinic on Friday from 10 a.m. to 12 p.m. at the Pomona Health Complex in Pomona, as well as another vaccination event there on Monday from 1 p.m. to 4 p.m. 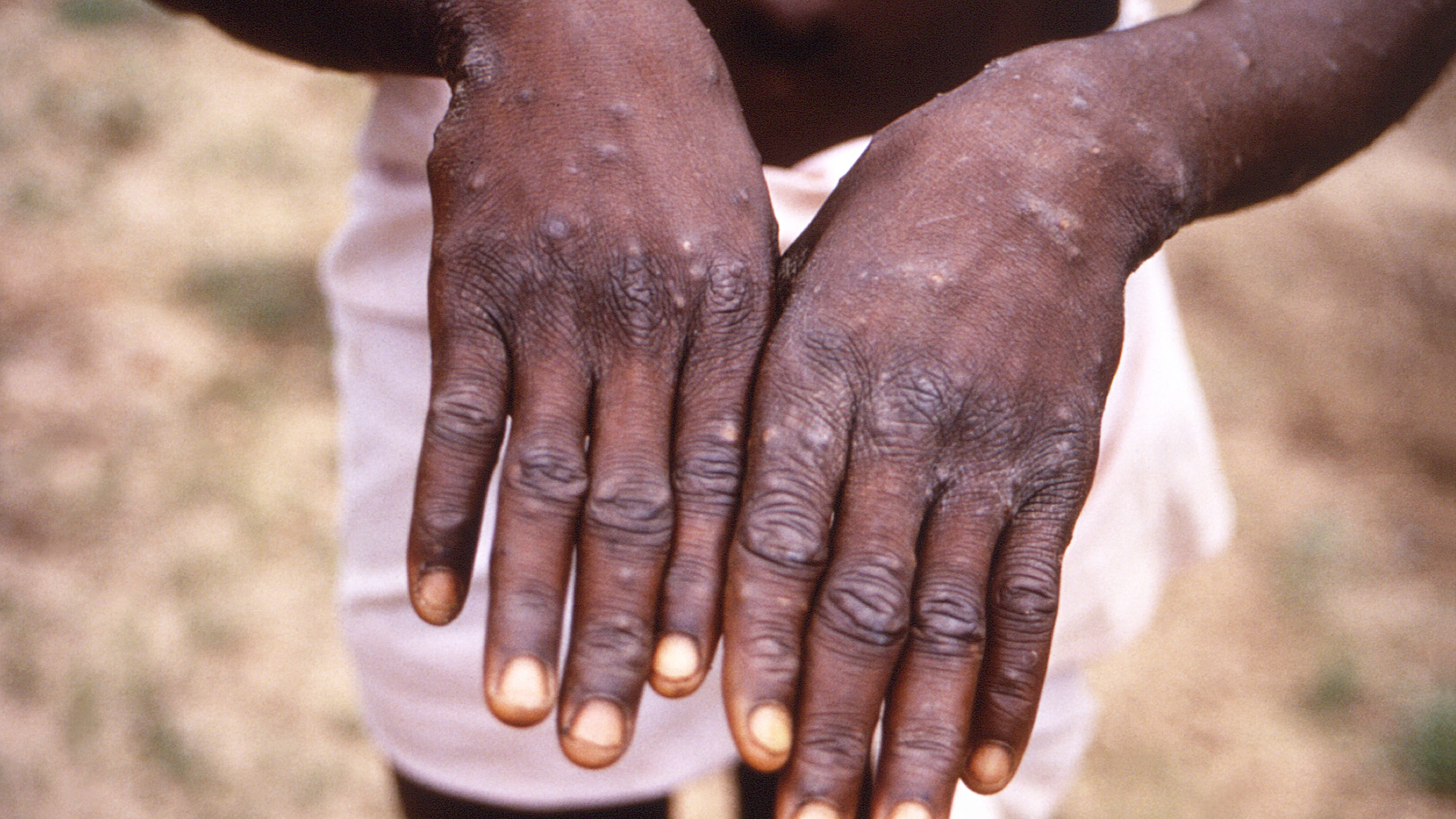 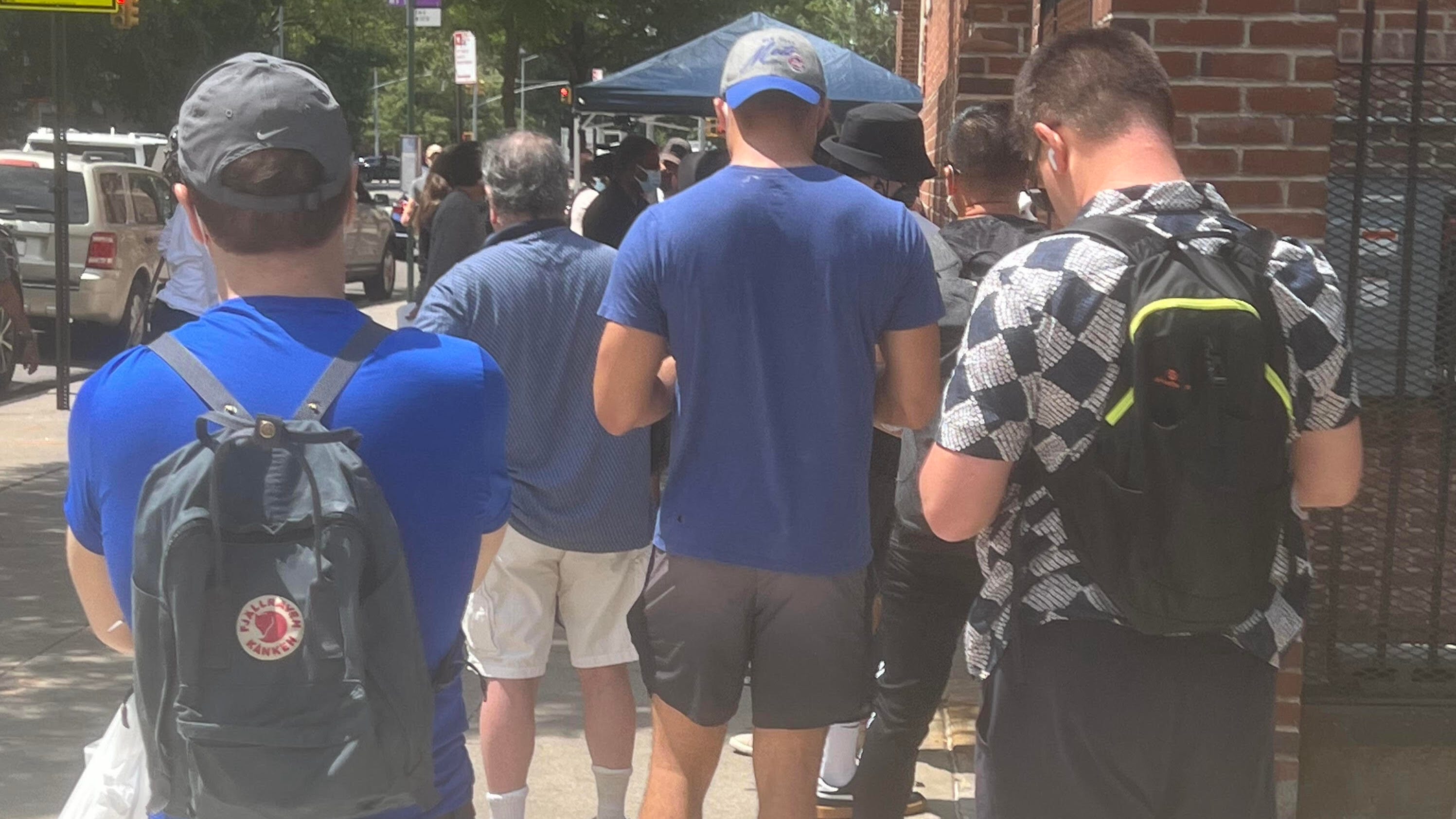