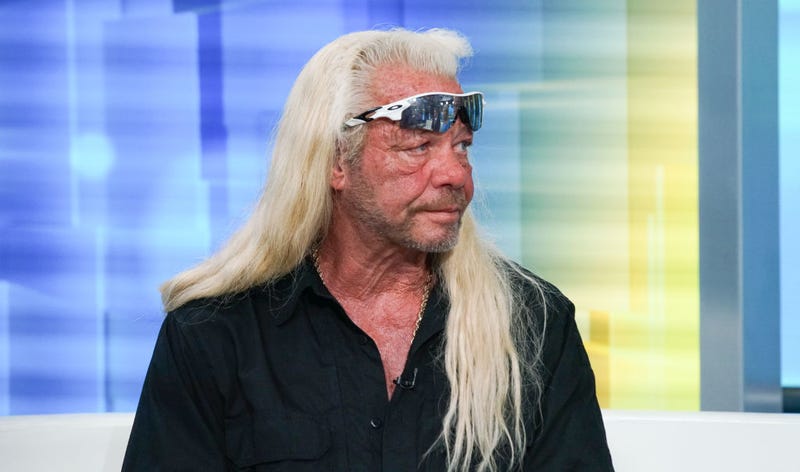 NEW YORK (1010 WINS) — Duane Chapman, AKA Dog the Bounty Hunter, is reportedly pitching a new reality show while he attempts to track down Brian Laundrie — and some are questioning the timing of the show and his sudden burst of fame.

Chapman is currently working with ​​Thinkfactory Media — the producers behind “Marriage Boot Camp” and “Mama June: From Not to Hot” — to shop around a new reality show that would follow Chapman around on his daily exploits, according to Variety.

The information comes after the reality star suddenly returned to the spotlight to claim he is hunting down Laundrie, the missing “person of interest” in the killing of Gabby Petito.

Chapman has claimed he’s received over a thousand leads in the case, which is also being investigated by the FBI and local authorities. Laundrie has been missing since Sept. 14, accordig to his parents.

But the revelation of his show pitching has rubbed some the wrong way, believing he as ulterio motives for getting involved in finding Laundrie.

“Because Gabby Petito's death —and the search for Brian Laundrie — needed