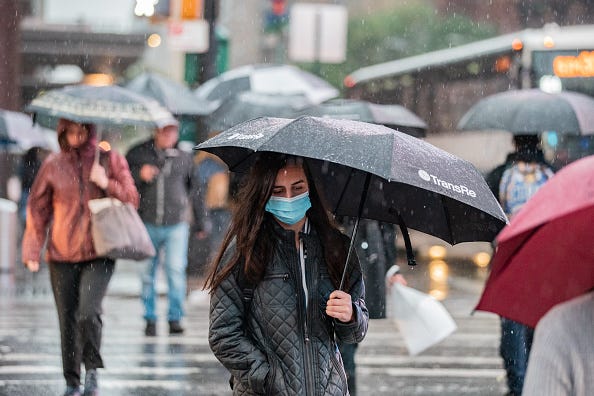 NEW YORK (1010 WINS) — A fast-moving winter storm is brought a mess of snow, ice, rain, and wind to the Tri-State area through Monday morning.

Concerns over flooding and gusting winds continue as snow changed to rain overnight with the system moving further north.

The weather service issued a severe thunderstorm warning for the city early Monday as forecasters said wind gusts city could top out around 45 mph, and around 60 mph on Long Island.

The New York City Department of Sanitation issued a "Weather Operations Advisory" starting at 7 p.m. Sunday due to the possibility of snow, heavy rain, and icing conditions in the forecast for Sunday and Monday. 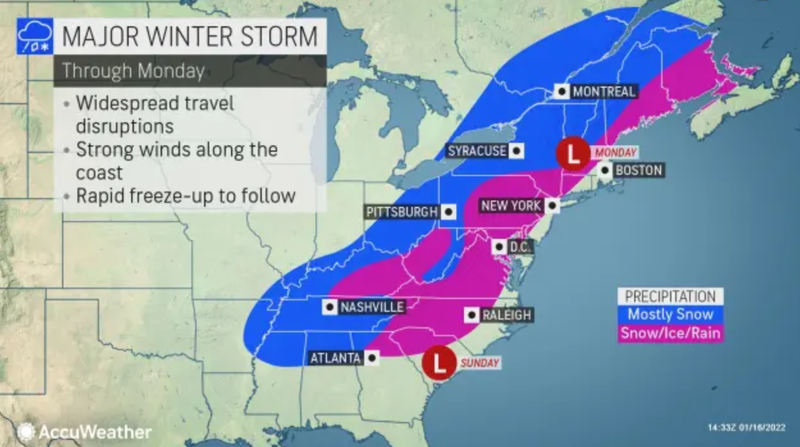 A winter weather advisory remains in effect through Monday morning for Northwestern New Jersey and Connecticut.

New Yorkers are encouraged to be especially cautious on Monday morning and take mass transit if possible.

Alternate Side Parking Regulations are suspended on Monday due to the holiday. Parking meters are in effect. 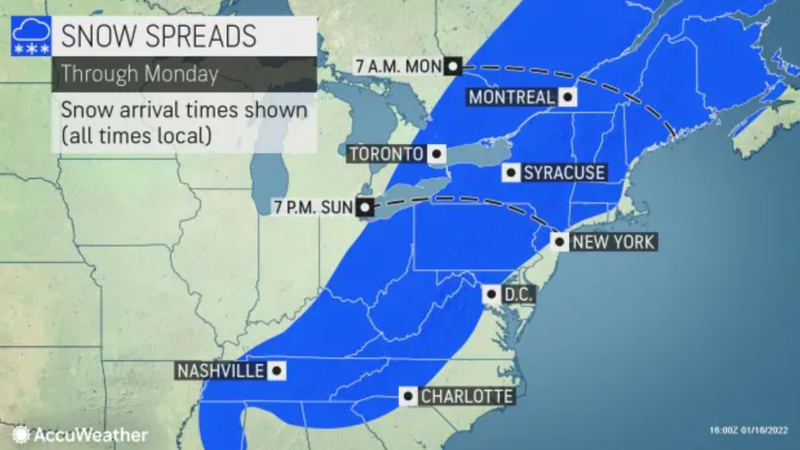 Meanwhile, temperatures are supposed to remain below 30 degrees through Sunday, with wind chills that could drop into the single digits overnight into Sunday.

The DSNY said temperatures are expected to drop throughout Monday, which could lead to ice buildup on roadways -- even if all forms of precipitation are in the form or rain.

Winds could also reach up to 50 mph across the areas into Monday. 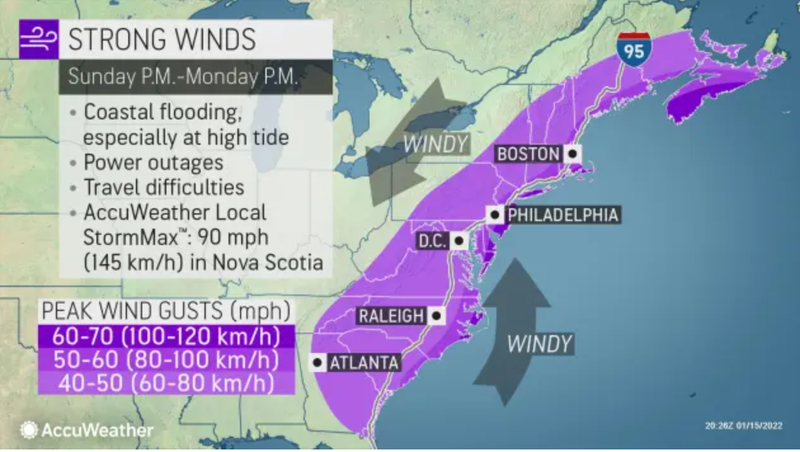 Things may improve by Wednesday, when temperatures will climb back near 40, but forecasters warn that the cold weather is here to stay.

Meteorologists at AccuWeather have already said that January is going to be colder than usual, and New York has already recorded its coldest day since 2019, according to the National Weather Service.

Officials with the National Weather Service-New York are warning residents to take proper precautions and bundle up, noting “cold weather like this can be both dangerous and damaging.”

Cold weather like this can be both dangerous and damaging. 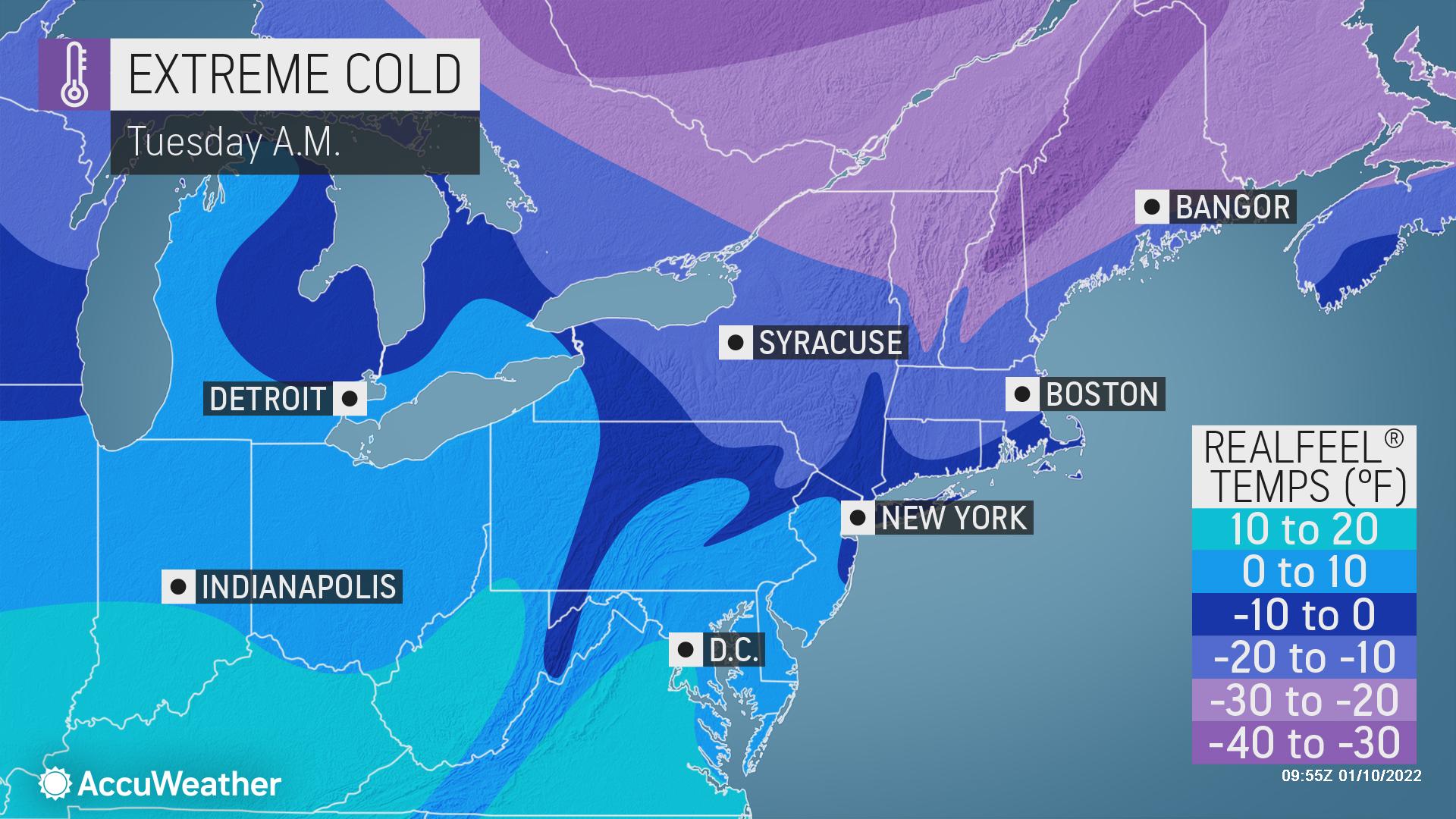