Could the Giants have their new head coach by the end of Conference Championship Weekend?

According to SNY’s Ralph Vacchiano, the Giants will meet in person for a second interview with Bills defensive coordinator Leslie Frazier on Friday, one day after meeting in person with former Dolphins coach Brian Flores for his first interview.

Flores and Daboll are rumored to be the favorites for the job, each a top choice of co-owner John Mara and new GM Joe Schoen, respectively. Per Vacchiano, once the Giants interview Frazier again Friday, a pow-wow will take place between Schoen, co-owners Mara and Steve Tisch, and senior VP of player personnel Chris Mara to make a decision.

That timeline seems part by design and part necessity, due to the situations of the six candidates interviewed, and not just the top candidates. Flores, of course, had already interviewed with the Bears and Texans (the former before they hired Colts DC Matt Eberflus) and is reported to be interviewing with the Saints as well, while Daboll also interviewed in Chicago and is reportedly in line for a second interview in Miami for Flores’ old job. 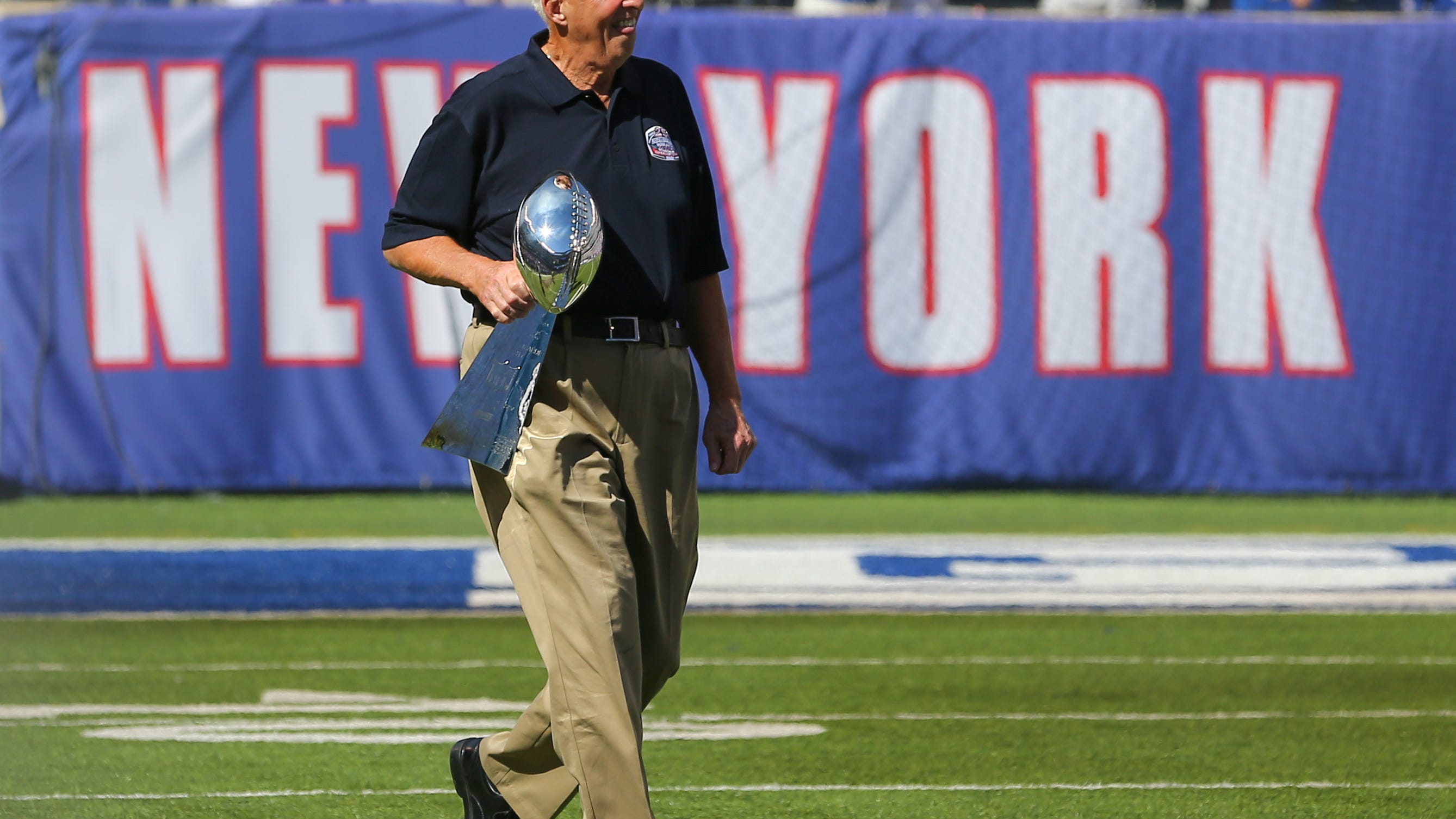 However, of the others: Quinn has already bowed out to stay in Dallas; Anarumo is still in the playoffs, his Bengals facing Kansas City Sunday in the AFC Championship Game, with a status that may not be resolved for another two weeks; Graham is reportedly interviewing for the Vikings’ head coach job Saturday, after already also interviewing for another DC role in Pittsburgh this week; and Frazier has also interviewed in Chicago and Miami.