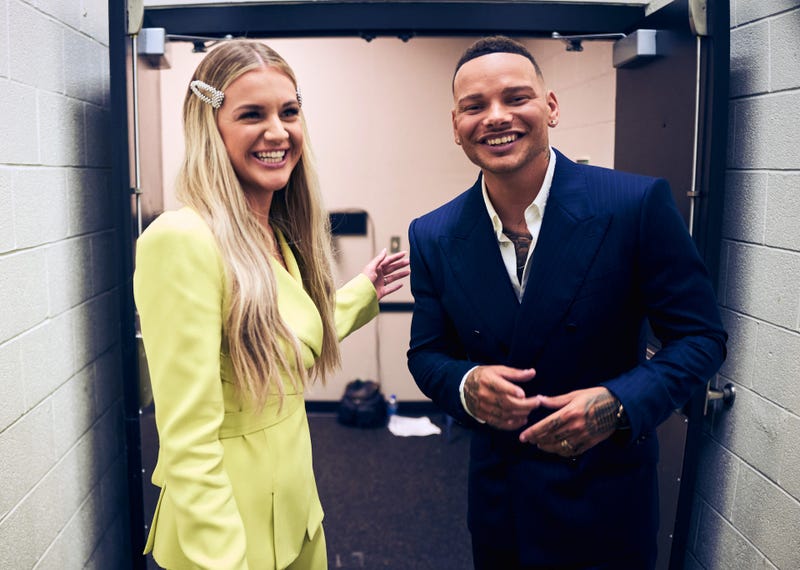 CMT has revealed Chris Stapleton, Gabby Barrett, Kane Brown, Kelsea Ballerini and Luke Combs will be honored as the 2021 CMT Artists of the Year.

All five artists will be recognized during a special ceremony, televised live from Nashville on October 13 for their accomplishments over the last year as they continued to produce new music while still connecting with fans during a trying year.

“We are honored to recognize these five incredible artists who have entertained and inspired millions through their music this past year,” said CMT Executive Producer and VP/Production Margaret Comeaux. “We look forward to returning… with a live show as we celebrate the accomplishments of Chris, Kane, Kelsea, Gabby and Luke.”

The televised special will feature tributes to all honorees with performances by some of Country music’s biggest talent. Musical guests, additional honorees, performers and presenters are set to be revealed in the coming weeks.