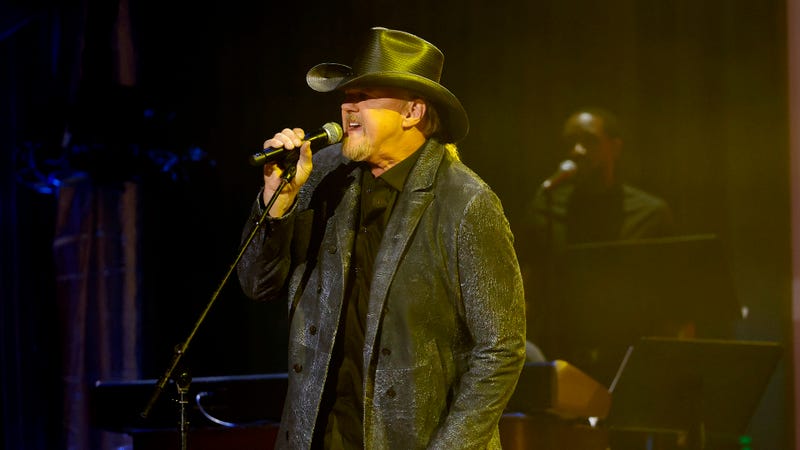 Country singer, Trace Adkins, has a voice that will forever be imitated but never duplicated. A voice so unique, you’d believe he follows a regimented vocal-care routine to maintain it, but the 60-year-old says it just comes natural. As natural as his desire for a cup of coffee and Marlboro cigarette.

During a recent discussion with Rob Lowe on the Literally podcast, Adkins shared before he takes the stage, he lights up a Marlboro cigarette and sips a cup of coffee — and that’s how “fancy” vocal warm-up gets.

“Before I go on stage I smoke a Marlboro and drink a cup of coffee,” Adkins shared when asked about his vocal warm-up.

Hear more from Trace on the latest episode of the Literally! Podcast.

Literally! is hosted by Rob Lowe and features  candid conversations between him and some of the celebs he admires most. Covering the thoughtful topics to the extremely random, anything is possible with every episode.