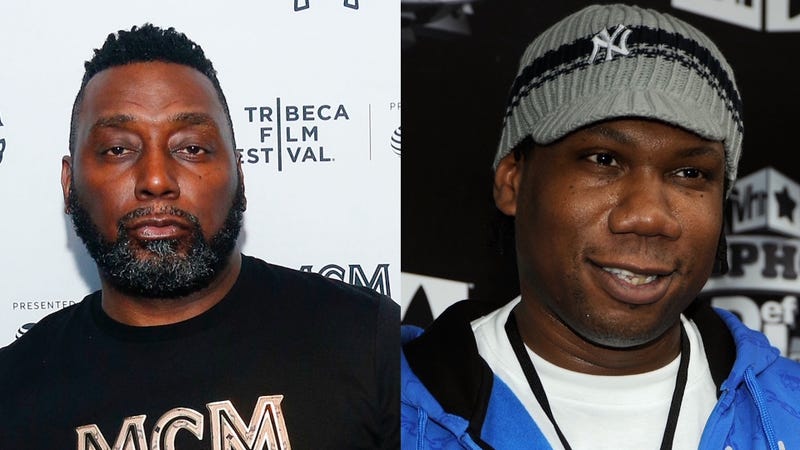 Big Daddy Kane and KRS-One have been revealed as the next pair to battle it out on the Verzuz stage.

The pair will go head to head in a performance set to take place at Barclays Center in Brooklyn on Sunday, October 17 at 7pm ET.

The Verzuz battle concept first took shape during quarantine to give fans their fill of live music while stuck in their home due to the pandemic. First appearing as a 5-hour battle between Timbaland and Swizz Beatz, the battles have continued on to feature rappers, singers, producers, and songwriters as they bring their best to compete against one another. 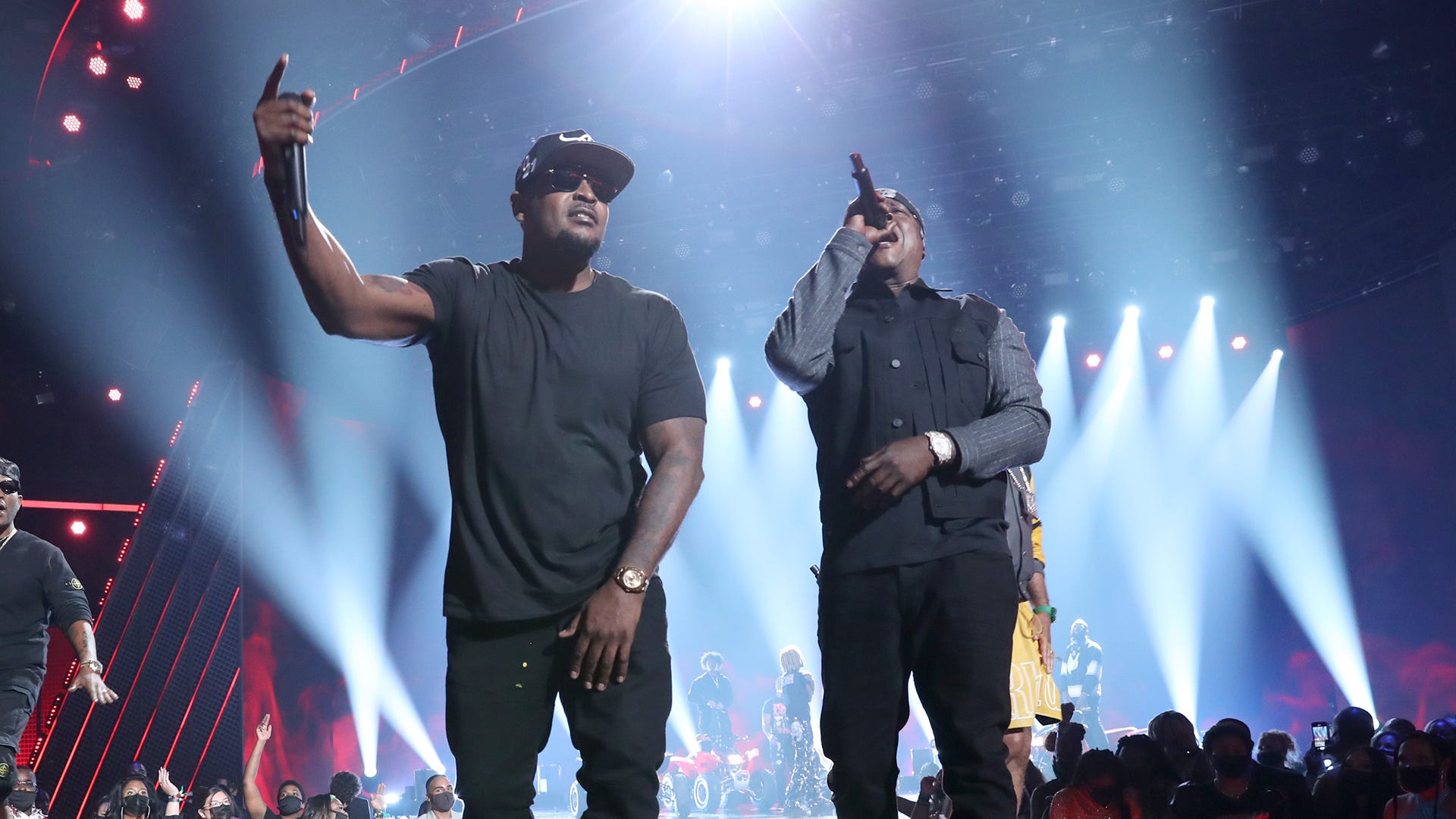 The Lox, Dipset face off in Verzuz battle, announce The Rap Superheroes tour coming this fall

Past battles have featured Fat Joe and Ja Rule, Trina and Eve as well as Dipset and The Lox.

Tickets for the upcoming battle between Big Daddy Kane and KRS-One can be found here.