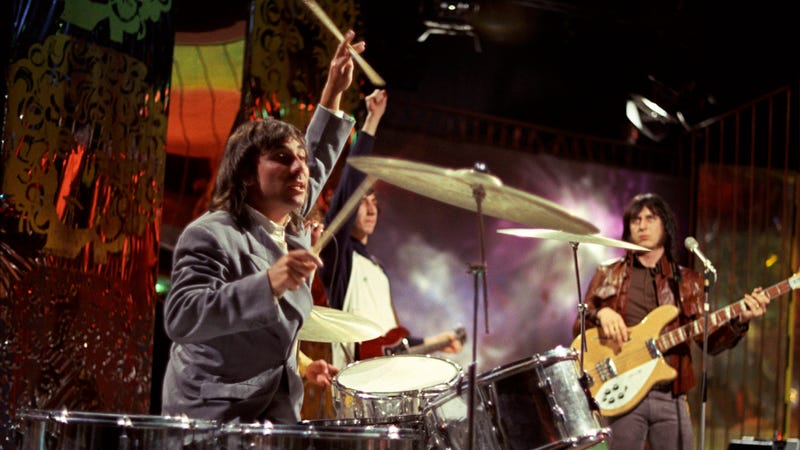 Keith Moon and The Who Photo credit Getty Images
By Joe Cingrana, Audacy

Fans of British rock icons The Who are going to be in for a treat, now that plans are moving forward on a movie based on the life and tragic loss of late-drummer Keith Moon.

Listen to your favorite music now on Audacy curated for fans, by fans like The Who Radio, and more!

According to Variety, the long-awaited flick, tentatively titled The Real Me, is set to begin filming in the U.K. this summer. The Who’s Roger Daltrey and Pete Townshend are officially part of the project as executive producers, with director Paul Whittington at the helm, and a script provided by Oscar-nominated British screenwriter, Jeff Pope.

White Horse Pictures, best known for their Martin Scorsese documentary George Harrison: Living in the Material World, and the Ron Howard documentary on The Beatles, Eight Days a Week: The Touring Years, currently has filming scheduled to begin in June, with the casting process already ongoing.

Frontman Roger Daltrey has reportedly wanted to tell the story of the band’s iconic, original drummer, who sadly passed in 1978 from a drug overdose in his London apartment at only 32-years-old, for quite some time. Daltrey, 77, and guitarist Townshend, 76, are the sole surviving members of the original lineup, after bassist John Entwistle died of a cocaine-induced heart attack in 2002. For drummers specifically, this new flick will serve as a sort of companion piece to the fan-favorite film about Cream's Ginger Baker, Beware of Mr. Baker, who had a similar reputation for out-of-control partying and dangerous extracurricular hijinx. 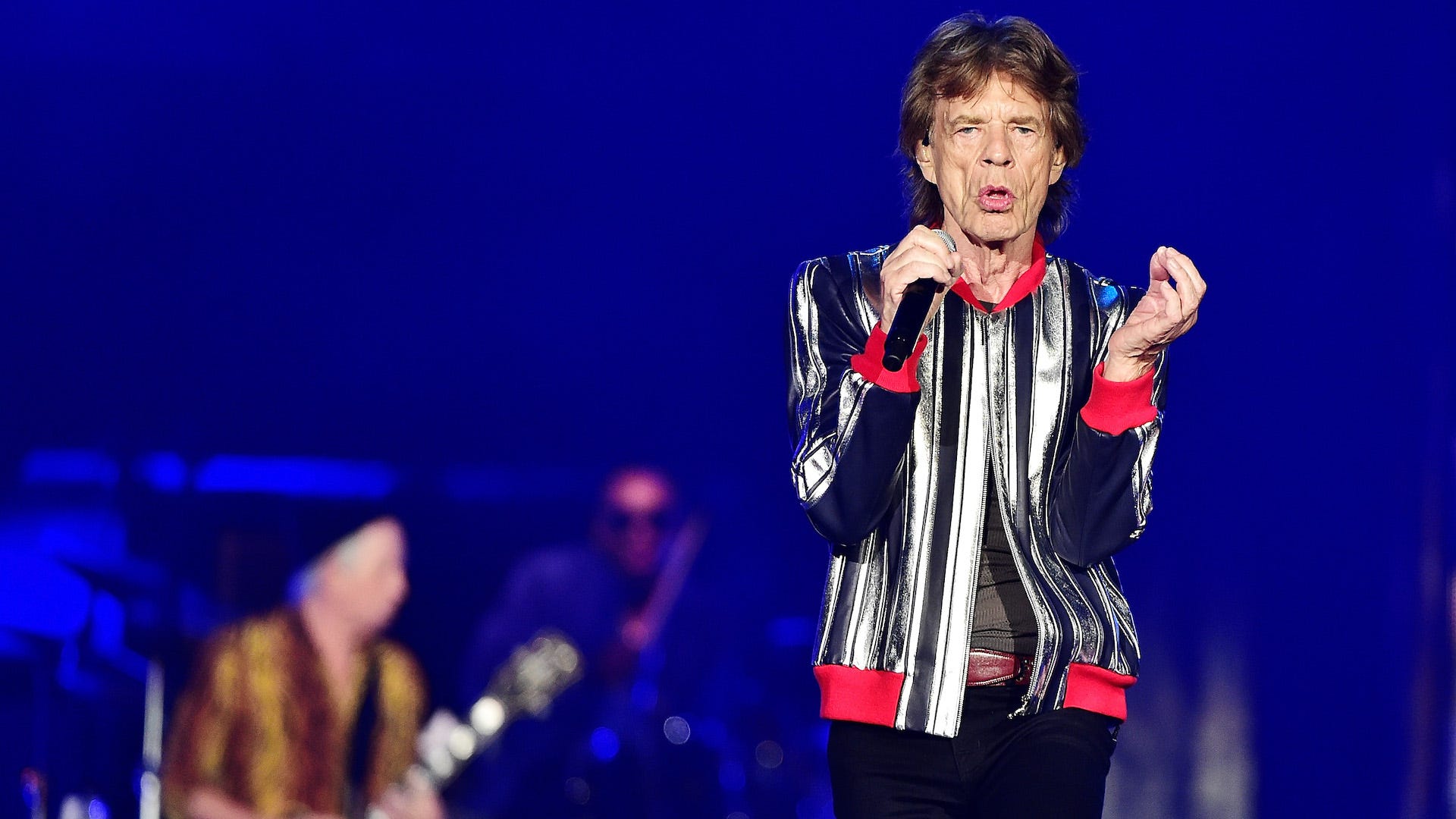 As for who will eventually perform the role of the charismatic drummer, "you’ve got to cast it completely from the eyes because Moon had extraordinary eyes,” Daltrey told BBC 6Music in 2018. "It’s going to be very, very dependent on the actor and the actor’s eyes,” he added.

Townshend, speaking to Rolling Stone in 2021, was a bit more removed from the emotional aspects of the possibility of a movie finally seeing the light of day, saying he would be open to it simply because he’s "not opposed to anything that might help me pay for my yachting."

This will be the very first official biopic on the band, but it’s certainly not going to be their debut on the big screen -- with Ken Russell’s 1975 musical drama Tommy, and the 1979 rock opera Quadrophenia, already under their belts, as well as the 2007 documentary Amazing Journey: The Story of The Who.

Check out some of Audacy's all-new exclusive Rock stations like Classic ‘70s, '80s Guitar, Rock N’ Road, Freedom Rock, The Canyon, Arena Rock, Wake Up and Rock, and The Roots of Rock for those who crave the early days.