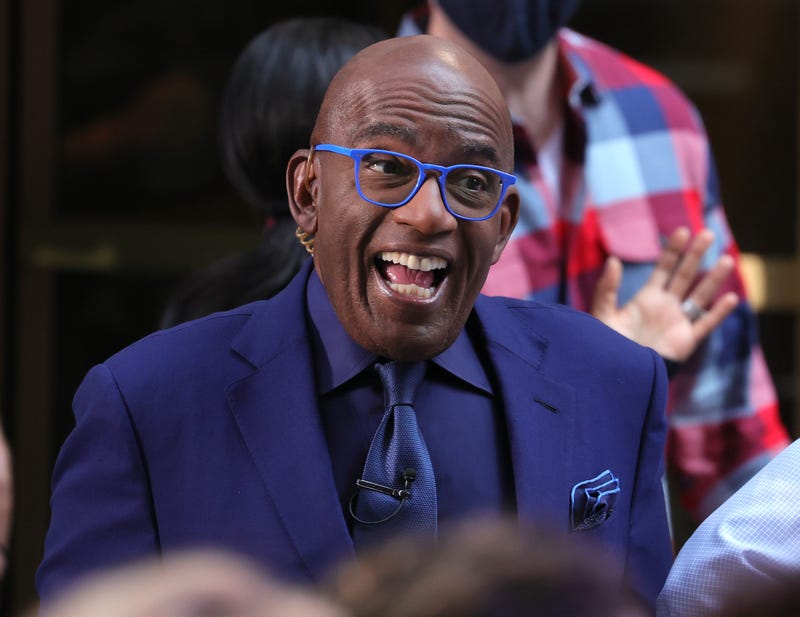 Although not physically present, Al Roker definitely is felt emotionally on the “Today” show set.

The longtime weatherman has been in and out of the hospital recently causing to be absent from the long-running morning news program. However, his coworkers made sure to still include him in their holiday video card in a heartwarming way. 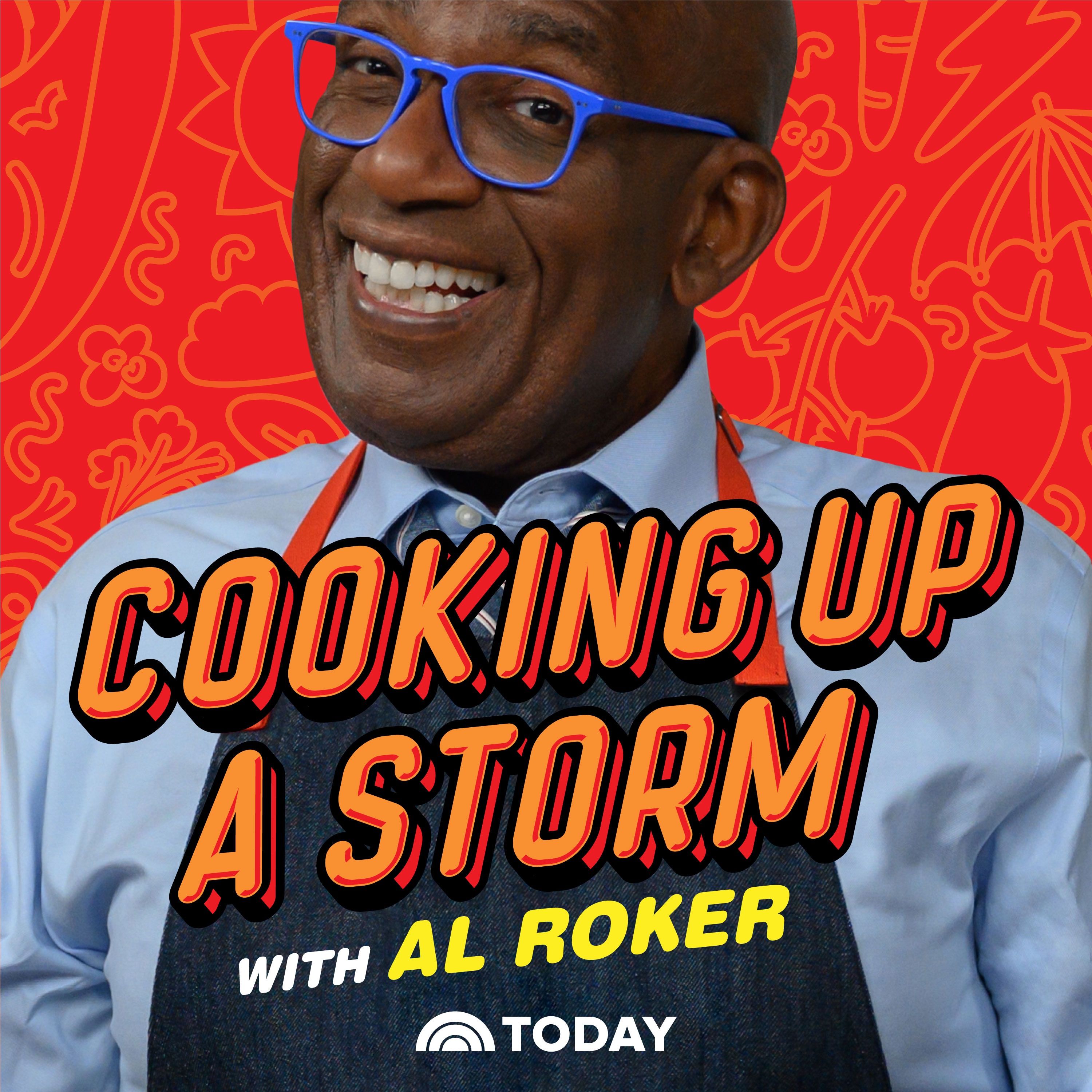 The “Love Actually”-inspired video shows anchors Hoda Kotb, Savannah Guthrie, and Craig Melvin holding up signs that read “The holidays are here/ And so are we/ Bringing good cheer.”

The rest of the cast shuffles through holding other warm holiday wishes upon large cue cards.

Roker then makes an appearance with cast holding face cutouts to have his presence felt in the season’s greetings.

Wishing you a happy holiday season from the TODAY family! 🌟 pic.twitter.com/uPj1iBgSHn

Roker has been hospitalized multiple times, the most recent being right after Thanksgiving. His original trip to the hospital occurred in early November because of a blood clot in his leg that traveled to his lungs.

The clot caused him to miss covering his first NYC Thanksgiving Day Parade in 27 years. 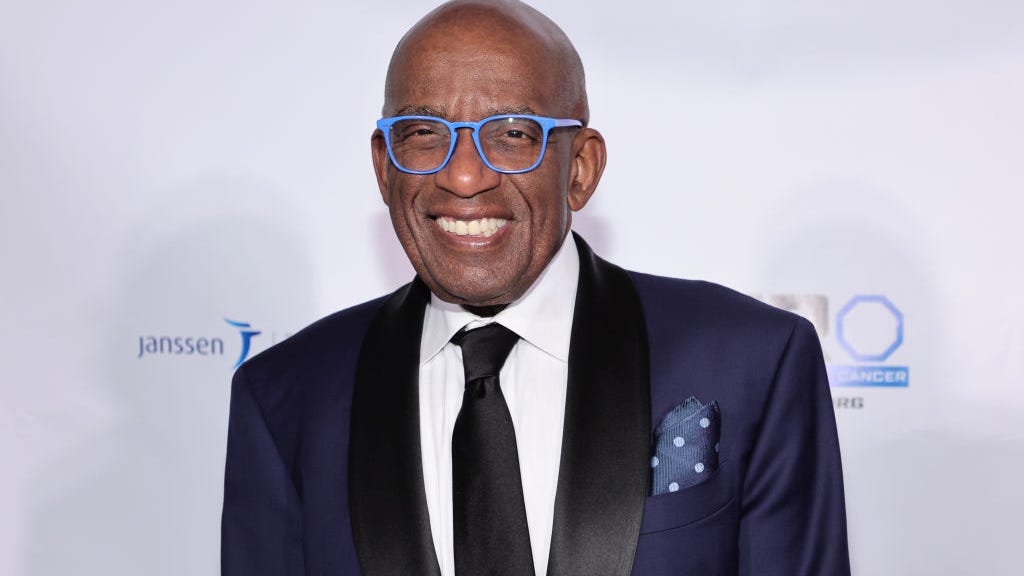 Upon his re-hospitalization, Kotb told the “Today” audience he was in very good care and his family was thankful “foray the love, the support and the well wishes.”