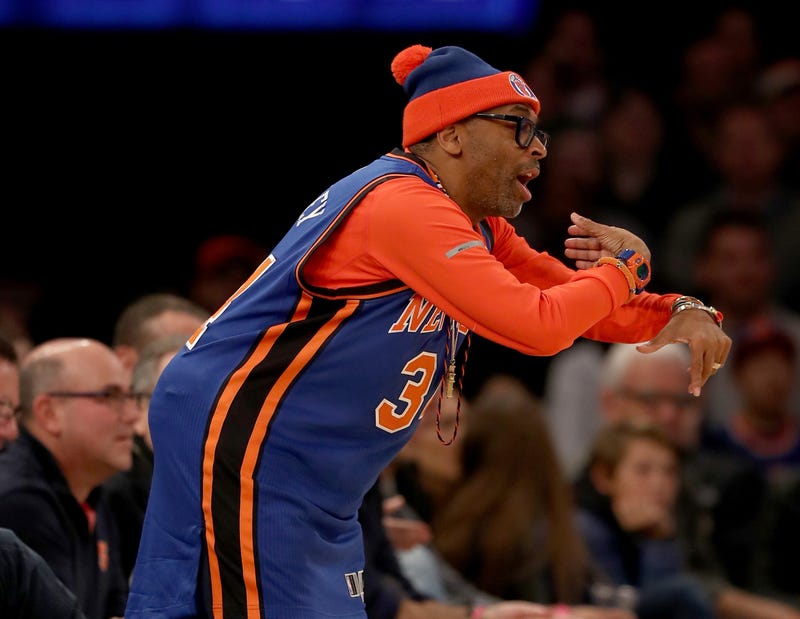 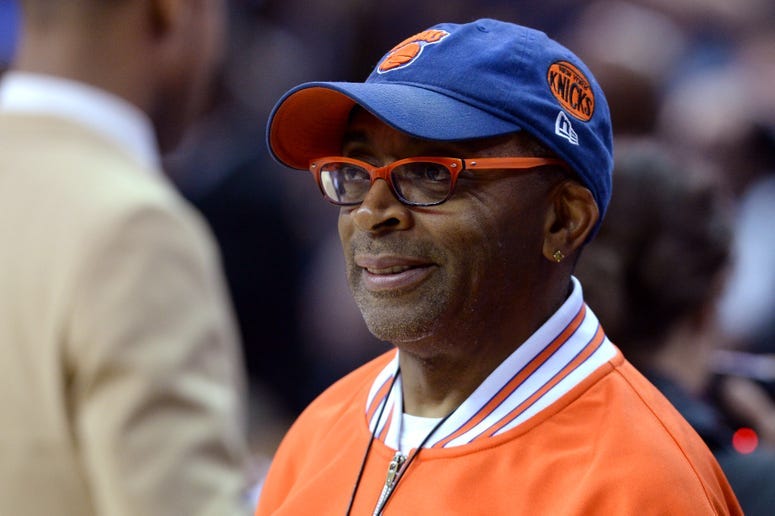 Academy-award-winning director Spike Lee dialed in to The Ed Lover Morning Show to discuss his latest jaw-dropping project "Da 5 Bloods" (streaming now on Netflix), how he's proud of protestors rightfully standing up and fighting against injustice following the murders of George Floyd, Ahmad Aubery and Breonna Taylor, plus the need for police reform in America. But it wouldn't be a real conversation between two New Yorker's without getting to the ugly truth about *inhales and exhales dramatically* The New York Knicks.

Ed Lover spit out what seemed like a laundry list of reasons why Spike should quit the Knicks, including the bizarre incident from earlier this year at Madison Square Garden when Spike entered the arena through the same entrance he's been using for 28 years, but was charged up by security and the owner of the Knicks allegedly harrassed him.

Yet there's no doubt about it that Lee bleeds orange and blue. After Ed made it clear that he has "hung his hat up with the Knicks," Ed asked Spike if he's still a fan, and all Spike could say was:

"I understand it, but uh, you know for me, it's orange and blue all day. It's very difficult being a Knicks fan, but I understand everybody's frustration, I understand people saying they can't do it anymore. I mean, what can you say?" 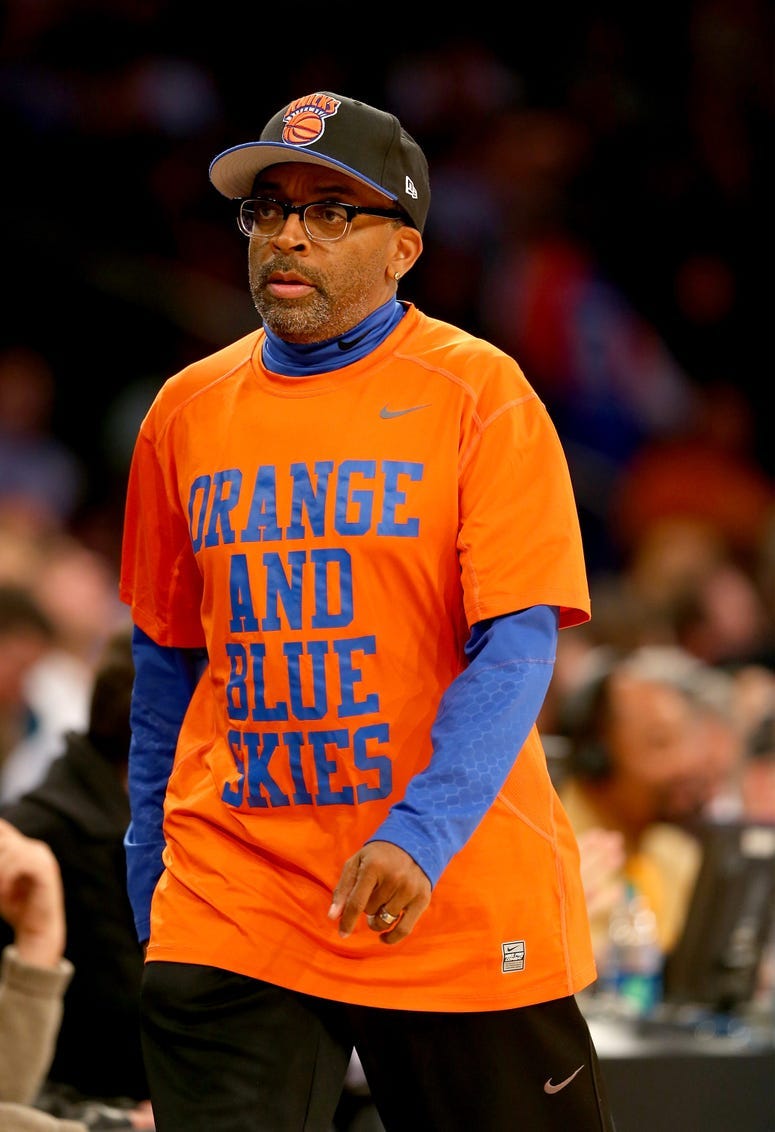 Spike even went as far as calling out the delayed response from the New York Knicks team amid the recent protests for #BlackLivesMatter, and how the Knicks were the last NBA team to say or release anything at all; but Spike refuses to leave his beloved hometeam. Lee continued to bring up more shady moves the Knicks have made, and even went as far as asking Ed Lover would he drop the Knicks for the Nets now that both Kevin Durant and Kyrie Irving are expected to be assets to the Nets, but Ed Lover doesn't think he's given up "that bad," and secretly admits he's a Knicks fan at heart.  Ed went on to say:
"...Oakley was the first one, then you (Spike) were the second one and then I noticed this statement - the last one in the league to make a statement and all of that , that hurts Spike, I can't do it no more brother. But I don't know what I am doing right now, my heart is always going to be with the Knicks but they got to get it right, Spike!"