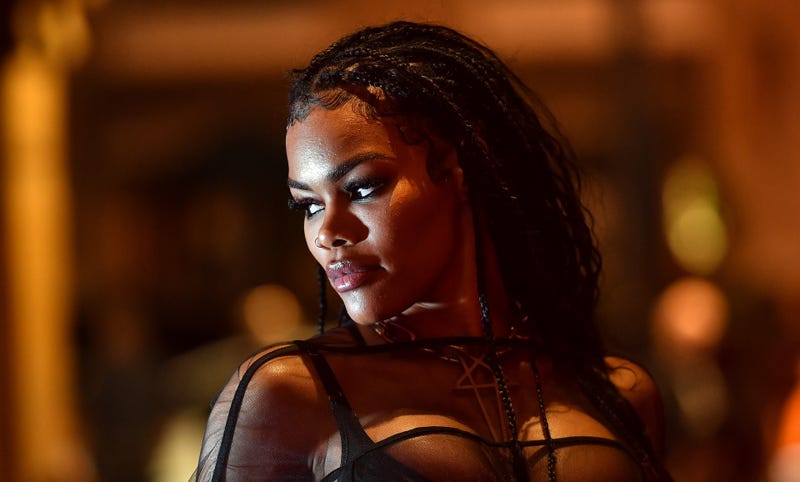 Listen to your favorite music now on Audacy and check out the new wave of R&B on Audacy's exclusive station, The Vibe

The 12-stop tour will kick off November 7 in San Francisco before traveling through cities including Dallas, Chicago, Detroit, New York, Philadelphia, Atlanta and more. Tickets go on sale September 24, find them here.

“How lucky am I to have something that makes saying goodbye so hard,” she wrote on Instagram. “Come out and watch me, leave it all out on the stage… One last time… Just for you & as my last rose petal falls, I say farewell.”

Back in December, Taylor announced she would be retiring from music and even wanted to be released from her contract with Def Jam. According to Teyana, her decision surrounding retirement isn't permanent, but as of now, she's moving forward and ready to focus elsewhere.