One Chick-fil-A employee gave her co-worker the gift of a lifetime.

When Haley Bridges, 17, of Appleton, Wisconsin began working at the the franchise, she quickly formed a close friendship with her co-worker, 19-year-old Hokule'a Taniguchi.

"I love working here," she told TODAY. "Not only are the people that work here amazing, but it has taught me so many new things. I always look forward to going to work, I get to see my second family,” she added, explaining that the staff helps each other out even outside of work hours.

Bridges knew that Taniguchi was commuting to work for her shift all winter by bicycle.

"I couldn't do it, myself!" Bridges told WLUK as she admired her friend’s work-ethic. "I just – I can't imagine how she does it,” she added.

At the restaurant’s Christmas party in December, the employees learned that the grand-prize winner would get a car. 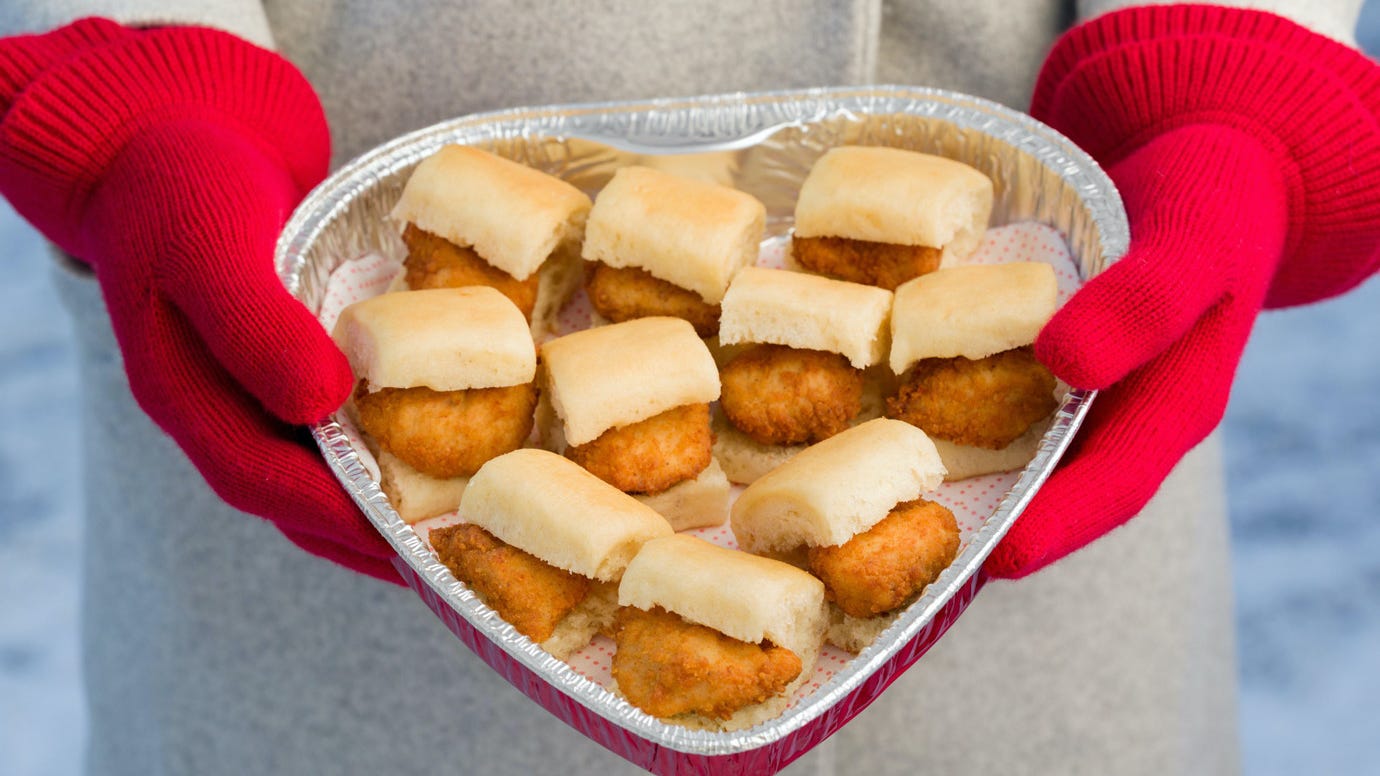 Bridges explained that all the employees agreed that whoever won would gift the car to the most-deserving employee – Taniguchi.

"Our friend group and some other friends decided to all put one in for her," said Bridges. "We were all very nervous that someone else would get chosen, but we kept our hopes up,” she explained to TODAY.

She also told WLUK: "We all put one in and we're like, 'If one of us gets it, it's gonna go to her, like no matter what,'” adding, "It was not a second thought."

When Bridges’ name was called, she didn’t hesitate to hand over the keys.

"We looked at each other, and just like the moment felt like everyone wasn't there, it was just like us two," she recalled to the news station.

She also explained how special it was that she was able to do this for her work bestie.

"Hoku told me that if anyone else in the group won it for her, it would be amazing but not the same. It’s crazy knowing that I was able to give my best friend a car!” she noted.

Taniguchi was overwhelmed with emotion as she realized she would no longer have to bike two hours in the harsh and unpredictable weather.

"I really just started crying, because I was so happy and I was like, 'Oh my gosh! I can't believe this is real!'" Taniguchi explained.

She said the car helps her out in more ways than one.

"Now I can go grocery shopping. I can like go to work like five minutes before now, instead of like two hours earlier, just to get here on time," she said, adding, "There's a million more opportunities and possibilities for me now!"

As for Bridges, she said she has no regrets and would do it all again.

"No one deserves it more than Hoku,” she told TODAY, adding, “I’m glad that she has a reliable ride to work and the grocery store as well!"