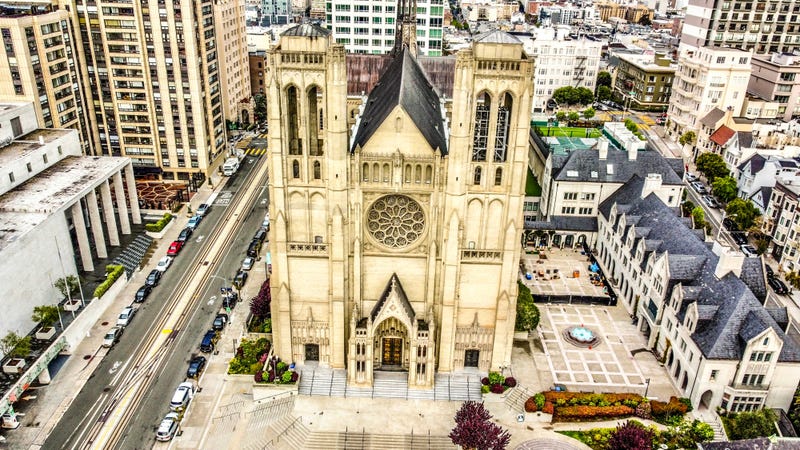 SAN FRANCISCO (KCBS RADIO) – The grandeur of the very stately Grace Cathedral in San Francisco will play hosts to pop music shows this summer — a genre not normally associated with the iconic church.

A summer series of popular music played by classical musicians kicks off Saturday night in the awe inspiring Grace Cathedral.

The shows will be played by the classical quartet called "Candlelight," a touring orchestra which travels the world and sells out shows by featuring the music ranging from Mozart and Debussy to Aretha Frankin and the Beatles. Their musicians are also surrounded by hundreds of candles on stage.

"We really want people to come to Grace Cathedral to see what we have to offer and this is a wonderful space to hear music," Rebecca Nestle, director of cultural programs at Grace Cathedral, told KCBS Radio.

"It's such a special place especially in a very busy city like San Francisco, when I walk in here, I just feel a sense of peace."

Candlelight's multi-month series at Grace Cathedral will feature a range of pop music, kicking off Saturday night with a tribute to Taylor Swift.

"Because Taylor speaks to a lot of different people with her songs," Nestle explained.

Each of the 14 shows this summer will feature a different theme, including tributes to Fleetwood Mac, Queen and Coldplay.

"And then for those not so interested in popular music, there’s also a program of Vivaldi," Nestle said. 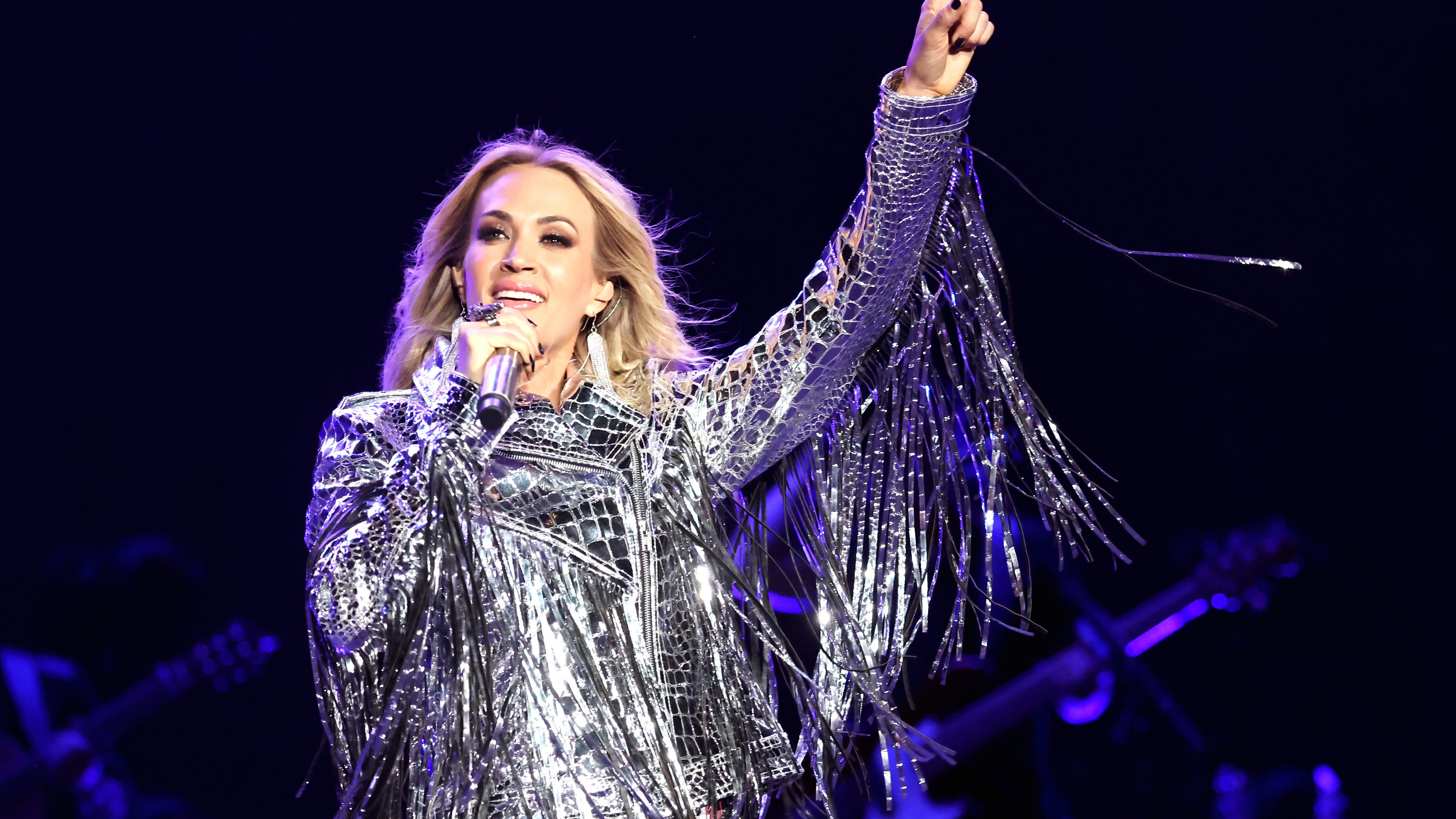