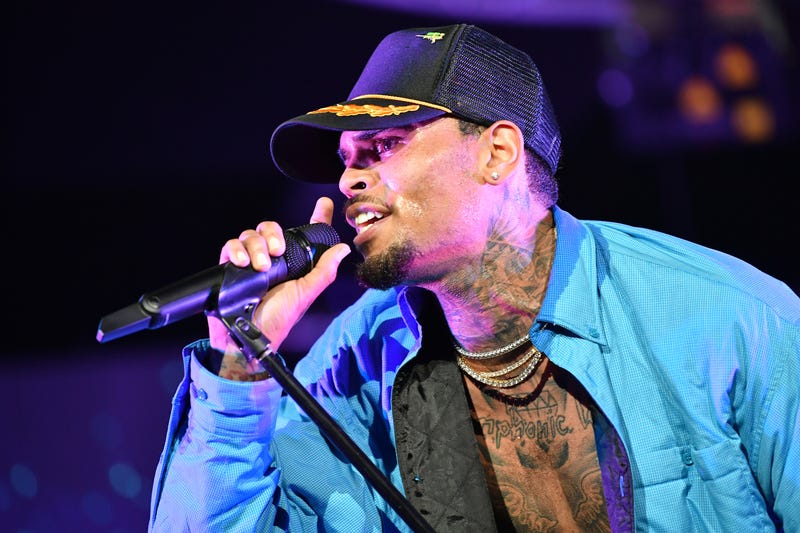 Chris Brown is defending his viral fan photos following online criticism, saying “Ima go all out for my fans!"

As of late, many of Brown’s concert goers have shared their meet-and-greet photos on social media, some of which feature eye-opening poses. In many of the pictures, the R&B singer is seen getting cozy with his female fans –wrapping his arms around their shoulders, holding their waist, and touching their derriere. "Every Chris Brown meet and greet picture is more chaotic than the next," a Twitter user wrote in response to the images.

Reportedly, the one-on-one photo opp with Brown is part of an exclusive VIP package. "PSA!!! When artist (everyone) do concerts, they all have something called a VIP package. I haven't done meet and greets in over 7 years…," Brown posted on Instagram Stories. "I have the coolest fans on the planet... I appreciate the f*** outta them. These are memories that will last with them forever. Unlike most of the lame a*** artist that won't make eye contact with the people who made it possible to even have a career. I only exist because these fans saw something in me I never thought was possible... So Ima go all out for my fans!!!," he added.

Chris is currently on tour with Lil Baby promoting his new album Breezy. The One of Them Ones Tour kicked off last month with shows in New York, Philadelphia, D.C, and Toronto. The 27-city tour concludes Aug 27 in Las Vegas.