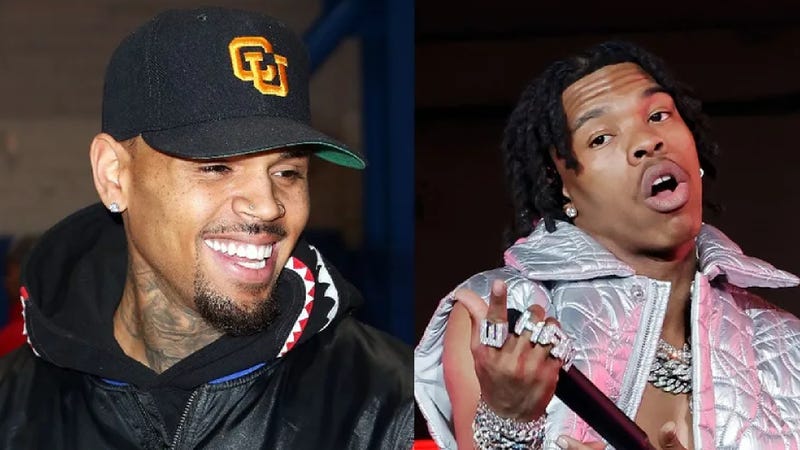 Chris Brown and Lil Baby, two of the biggest names in Hip Hop/R&B, have a joint tour on the way. The artists are hitting the road this summer for the One Of Them Ones tour.

Brown officially announced the upcoming tour on Instagram Monday (April 25). Presented by Rolling Loud, the 27-show tour will kick off on July 15, in Raleigh, NC and wrap up on August 27, in Las Vegas. Other tour stops include Philadelphia, New York City, Toronto, Chicago, Houston and Los Angeles. Brown additionally teased on TikTok that a special guest will be joining them for the anticipated event. Last year, the R&B singer joined Lil Baby and Lil Durk on stage during the L.A. stop of Durk’s Back Outside Tour.

Both chart-topping artists have been busy releasing new music. Brown is expected to drop his 10th studio album Breezy sometime this year. He recently dropped lead singles “Iffy” and “WE (Warm Embrace).” Meanwhile, Baby released back-to-back hits “Right On” and “In a Minute” earlier this month.

Tickets for the One Of Them Ones Tour go on sale Thursday April 28 at 10 AM local time via Livenation here.