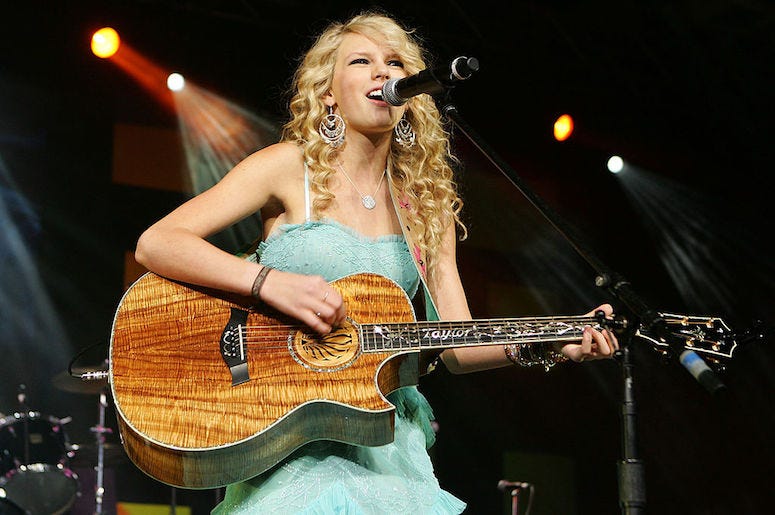 Swifties were promised a flashback and they certainly got one. So much so that they were the main focal point.

We all appropriately freaked out when Taylor Swift gave the surprising announcement that she was releasing a re-recording of her 2008 album Fearless. "My version of Fearless will have 26 songs on it, because I’ve decided to add songs from the vault, which are songs that almost made the original Fearless album," she told Good Morning America.

"But I’ve now gone back and recorded those, so that everyone will be able to hear not only the songs that made the album, but the songs that almost made it. The full picture." 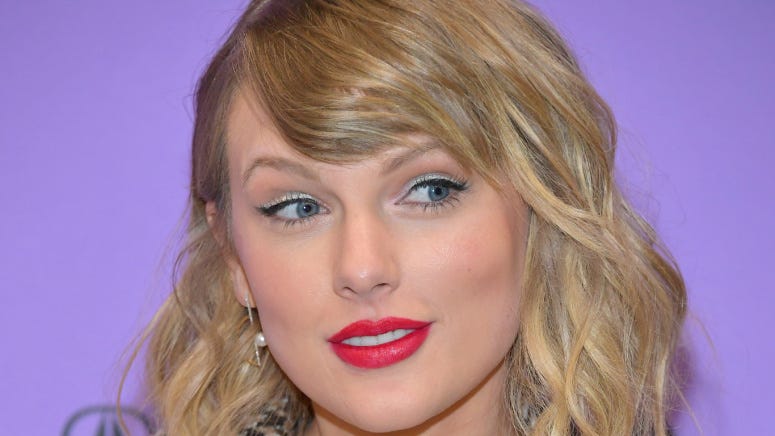 In total, Swift delivered six previously unreleased songs with her new addition of Fearless. On top of the new songs, Fearless (Taylor’s Version) features re-recordings of every single track that originally appeared on the album.

That includes her mega-hit “Love Story,” which Taylor decided to get a bit nostalgic with. The video marks the first release from her updated version of Fearless and provides a total flashback with fans being the center point of the video.

The lyric video pays tribute to Swifites that were with her in the beginning as a slideshow of photos and videos of Taylor and her fans graces the screen throughout the video.

Fearless (Taylor’s Version) is set to be released on April 9 and the singer sprinkled in some of her signature secret code in the announcement.

We took a crack at deciphering it, which you can read about what we found right here.