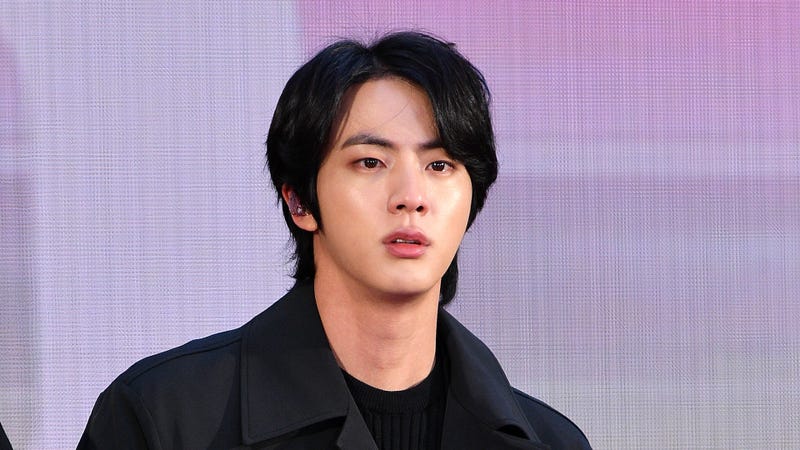 Following the release of his new solo single, “The Astronaut,” BTS’ Jin performed the new song alongside Coldplay at their concert in Argentina last Friday, the same day as the single released.

The epic performance was available for all to see as the sold-out show was available to stream and broadcast live across 3,5000 movie theaters in more than 80 countries.

The joint performance was very appropriate as the song is co-written by the band and Jin.

“About six months ago, one of [BTS’] members called me up and he said, ‘I have to leave the band in December for two years to join the army in Korea, because that’s the rules there,” Martin told the crowd during the show. “And he said, ‘I need a song that says goodbye to everybody for a little while, and tells them that I love them.’”

Martin continued, “So I said, ‘Okay, we’ll do a song together.’ Instead of being worried about it, I feel so excited about it, so grateful for this relationship that we have with BTS. Then this song arrived and I was said, ‘This is one of our best songs — let’s give it to this gentleman.'”

This is the second time Jin has collaborated with Coldplay. The first was when the members of BTS appeared on the Coldplay single, “My Universe,” which was included on their Music of the Spheres album from 2021.