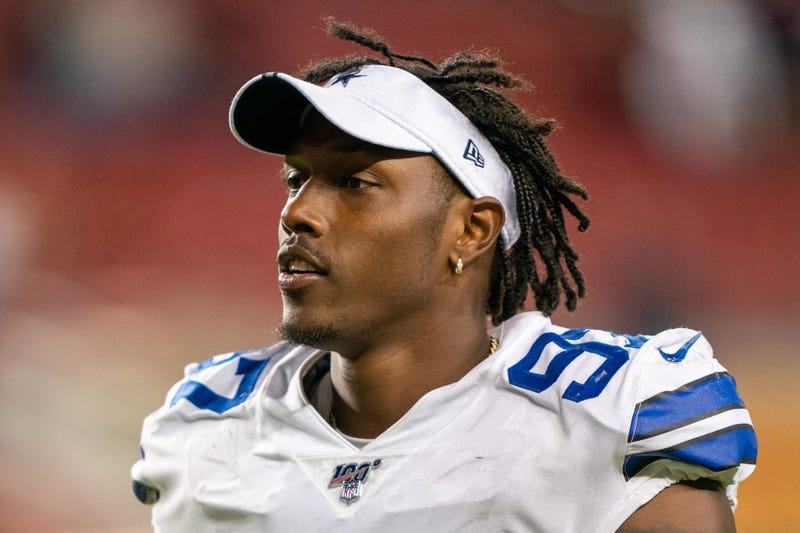 DALLAS (105.3 The Fan) - Cowboys owner Jerry Jones said Friday on 105.3 The Fan they released Taco Charlton after he "wilted" and had trouble recovering from bad practices.

The former first-round pick was claimed Thursday by the Cowboys Week 3 opponent, the Miami Dolphins.

"I think sometimes the chemistry just doesn't work with a player. With Rod, he has certain standards that he looks for in a player. I just don't think they ever saw eye-to-eye in terms of what that standard should be," Cowboys COO Stephen Jones said to DallasCowboys.com Wednesday following the defensive end's release. "We wish Taco nothing but the best, and I think he'll go on to be a productive player in this league. A change of scenery will probably do him some good."

Charlton told 105.3 The Fan's Mike Fisher that all he wants is, "an honest chance to get on the field."

There is a strong possibility Charlton will recieve "an honest chance" in Miami. With four career sacks, Charlton has more than the Dolphins current starting defensive ends combined.