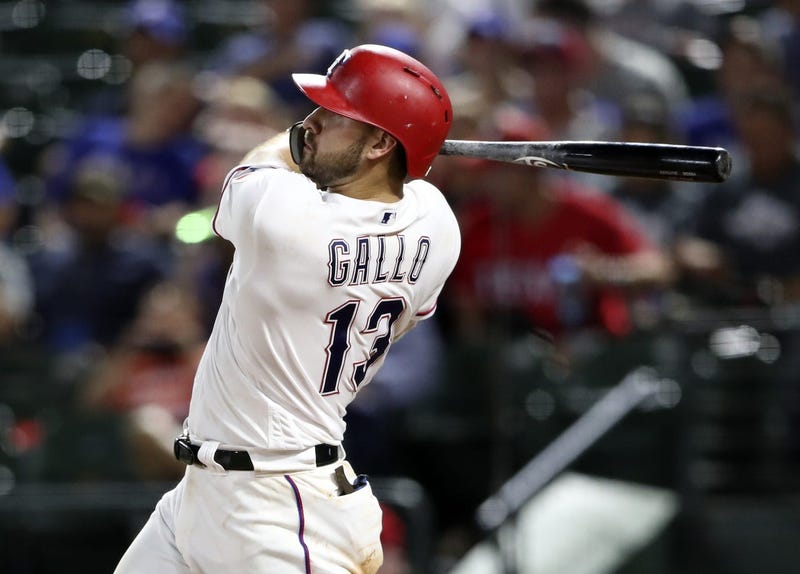 Gallo happened to be the weekly guest on the Ben and Skin Show today and was asked why he wasn't invited?

"I don't know. I'm not sure if it has to do with me being on the DL and what not, but I know guys have gotten invited and guys are saying yes," Gallo said.

Gallo said he was interested in competing in the derby but had been weighing the positives and negatives of participating after being on the shelf with an oblique strain.

As of right now, every slot hasn't been accounted for and Gallo could surely still be invited if every spot doesn't get filled. But it sounds like Gallo is okay with it either way.

"I know I wasn't invited so it makes my decision a lot easier at least," he said.

Gallo is in tonight's starting lineup against the Detroit.