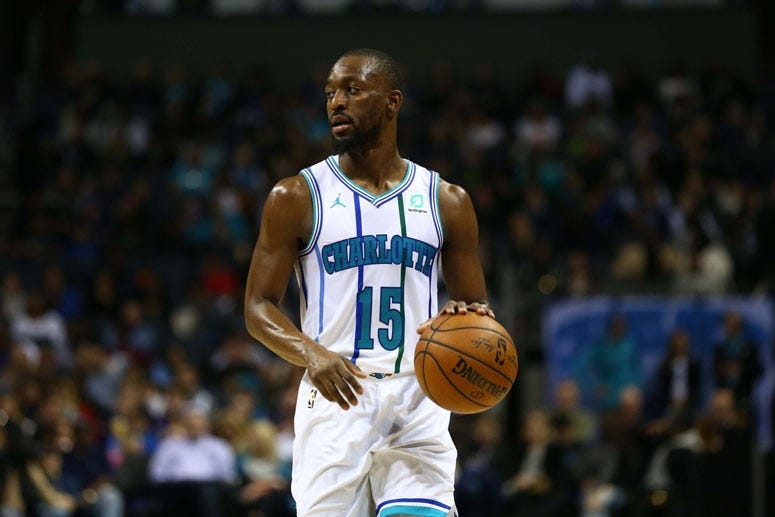 DALLAS (105.3 The Fan) - The Dallas Mavericks are reportedly one of the several teams that have attempted to acquire Charlotte Hornets point guard Kemba Walker in a trade, Shams Charania of The Athletic reports.

Charania says that Dallas approached Michael Jordan in "recent weeks," while others inquired about his availability over the summer. However, the Hornets plan to re-sign Walker in free agency this offseason.

Walker, a two-time All-Star, is averaging a career-high 25.0 points per game this season to go with 5.6 assists and 4.3 rebounds.

Should Charlotte be interested in making Walker available, the Mavericks have a young point guard in Dennis Smith Jr. they could send to the Hornets in return.

Smith just so happens to be from North Carolina and sat out the team's last six games before returning last night to help the Mavs end their four-game losing streak. Smith took a sabbatical from the team due to a dispute with Mavericks' head coach Rick Carlisle, 105.3 The Fan's Mike Fisher reported, and while doing so, was on the trade block.

Fish further reports that Walker is a client of agent Jeff Schwartz, who happens to have a close relationship with the Mavericks.

Charania adds that Dallas had conversations with the New York Knicks, Orlando Magic, and Los Angeles Lakers before Smith returned to the team.