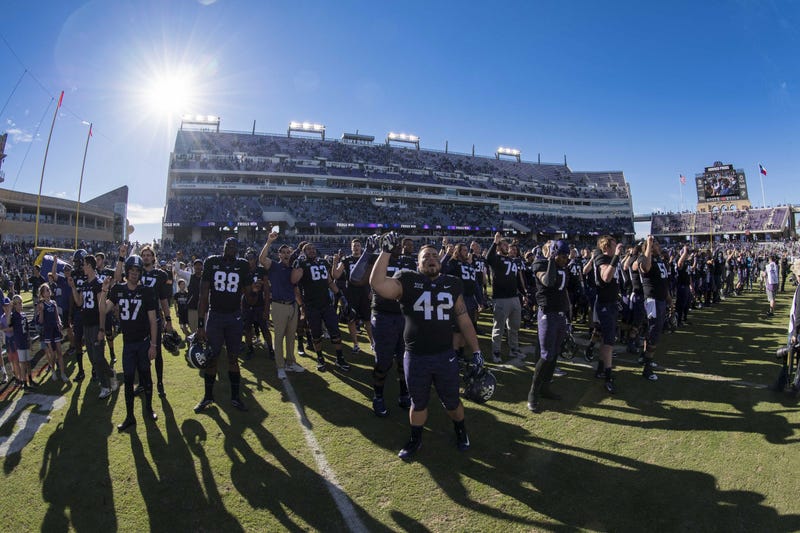 FORT WORTH (1080 KRLD) - There's something new "brewing" at TCU football games this season.

TCU posted on its athletics website that it will start selling beer in all areas of Amon G. Carter Stadium this season.

Previously, beer had only been available in suites and in premium seating areas.

The school says it made the decision after successful beer sales at its baseball games the last two seasons.

All beer will be $7, and sales will begin two hours before kickoff and will end at the start of the fourth quarter.

In exchange, the school is doing away with in-and-out privileges at football games for the sake of fan safety.

Anyone leaving the stadium during the game must have a new ticket to re-enter.