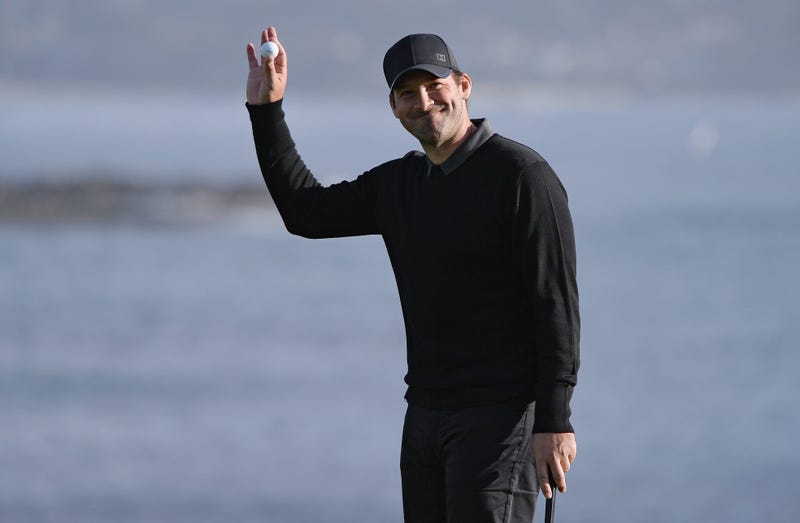 DALLAS (105.3 The Fan) - The sponsor's exemptions continue to roll in for Tony Romo as he will compete in the Corales Puntacana Resort & Club Championship in Punta Cana this coming March.

Romo, who doesn't hold a PGA or Web.com tour card, received a sponsorship exemption to permit him to play in the tournament from March 28-31.

"Golf has been a passion of mine throughout my life, giving me another athletic outlet to hone my skills and compete,” Romo said in a release. “The opportunity to compete at the highest levels of golf, the PGA Tour event, was a dream come true for me. I’m thankful to the Corales Puntacana Resort & Club Championship for inviting me to join them once again this year, and I’m excited at the chance to compete against the best of the best.”

Romo, who will also participate in the Byron Nelson on a sponsor's exemption in May, played in the Corales Puntacana Resort & Club Championship last year as an amateur. He shot rounds of 77-82 and missed the cut. He tried to qualify for the U.S. Open a month later, but shot 77 at local qualifying in Texas and didn’t come close to the eight players who advanced to the next stage.

In June of 2018, Romo rallied from four points back to win his first American Century Championship at Lake Tahoe.

Romo, who retired after the 2016 NFL season and is now an NFL analyst for CBS, had 27 points on the day to beat three-time defending champion Mark Mulder and San Jose Sharks captain Joe Pavelski, the the leader after the first two rounds.

In September of 2018, Romo failed in his bid to advance in the first stage of the Web.com Tour's Qualifying Tournament. The former Dallas Cowboys quarterback tied for 72nd at 13-under 297 in the 76-player field, with the top 22 moving on to the second stage.