With 14 seconds left in the fourth quarter, Cowboys quarterback Dak Prescott took off for a 16-yard gain. With the clock ticking, Prescott didn't hand the ball to the official, which resulted in the umpire colliding into Prescott as he attempted to spot the ball. But, by the time Prescott got under center to snap the ball, the time expired, and the game was over.

After the game, referee Alex Kemp told pool reporter Todd Archer of ESPN.com that the umpire did his job accordingly.

“No, the umpire was simply spotting the ball properly,” Kemp said. “He collided with the players as he was setting the ball because he was moving it to the proper spot.”

When asked if the official was in a reasonable distance at the end of the play to get into a position to spot the ball, Kemp said, "yes, absolutely."

Kemp added that there was no consultation with the league office in New York at the end of the game about whether or not more time should have been put back on the clock. 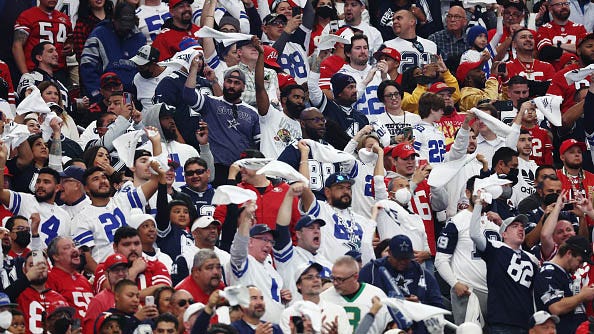 You can read the full report, below:

Question: Can you walk through the mechanics of the situation on the final play of the game, and what is supposed to happen with the umpire spotting the ball?

Question: Was the umpire in a reasonable length of space away from where the play was?

Question: Did you hear anything from New York, or from the in-house replay team before ending the game?

Kemp: “No, we discussed it on the field.”

Question: When the umpire collides with the quarterback and the center, is there anything that changes, when there is a collision between the player and the umpire?

Kemp: “No, the umpire was simply spotting the ball properly. He collided with the players as he was setting the ball because he was moving it to the proper spot.”

Kemp: “We’re trailing the play, keeping proper distance so that we can identify fouls, if there are any. Once the play is over, the umpire immediately goes to spot the ball and that’s what he did.”

Question: Is there any length or yardage that the officials are supposed to stay within as the play is unfolding?

Kemp: “No. Every play is different.”

Question: Just to be clear, there was no replay assist or a call from New York on this play?

Kemp: “That is correct, that’s handled by the officials on the field.”

Kemp: “That’s the end of the game, once we confirmed it with the officials on the field.”

Question: New York could be involved in this situation is if there’s an issue with the line to gain, correct?

Kemp: “That could trigger a replay review, yes, exactly. And that wasn’t the case here, of course.” 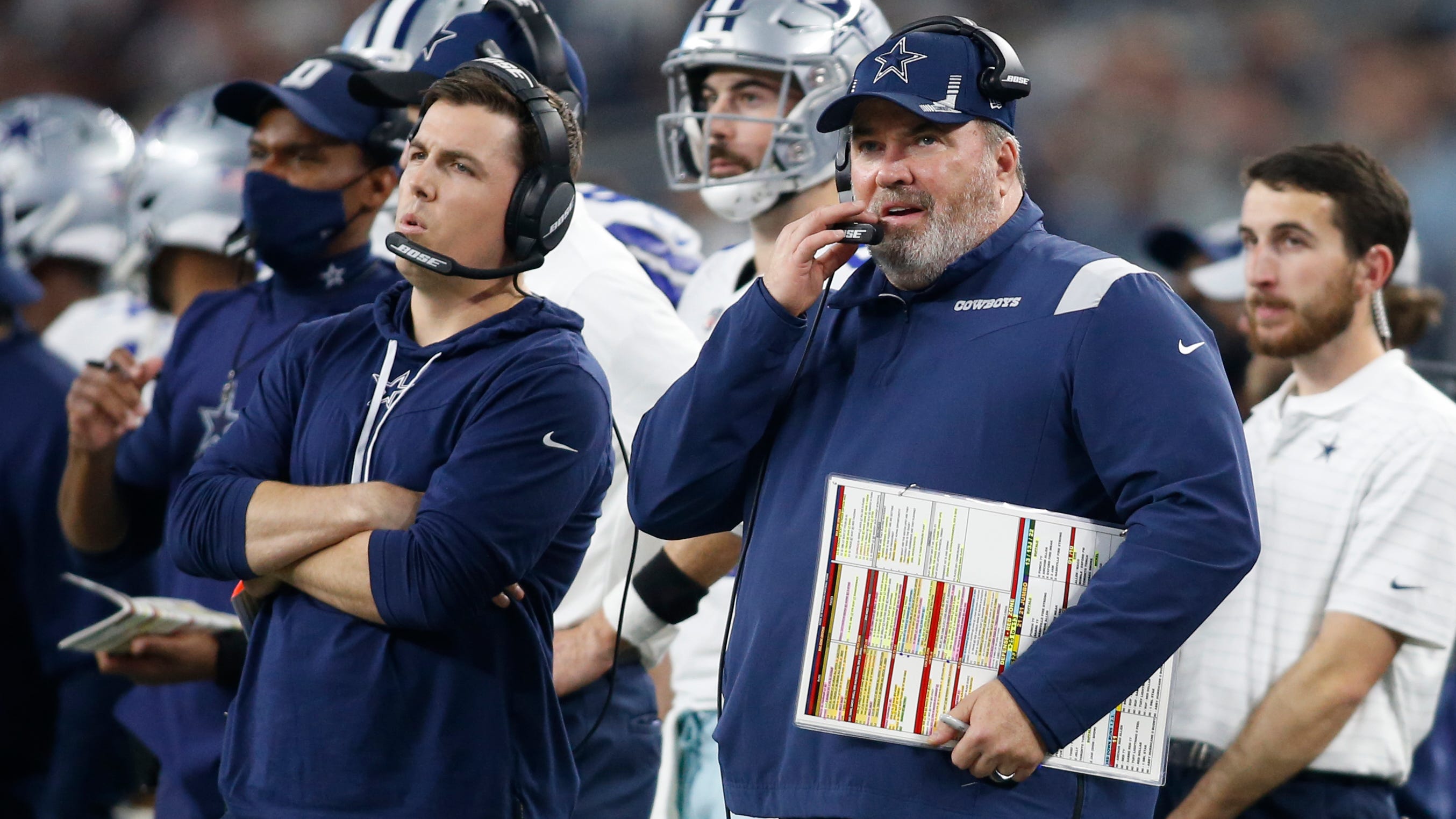