DALLAS (105.3 the Fan) - The Dallas Cowboys will have some significant turnover on the roster This offseason, with 22 players set to hit the market as unrestricted and restricted free agents.

One player who could be on the move, despite not being a free agent, is running back Ezekiel Elliott.

However, according to a report from the Dallas Morning News, Elliott wants to be a Dallas Cowboy in 2023, and is willing to take a pay cut to make that happen. 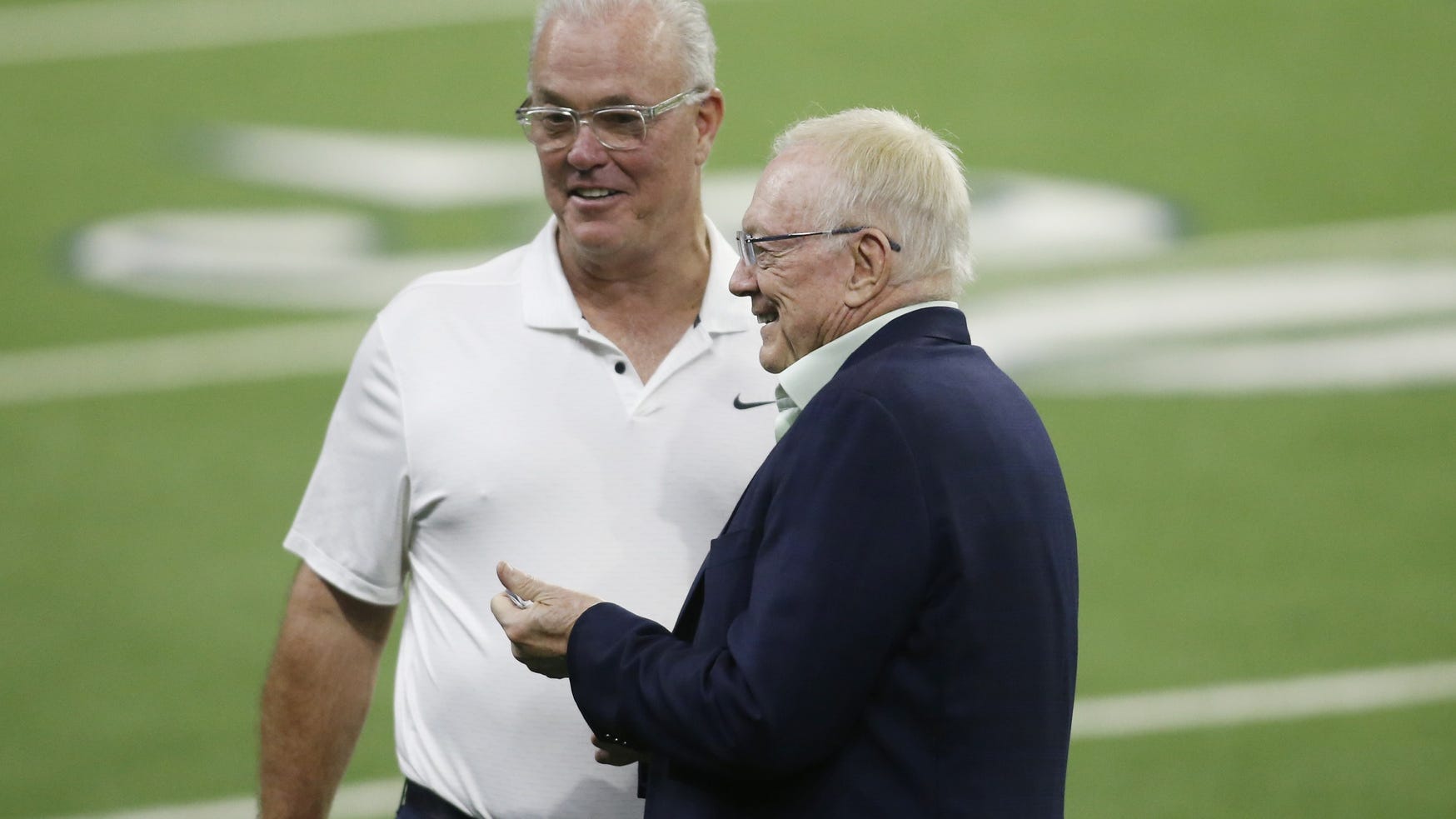 Shan, RJ and Bobby discuss why Jerry and Stephen Jones may have canceled their interviews with 105.3 The Fan

According to the report, the interest in bringing back Elliott with the Cowboys is mutual.

Elliott finished the 2022 season with a career-low 876 yards, averaging 3.8 yards per carry. He also scored 12 touchdowns.