DALLAS (105.3 The Fan) - A joyful Jerry Jones joined Shan and RJ on Tuesday to recap the Cowboys' win over the Cincinnati Bengals in Week 2.

On Gallup: "I like where Michael is. I don't know if we're going to try to go with him on Monday or not. We'll see how this week goes. But he's really doing some good things out there. We have missed him and it'll be good to get him back out there." 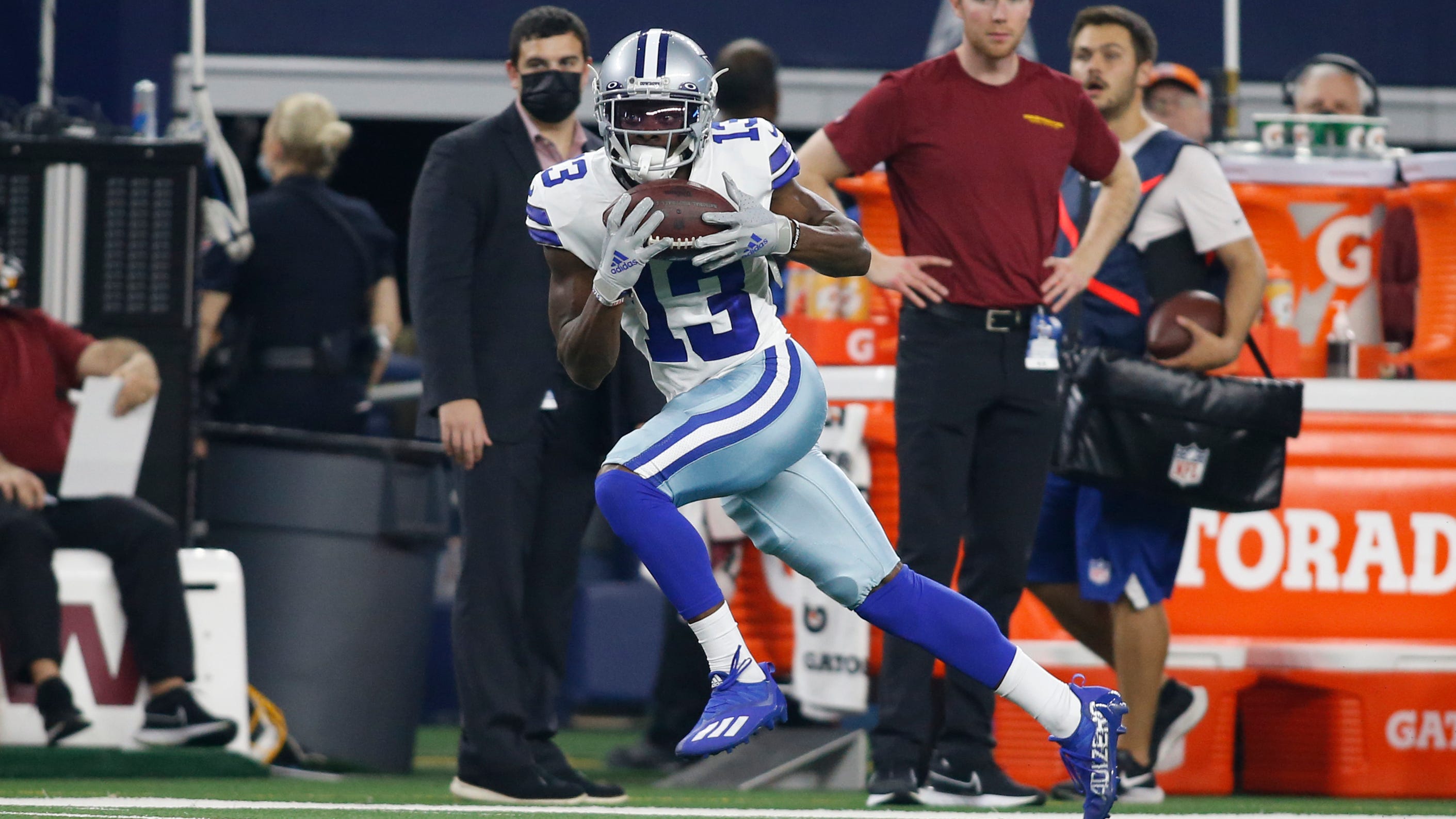 On Schultz: "I don't have anything definitive there. We'll see how it works. This is the news. This is the plan. We'll see how he works this week. Just got a sprain there, but the issue is whether he goes this week or not. I don't look for this to be - my assessment of it is it's not long-term, but it will be a question of whether or not he'll be affected this week. I know that we're all trying to see if he can do that." 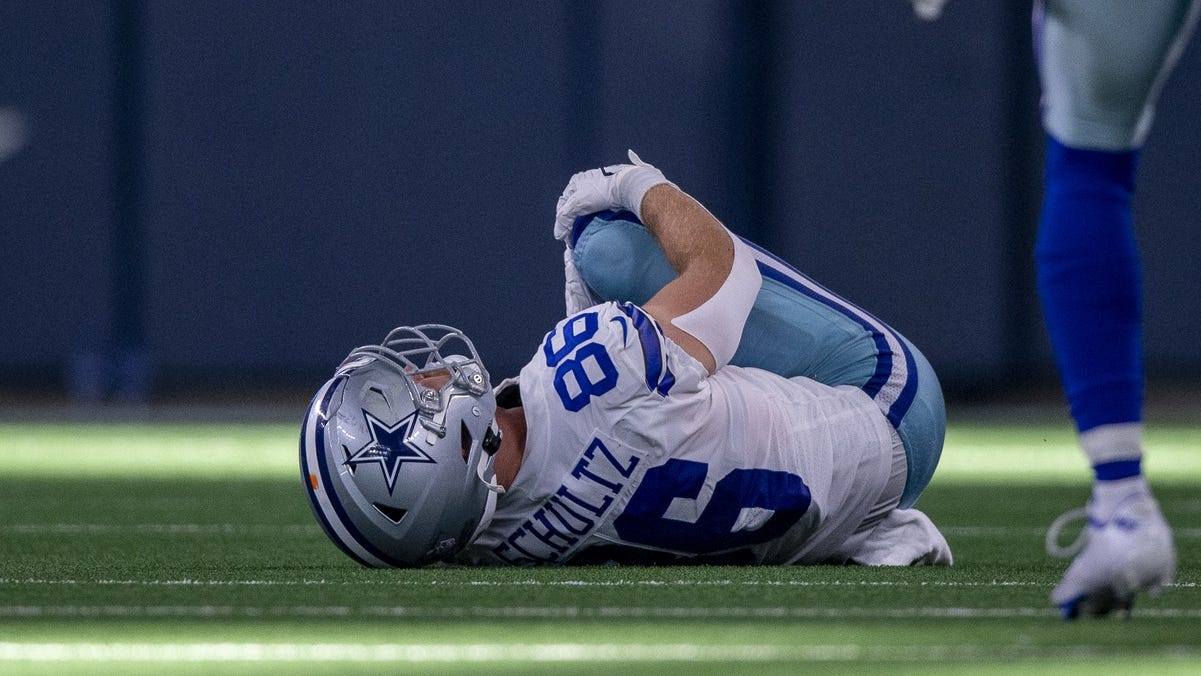 On Prescott: "I don't know that anybody knows [when he'll be back]. But when he [gets enough strength in his hand], then you'll probably see some real advancement in his timeline. I don't know when that is but I do know that with a good airing out last week, everybody recognizes that he'll be back sooner than later as far as the timeline. It really could be a minimum of two weeks up here in my mind [Washington in Week 4]. Now, that's very optimistic. But he's got the kind of repair there that will allow him to not have a lot of fear of re-injuring it. It's just a question of the grip." 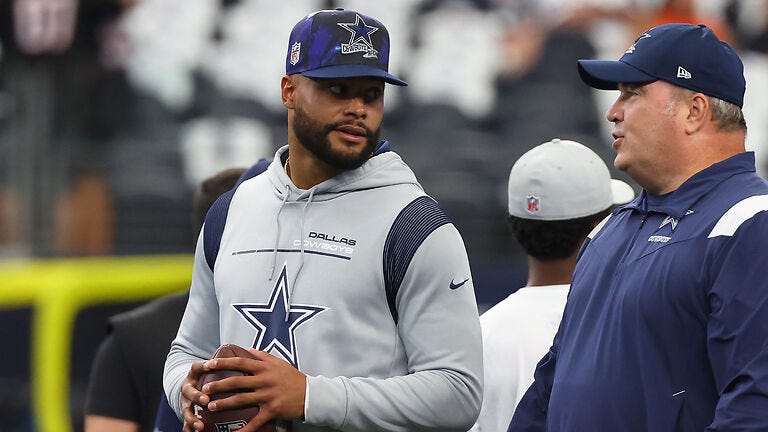 On Peters: "I don't know that he'll go this weekend, but he's progressing. He does give us some real position flex. Of course, he gives us an All-Pro presence and really pleased we got him. When I look at what we've got here in him and the coming of McGovern and the turnaround here and look somewhere out there is a - dare I say it - dare I say a Tyron? When I look at the way our guys that we have that really are our depth, how they're doing their reps, how they're coming. I really am optimistic that this offensive line is really shaping up and getting to be there for the bell when we're in the time of the year that we're trying to get the playoffs and beyond that." 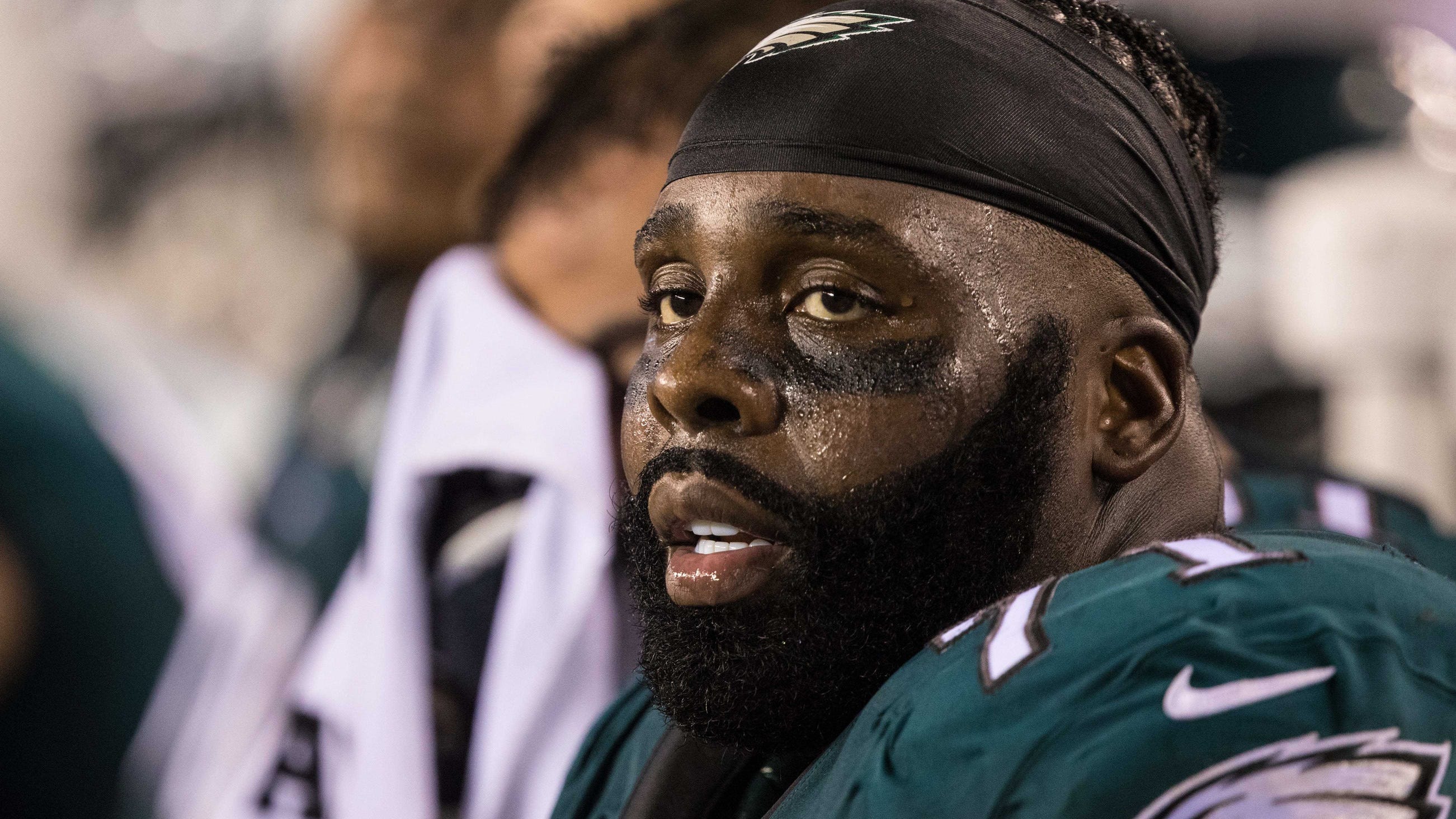 Jerry Jones: Cowboys to be "prudent" with Jason Peters