DALLAS (105.3 The Fan) - During his weekly visit with K&C Masterpiece on 105.3 The Fan on Friday, Dallas Cowboys owner Jerry Jones displayed a good amount of optimism that the Cowboys will be getting some reinforcements back in time for their matchup with the Washington Football Team next Sunday.

Jones was referring of course to defensive tackle Neville Gallimore and defensive end Randy Gregory, each of whom have now missed multiple weeks with injuries.

"As we get these guys back, Gallimore next week, there's a real good chance we'll have Randy Gregory back next week," Jones said. "It's practice time."

Gallimore has not played yet this season due to an elbow injury he suffered during the preseason, forcing rookie Osa Odighizuwa into significant action.

Gregory, meanwhile, had been one, if not the best players on the defense since the start of the season, sitting with five sacks and 12 quarterback hits in his seven games. 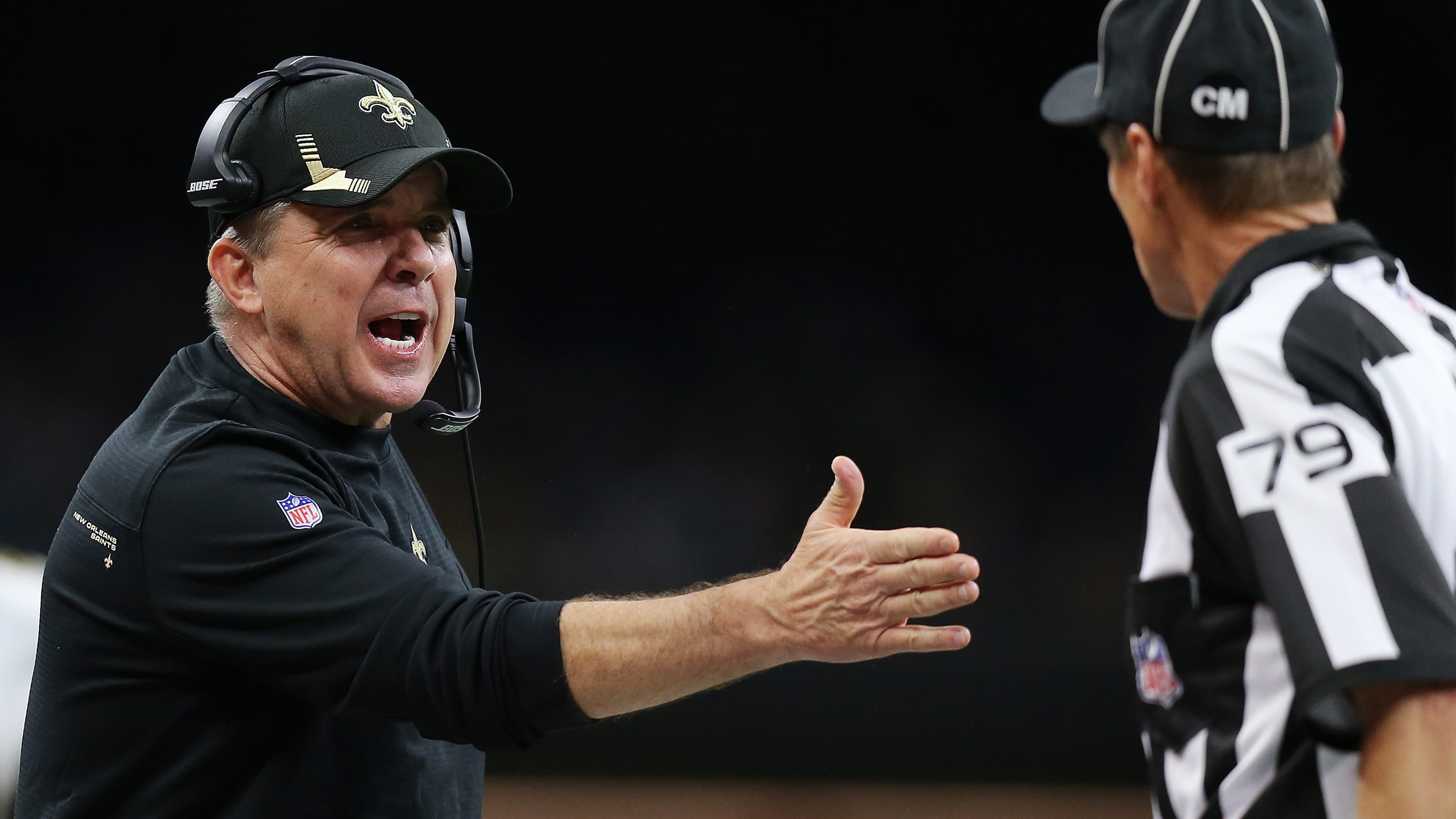 Without Gregory in the lineup, as well as Tank Lawrence who returned for Thursday's game vs. New Orleans for the first time since Week 1, Dallas has been forced to turn to rookie linebacker Micah Parsons on the edge.

And while Parsons has been excellent in that pass-rushing role off of the edge, the addition of Gregory and Lawrence on the outside and Gallimore on the inside should provide the Cowboys with the stability they need upfront to make a final push to secure the NFC East title.

Both Gallimore and Gregory will have 10 days to get ready for the matchup with Washington next Sunday.