FRISCO (105.3 The Fan) - It's only mid-May, but the alarm bells are already sounding off at The Star in Frisco.

All-Pro left tackle Tyron Smith was present for Day 2 of Cowboys OTAs, but he wasn't able to practice due to a back injury, head coach Mike McCarthy revealed in a post-practice visit with the media.

McCarthy said the team was just being cautious with the 31-year-old, who was dealing with low back tightness. But after all of the injuries Smith has endured over the past few years, any ailment he's dealing with, no matter how far away the start of training camp may be, will be put under a microscope.

Smith, an eight-time Pro Bowler and two-time first-team All-Pro, hasn't appeared in a full season since 2015 and has missed at least three games in each of the last six seasons. In 2020, Smith played in only two games after undergoing neck surgery in the middle of the season. He was able to return in 2021, but a reoccurring ankle injury limited him to just 11 games.

Despite the injury concerns, the Cowboys aren't quite ready to move on from Smith. Team owner Jerry Jones even proclaimed after the first round of the NFL Draft that the organization believes he has "a lot of tread left." 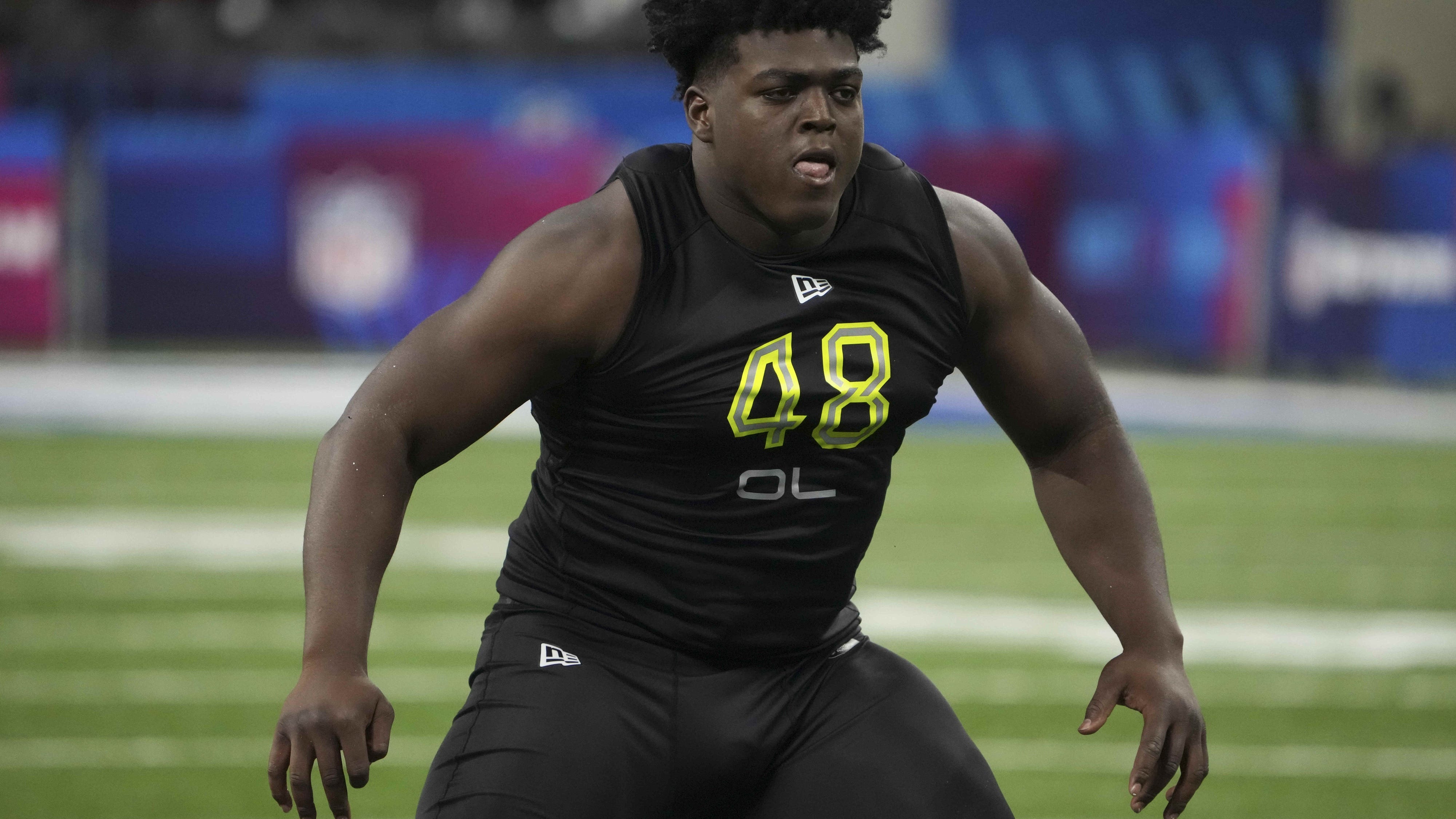 Cowboys view Tyler Smith as left tackle of the future, but that doesn't mean he won't start

What we do know, is that a changing of the guard is in store at the left tackle spot after the team selected Tulsa offensive lineman Tyler Smith in the first round of the draft. What we don't know, is how soon that move will be made, seeing as there doesn't appear to be any urgency on the Cowboys' part to move on from the elder statesman.

Should Dallas look to pull the plug on Smith? The GBag Nation discussed his future on Wednesday's show on 105.3 The Fan. Listen to the podcast above starting at 21:05. 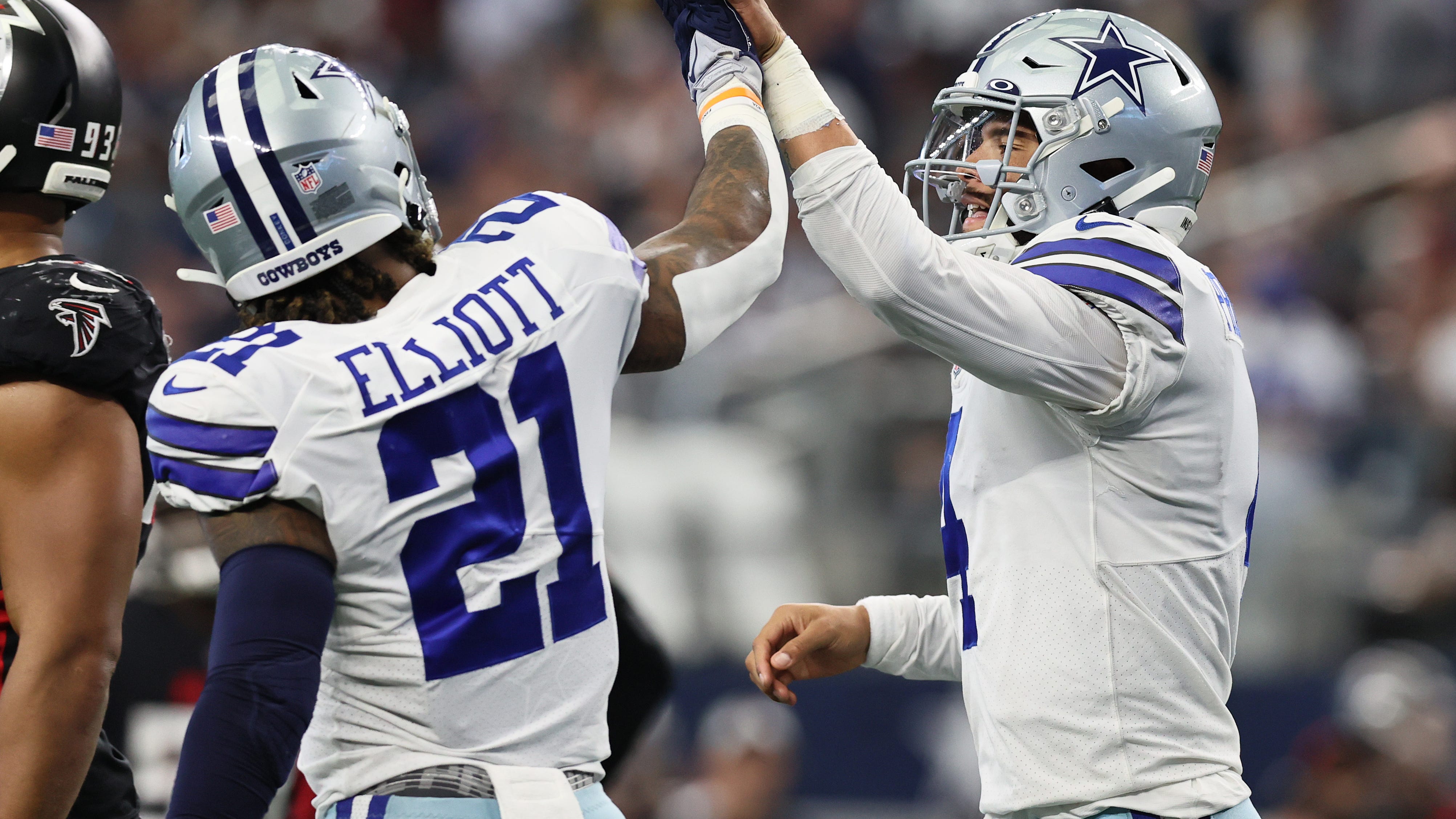 How Cowboys can reassure fans during OTAs