DALLAS (105.3 The Fan) - The Dallas Cowboys waived wide receiver Dennis Houston on Tuesday, opening a spot on the 53-man roster.

The move could be an indication that Michael Gallup will make his highly anticipated return against the Giants on Monday Night Football.

At his press conference on Wednesday, Cowboys head coach Mike McCarthy said Gallup will get a "full slate" of practice reps this week, which is another indication that the 26-year-old is a good bet to return on Monday.

"We'll get him every opportunity to get ready," McCarthy added.

During his weekly visit with the K&C Masterpiece on Monday, Cowboys executive vice president Stephen Jones revealed that Gallup, who has been out since the latter part of last season with a torn ACL, could possibly return in Week 3.

“Certainly Gallup has a chance to work back in," Jones said on 105.3 The Fan. "Certainly possible for him to be up against the Giants this week."

Houston signed with Dallas as an undrafted free agent out of Western Illinois, and made the team after an impressive training camp. He was active for the first two games over third-round pick Jalen Tolbert, and caught two passes for 16 yards.

Houston is eligible to return to the Cowboys practice squad if he clears waivers. 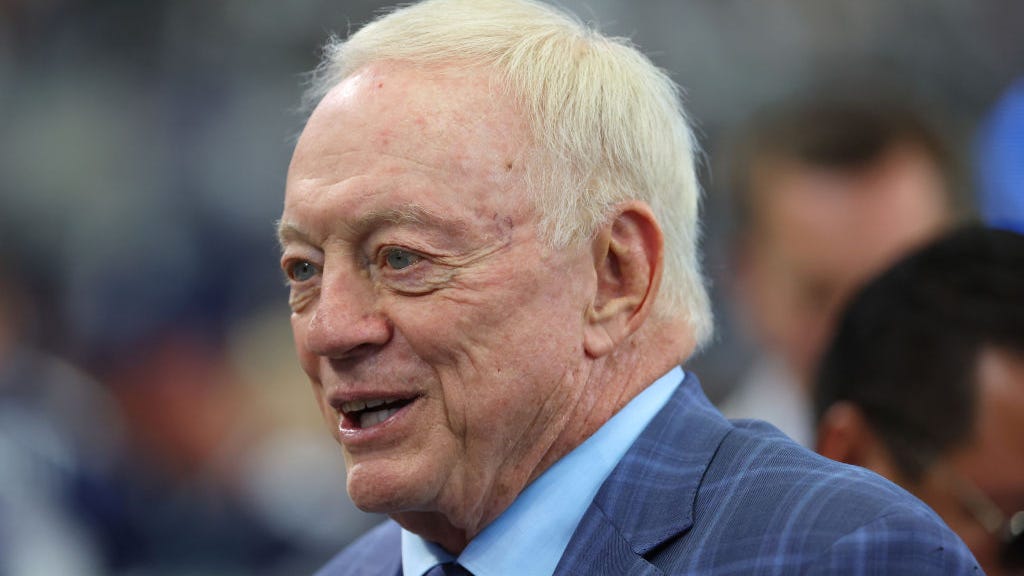