By Matt Galatzan and Mike Fisher, 105.3 The Fan

DALLAS (105.3 The Fan) - The Dallas Cowboys have been working to finalize the contracts for all of their rookies heading into this summer's training camp in Oxnard.

And per 105.3 the Fan's Mike Fisher, another one of those deals was completed this week, in Oregon State cornerback Nahshon Wright, who broke the news to Fisher himself on Tuesday night.

Wright has been a standout for the Cowboys throughout the majority of OTAs, and though he still has plenty to prove as training camp progresses, and he has shown the potential to emerge as a diamond in the rough for Dan Quinn's new defense.

After all, It's no secret that Quinn prefers Wright's type of size in a boundary corner, with that 6-foot-4 frame standing out as a pivotal reason for Dallas being interested in taking a chance on him this spring. 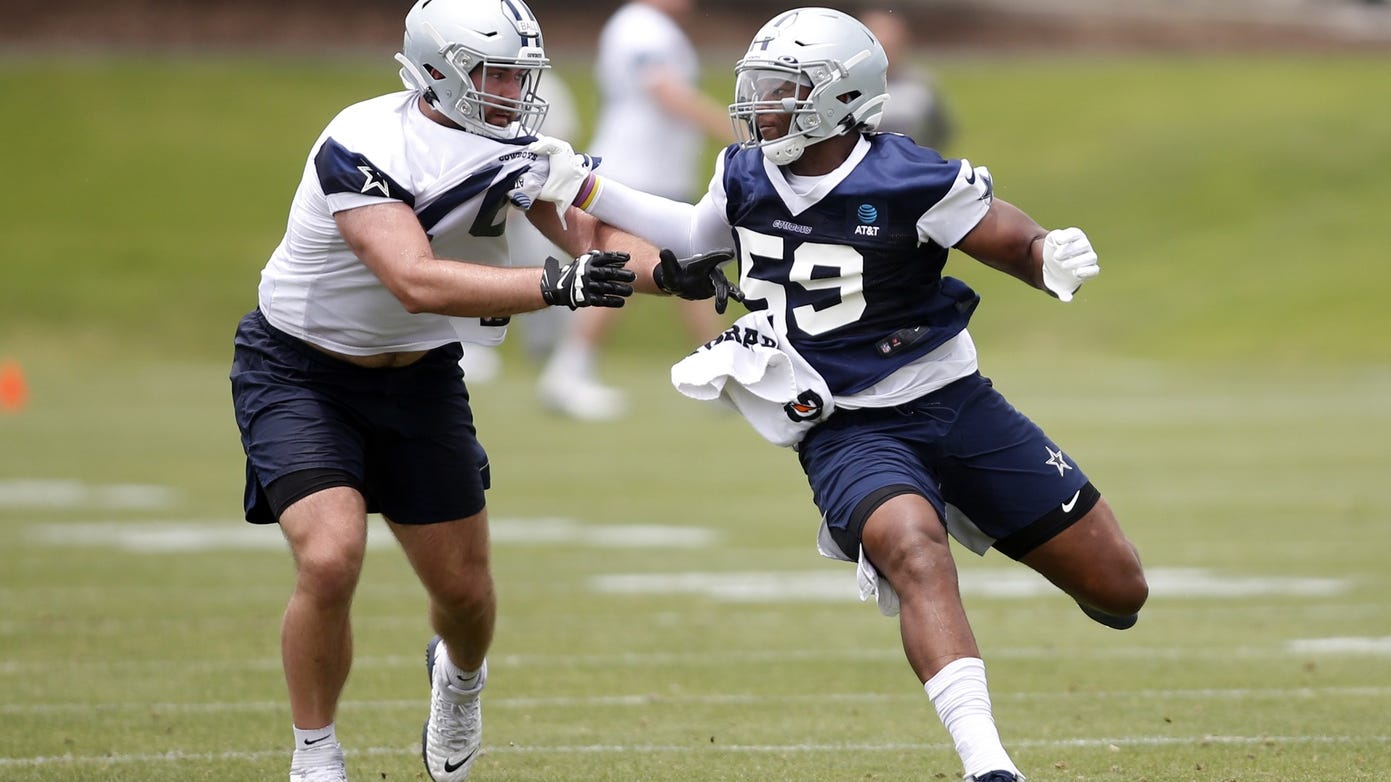 But with his contract now signed, it is time for Wright to prove Quinn right for taking him in what many NFL experts considered a 'reach' -- Not just by performing well In camp, but by making the 53-man roster.

And perhaps, earning some real playing time on Sundays this fall.