FRISCO (105.3 The Fan) - Jeff Driskel has something the backup QBs on the Dallas Cowboys lack: A real NFL track record.

But Driskel - visiting The Star today with an inside track on signing with the Dallas Cowboys and winning the No. 2 quarterback job behind Dak Prescott - is lacking something, too.

Driskel has nine career starts since entering the NFL in 2016 as a sixth-round NFL Draft pick, making him a rookie-year classmate of Dak's. (Indeed, some inside The Star at the time viewed Driskel as the superior prospect.) The rest of the guys on the Dallas roster - Garrett Gilbert, Cooper Rush and Ben DiNucci - have no such track record; Gilbert and DiNucci, really, only have their reputations based on 2020 when Prescott's injury forced them into service during a 6-10 campaign.

A year ago, Driskel inked a two-year, $5 million contract with Denver, receiving $2.5 million fully guaranteed with a $1.5 million signing bonus. The investment set up what the Broncos hoped would be a healthy QB competition between the 28-year-old and young Drew Lock.

But Driskel only played in three games, starting one. The former Bengals and Lions backup signal-caller ended up throwing for 432 yards, three touchdowns, and two interceptions on 54.7% passing over the course of the three games, and whether it was the fault of the offensive line or the fault of the QB ... He also took 11 sacks across 115 offensive snaps.

His one start was a 28-10 Week 3 loss to the eventual Super Bowl champion Buccaneers.

None of this impressed the Broncos new general manager George Paton. Last Wednesday, on the eve of the 2021 NFL Draft, Paton sent a sixth-round pick to the Carolina Panthers for Teddy Bridgewater. Denver is moving on toward a Bridgewater-vs.-Lock competition, with Brett Rypien as the backup. ... and maybe with an eye toward Aaron Rodgers in Green Bay as well.

“I like our room right now. With Teddy and Drew, they’ll have a competition, and that’s what we’ve wanted all along," Paton told reporters. “Does it mean we won’t continue to look? No, but I say that about every position. I look forward to getting Teddy here, and he and Drew having a great competition.”

Read between the lines there: Driskel, in the eyes of the Broncos, never really provided enough "competition.''

By the way, when can something realistically happen with the Packers? On June 2, the associated cap hit of trading Rodgers drops from $31.55 million (pre-June 1) to $14.352 million.

And when can something happen with the Cowboys? As soon as today, as Driskel is visiting The Star ... with an imperfect resume but one that is superior to the rest of Dak's backups. 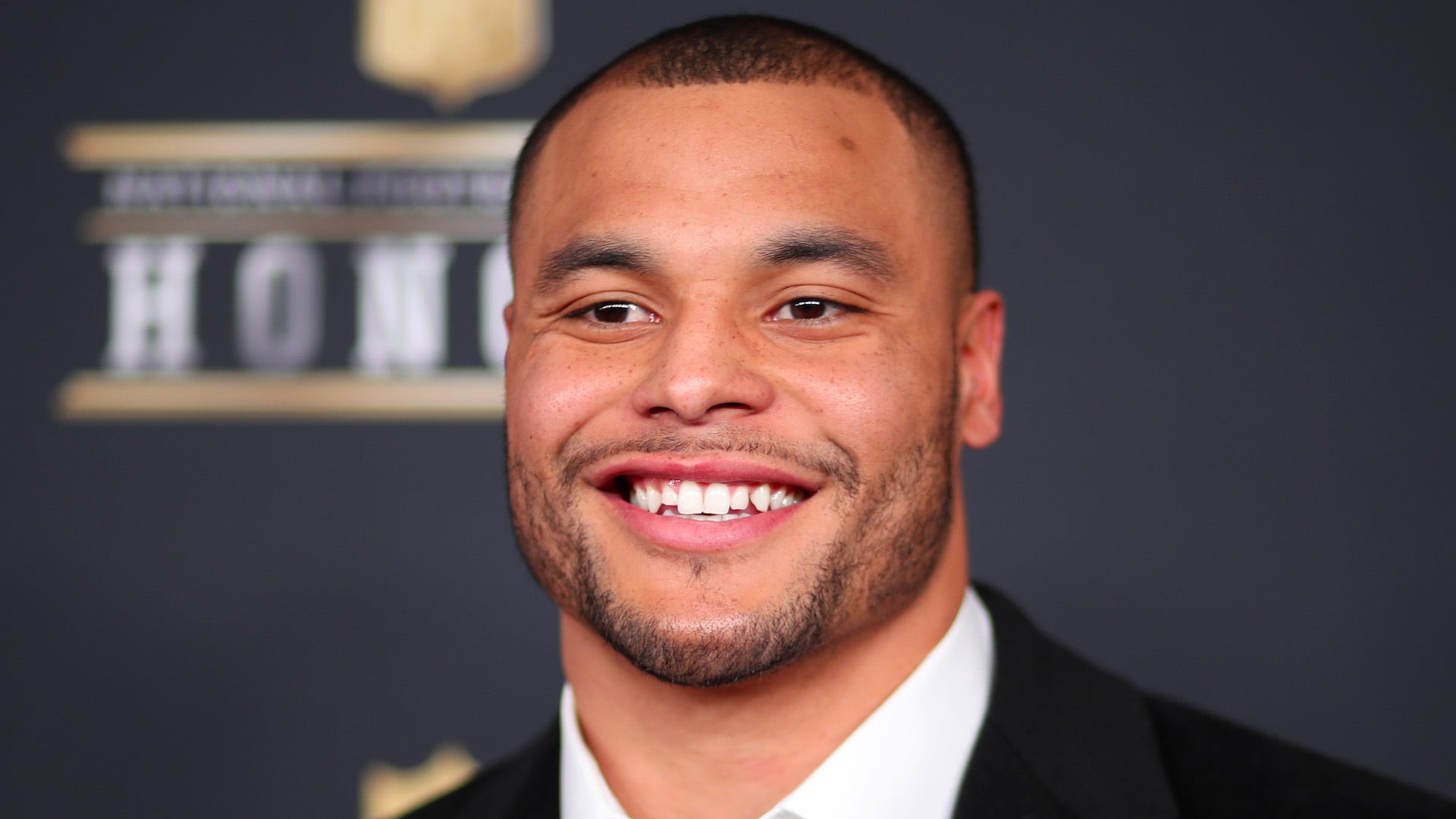