DALLAS (105.3 The Fan) - As the Cowboys continue to negotiate a new contract with franchise quarterback Dak Prescott, we were provided an update over the weekend on his recovery from last season's devastating ankle injury.

A source tells 105.3 The Fan's Mike Fisher that the quarterback's rehabilitation following his ankle surgery could allow him to be "100 percent by April.''

And, according to another source, Prescott "should be fully involved in all offseason work."

This update should be considered a major positive after it was reported on our airwaves last month that Prescott underwent a second procedure on that injured right ankle. 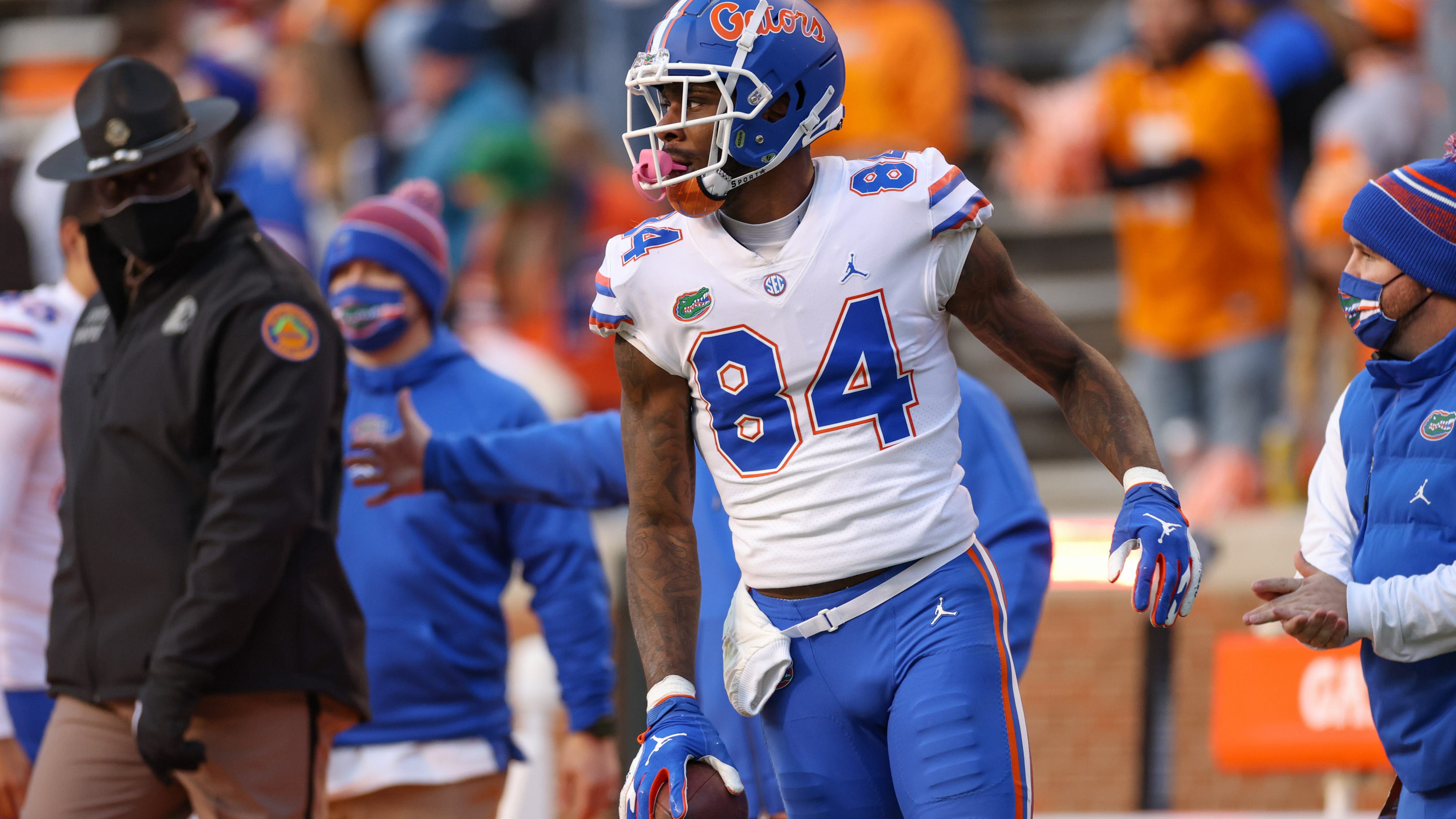 Fish's sources have maintained that the second surgery was about "strengthening and clean-up."

Meanwhile, the Cowboys and Prescott have some important business to handle this offseason.

Sources tell Fish that Dallas "is working to progress in negotiations while optimistic that Prescott will be fully healthy this spring, with no aftereffects of the injury and surgery."

Now, what could that contract look like? Long-time NFL agent Joel Corry predicted on 105.3 The Fan that the Cowboys might need to dish out a three-year, $124.5 million deal to get something done.

"I don't think a deal will be done because I think Dallas will have sticker shock," Corry said on the GBag Nation. 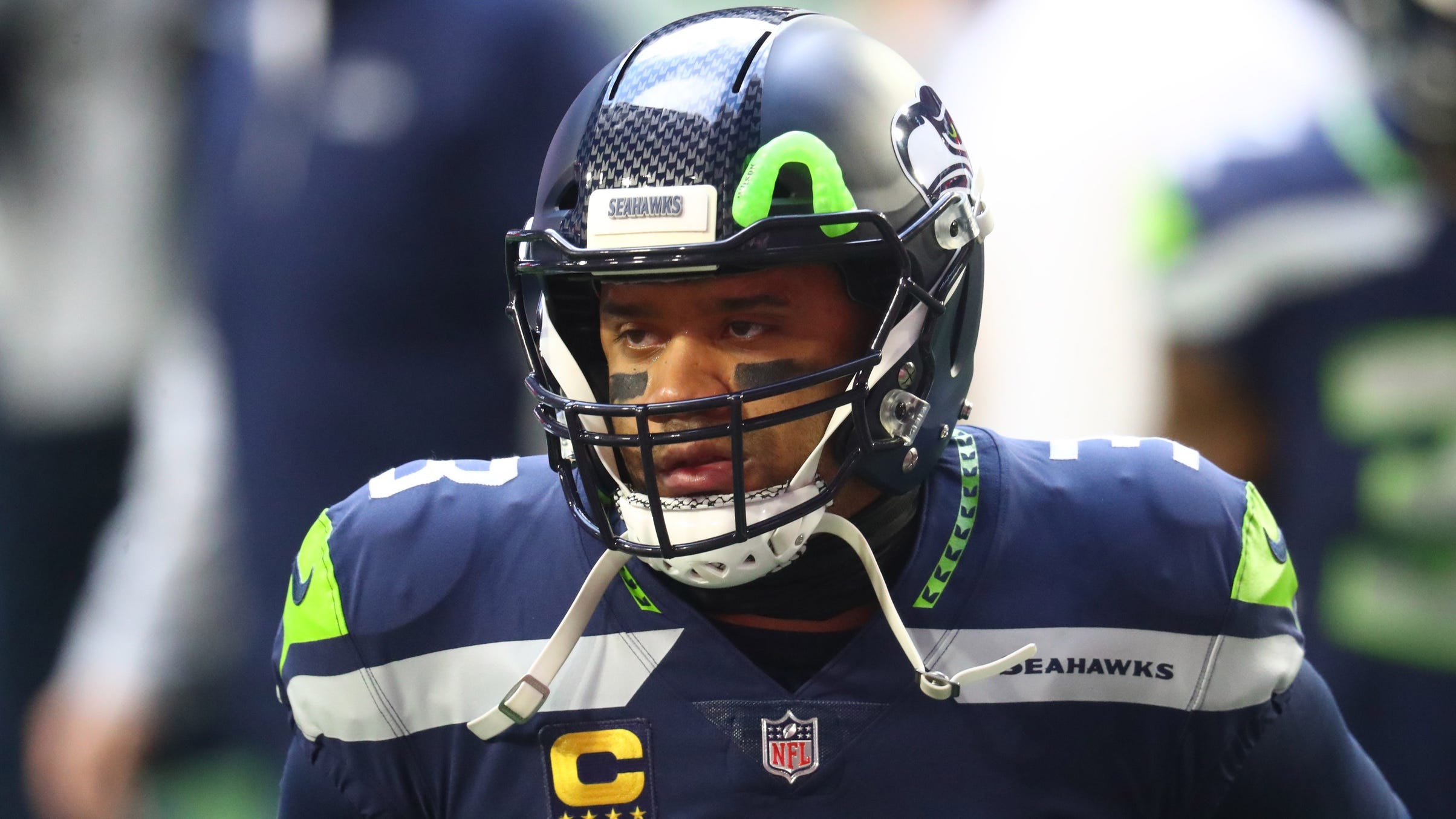 "Russ has eyes on the Star:" GBag discusses the Wilson trade report

The projected deal would include a signing bonus of $60 million with $124.5 million guaranteed. The contract would pay Dak handsomely, at an average of $41.5 million per year.

Although, that isn't an ideal situation, as the Cowboys would be prevented from doing some additional roster-building business. 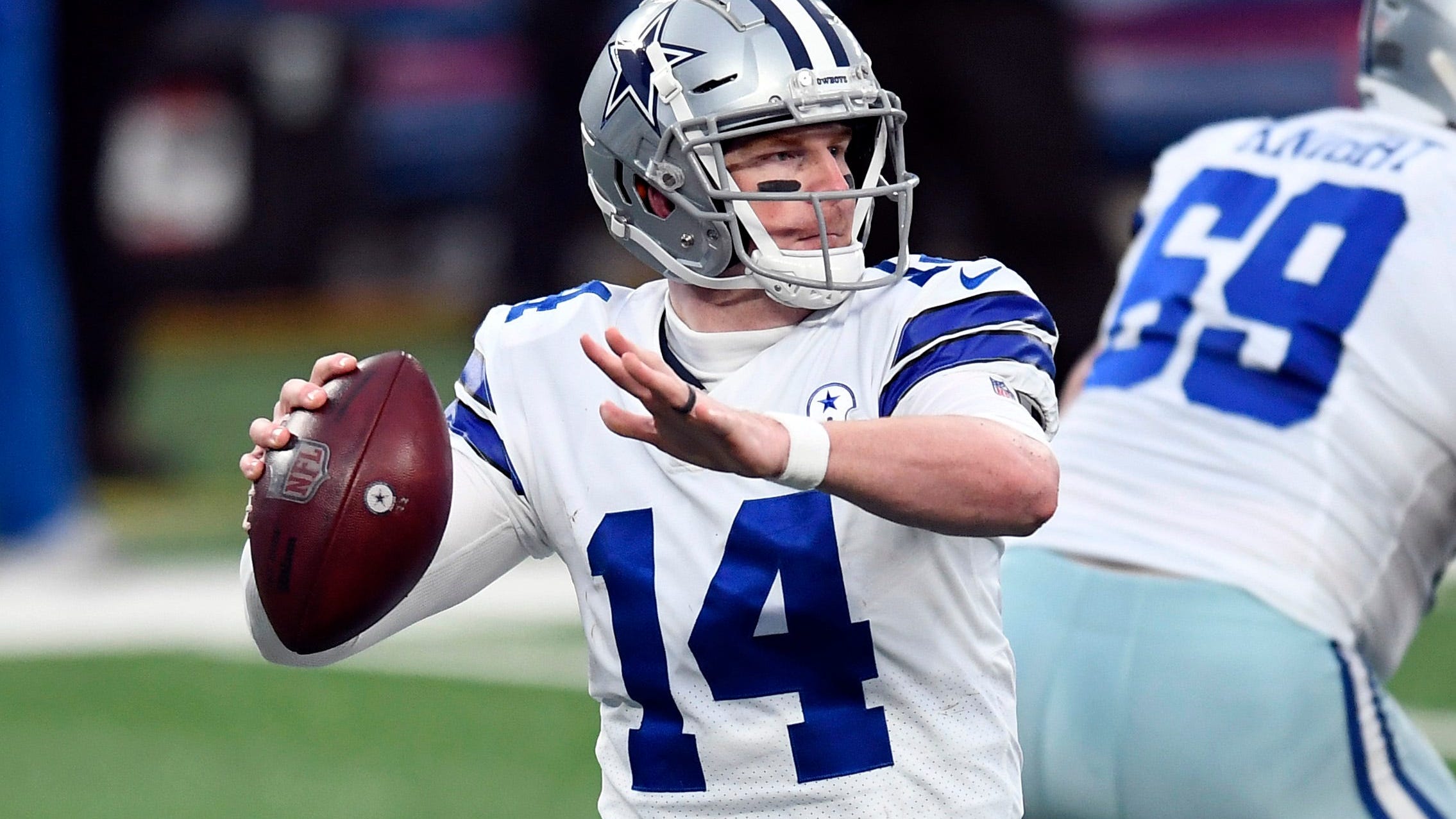 Broaddus: I think Dalton returns on a one-year deal