DALLAS (105.3 The Fan) - The Dallas Cowboys have come to an agreement with third-round pick (No. 84 overall) Chauncey Golston, Michael Gehlken of the Dallas Morning News reported Wednesday morning.

The terms of the rookie defensive end's contract have not been revealed.

Golston, a native of Detroit, Michigan, was a fifth-year senior with the Hawkeyes. He had 45 total tackles and 5.5 sacks in 2020. 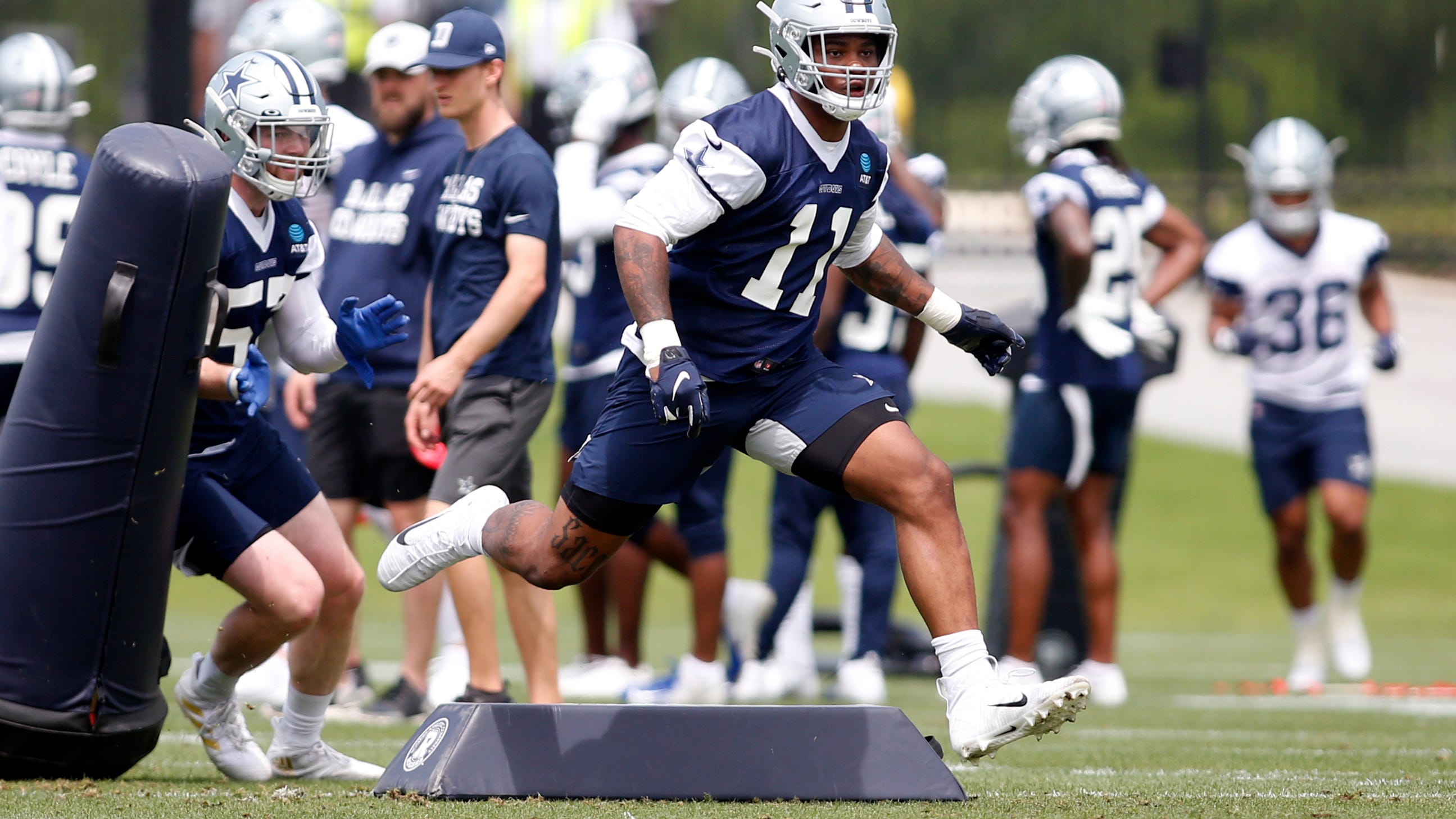 What Cowboys You Want To Succeed At Training Camp?