The Dallas Cowboys picked up a big NFC East win in front of a national audience on Monday night, taking down the New York Giants at MetLife Stadium in New Jersey 23-16.

And while it wasn't exactly pretty, it was just enough to get the job done.

In what was a defensive slugfest for the majority of the night, the Cowboys seemingly dominated nearly every facet of the game, rushing for 176 yards on 30 carries, including a touchdown from Ezekiel Elliott to put them up for good.

Dallas also dominated along the defensive front, sacking Giants quarterback Daniel Jones seven times, and pressuring him 21 times -- the most in the four-year career of Jones.

However, somehow someway, the Giants were able to hang around, taking a lead early in the second half on a 36-yard Saquon Barkley run.

Luckily for the Cowboys, that was when things began to click offensively, answering the Giants with the aforementioned Elliott touchdown, followed by a touchdown on the next drive to CeeDee Lamb. 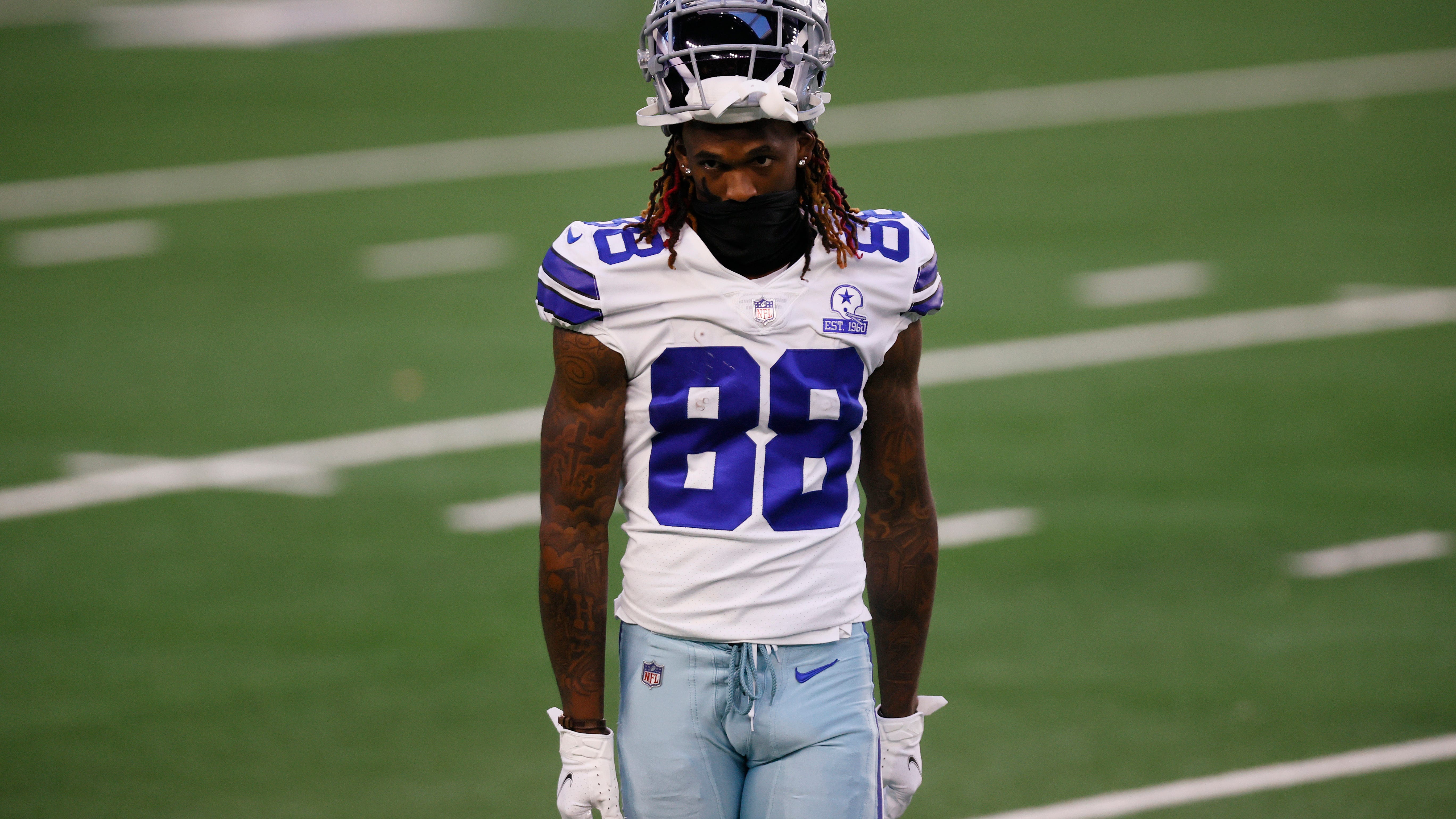 Cowboys’ CeeDee Lamb eviscerated for ugly drop on MNF: ‘As bad a drop as you can have’

The Cowboys would give up just a field goal after that, with the defense holding the Giants on the final drive one more time to preserve the win.

Once again, backup quarterback Cooper Rush was timely and efficient for the Cowboys, completing 21 of 31 passes for 215 yards and the Lamb touchdown.

The rushing game, however, was the winning recipe for Dallas, with Tony Pollard rushing 13 times for 105 yards, and Elliott finishing with 15 carries for 73 yards and a score.

With the win, the Cowboys move to 2-1 on the season, and take an early advantage over the Giants (2-1) in the NFC East race.

The Cowboys will now turn their attention toward another NFC East opponent in Week 4, when they take on the Washington Commanders at AT&T Stadium.