Broaddus reports that the issue is severe enough to require an MRI, which he's undergoing Thursday.

"I'm just reaching out to some folks and they don't know what the problem is, and so they're doing an MRI on it right now," Broaddus said Thursday. "They have to see the doctor, etc., etc. ... I asked for the concern level and they said, 'it wouldn't be a concern if we didn't put him on the injury report.'"

You can listen to the report in the video above.

It's unknown if Smith's most recent neck ailment is related to the one he dealt with last year when he was forced to have season-ending surgery and ultimately missed the final 14 games of the season.

Cowboys coach Mike McCarthy described the procedure at that time as a "correctable surgery that Tyron needs to have done."

Team owner Jerry Jones added that Smith was dealing with a nerve issue in his neck that resulted in a stinger issue.

"Tyron has done any and everything he possibly can do to play. The facts are, he’s a 10-year veteran. Surgery at this time is important for the rest of his career.”

This is a developing news story. 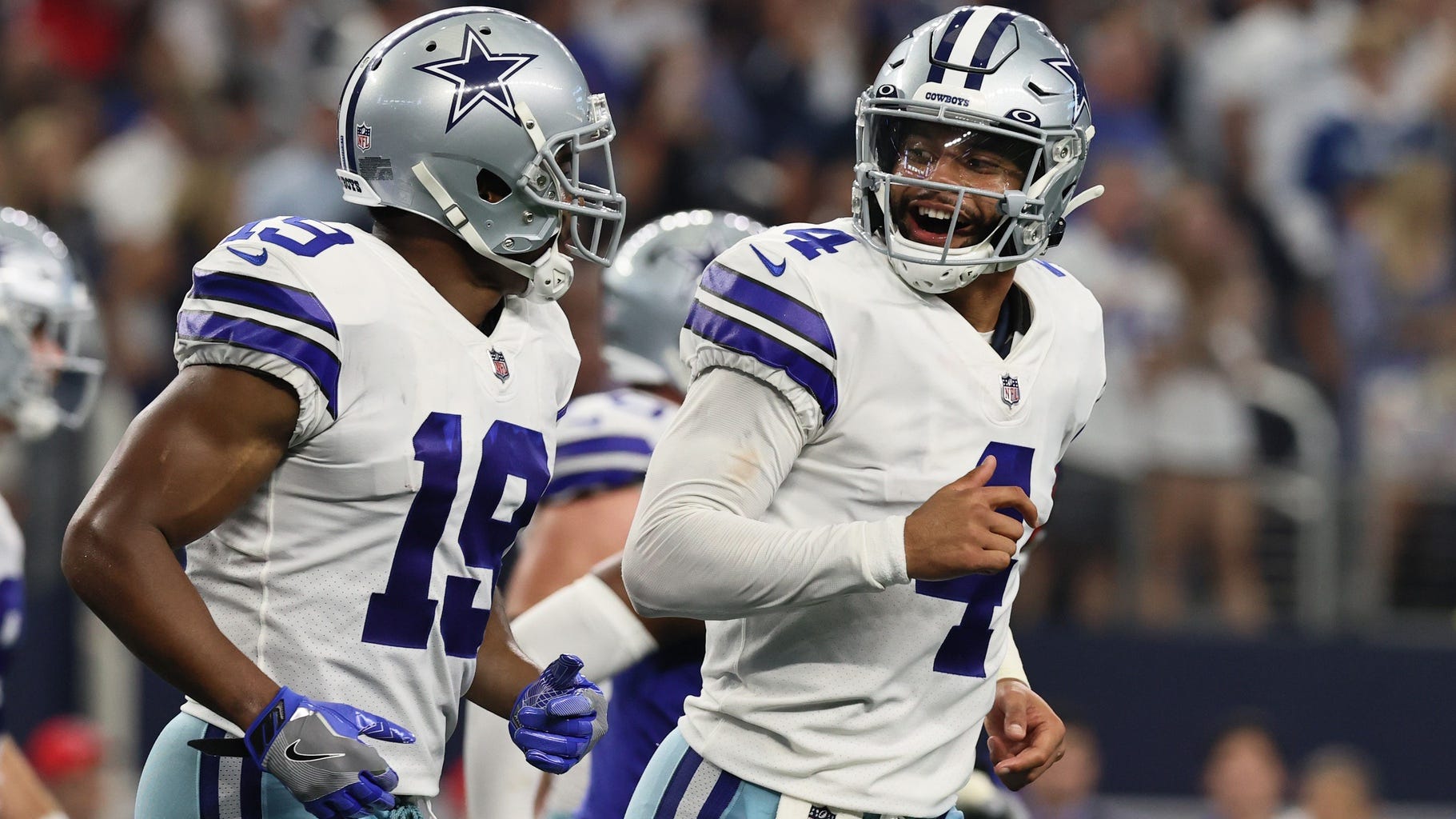