“My expectations are super-high,” Prescott says of Lamb, via 105.3 The Fan's Mike Fisher. “I’m so excited for CeeDee. ... He’s a special playmaker that we’re privileged to have and he’ll be big-time and definitely have a breakout season.”

There's no doubt that Lamb's star was dimed after Prescott went down with a season-ending ankle injury in Week 5 last season. After recording two 100-yard outings in games Prescott played in, Lamb, 22, failed to top the 90-yard mark in any of the team's remaining 11 games. He ultimately finished the season with 74 catches for 935 yards and five touchdowns.

"I'm looking to be a better version of myself - to be better than last year. And if everyone has that mindset as a collective group, we'll be better," Lamb said recently.

In order to get the best version of himself this year, Lamb will need Prescott delivering strikes to him downfield. As you can see in the highlight clip below, the duo has already started working to rebuild their strong connection from last season at OTAs this month.

"I feel like the jump is definitely there," Lamb said. "It's all on the future to gauge it. I am excited about the future. Can't wait for the season." 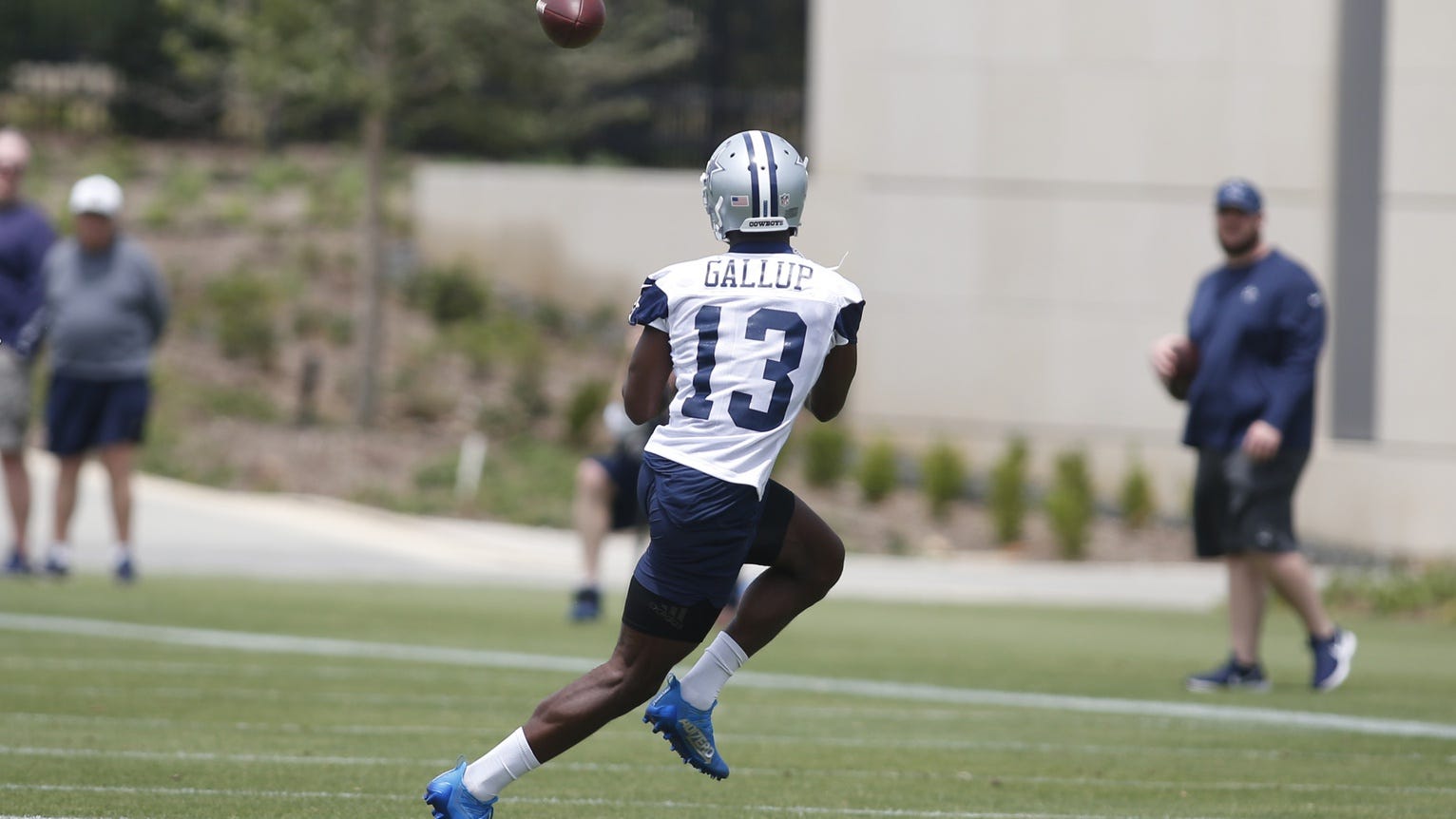 What is the Cowboys' biggest weakness, Gallup's future, and more