FRISCO (105.3 The Fan) - As the Dallas Cowboys and Dak Prescott continue to inch forward in negotiations that could end in a long-term contract and "Cowboy for Life'' status for the Pro Bowl quarterback, a source close to the situation tells me that Prescott's rehabilitation following ankle surgery could allow him to be "100 percent by April.''

And, via a second source: Dak "should be fully involved in all offseason work.''

Prescott, of course, sustained the serious ankle injury in Week 5 of the 2020 NFL year, ending his season and helping doom Dallas to a 6-10 record. There have been some issues raised about the success of the procedure, especially when it was revealed that a second procedure was performed on the ankle, though sources have told me that the second surgery was about "strengthening and clean-up.'' 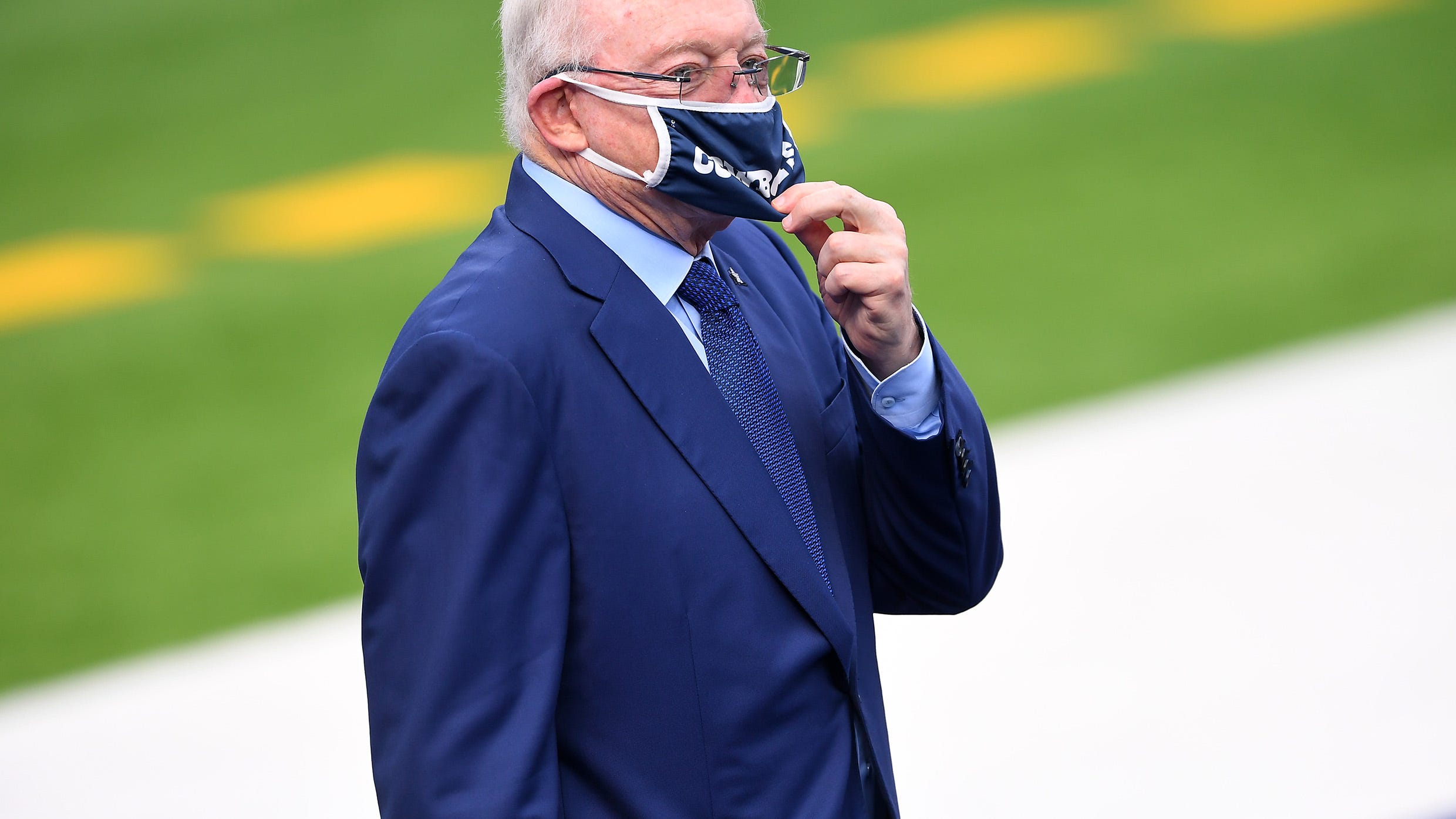 Are the Cowboys heading to Hard Knocks?

A team source tells me that Dallas is working to progress in negotiations while optimistic that Prescott will be fully healthy this spring, with no aftereffects of the injury and surgery.

COVID aside, while there could be workouts sooner than this, the team’s first OTA's figure to come in late May, with a mandatory minicamp in mid-June, and then a late-July start to training camp.

If the health timetable is correct, Prescott's availability should not be in much doubt. 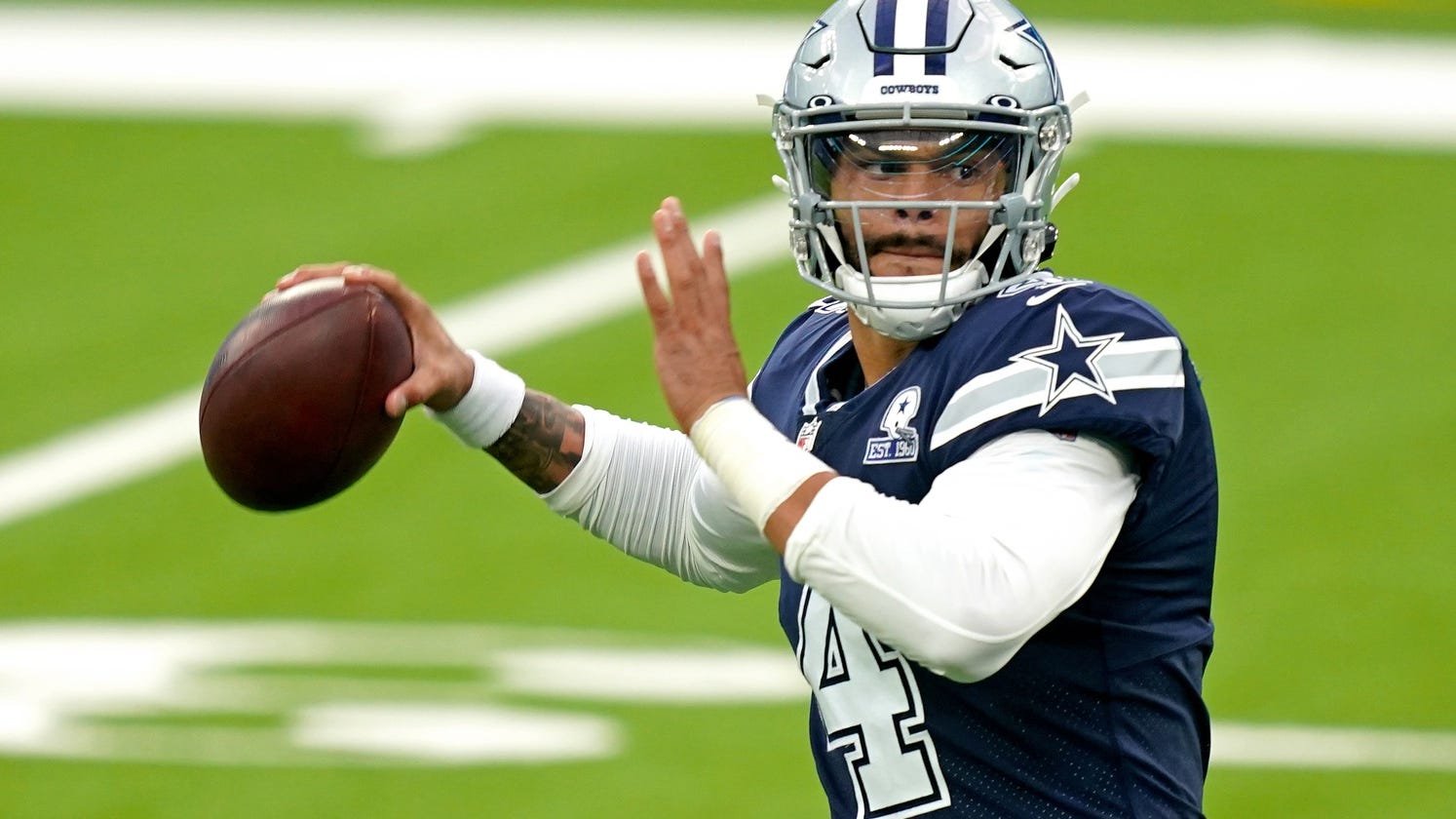