DALLAS (105.3 The Fan) - NFL teams in search of their next general manager will have to look elsewhere if they were targeting Cowboys VP of Player Personnel Will McClay.

NFL Network's Ian Rapoport was the first to report on Thursday that the Cowboys and McClay were nearing a deal to extend their relationship. But, that deal is now done, per the team.

The #DallasCowboys reached an agreement to retain Will McClay as their vice president of player personnel.

"From what I understand, he's expected to stay in Dallas, with the team closing in on a deal to keep him. A major move coming for the Cowboys," Rapoport said in his report.

105.3 The Fan's Bobby Belt joined the K&C Masterpiece later Thursday and confirmed that the deal was nearly done.

"It's pretty much signed, sealed, delivered, that he's back (with the Cowboys)," Belt said, before adding that McClay was "investigating opportunities to become a general manager elsewhere."

Terms of the deal have not been announced by the Cowboys.

McClay's name has often been connected to vacancies in NFL front offices over the years, but the Jones family has always been able to keep their right-hand man.

McClay began working in the Cowboys personnel department in 2011 after serving as a pro scout and coaching the Dallas Desperados in the Arena League. He started out as the director of football research before being elevated to assistant director of player personnel in 2013. In 2015, McClay was promoted to the senior director of pro/college scouting and became vice president in 2017.

The Giants, Bears and Vikings are all looking for a new general manager this offseason. 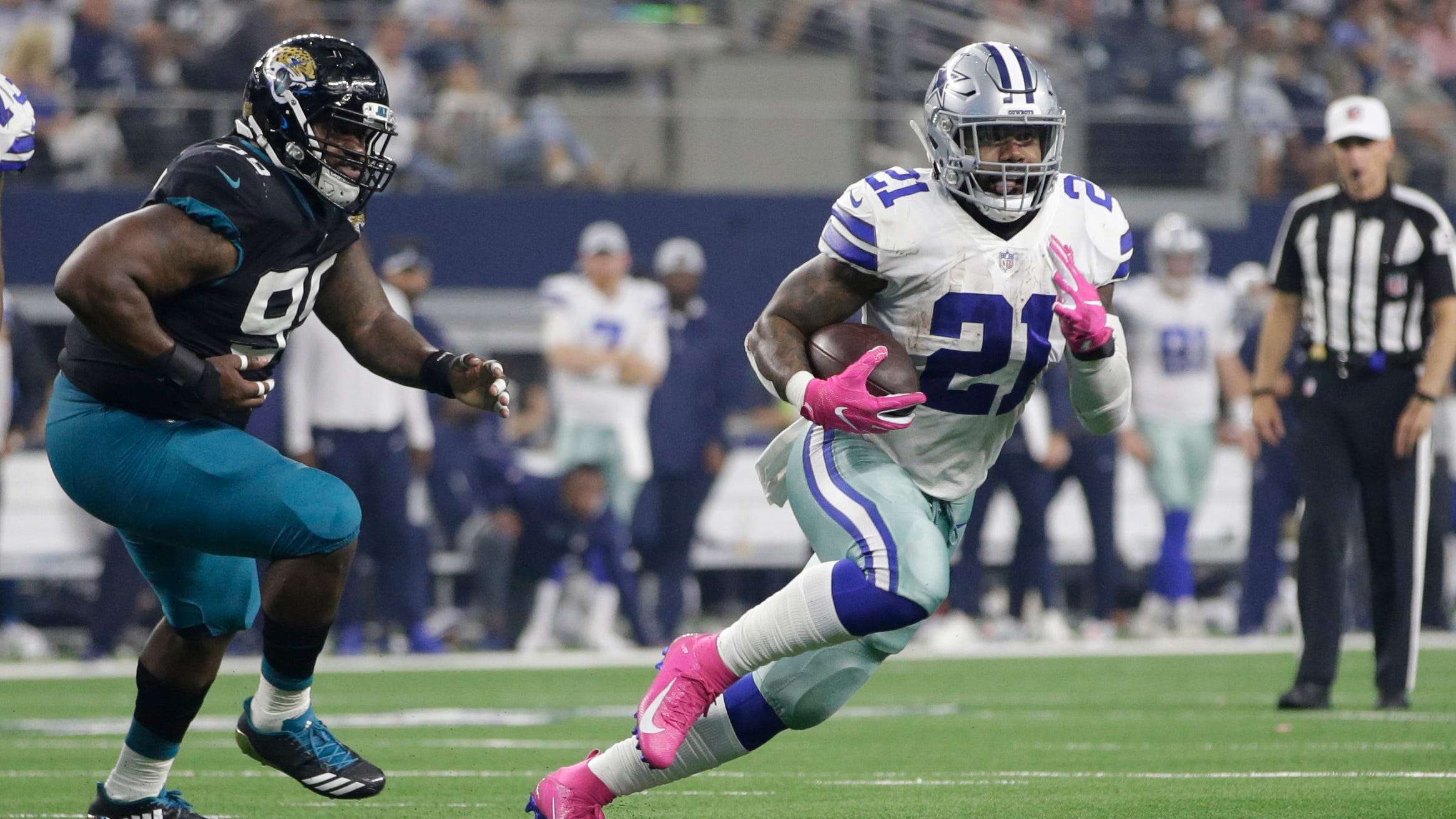