DALLAS (105.3 The Fan) - Texas Governor Greg Abbott announced on Tuesday that he will lift the restrictions on businesses that have been in place to limit the spread of COVID-19.

As of March 10, all Texas businesses can be fully open. But how will that affect crowd sizes at upcoming local sporting events?

The Rangers, who are just 26 days away from hosting an exhibition game vs the Brewers at Globe Life Field on March 29, were already preparing to allow fans to attend their games. The club, along with MLB, permitted an average of 11,000 mask-wearing fans to attend postseason games that took place at the Globe last season. That equates to a little more than 27 percent of the stadium's full capacity of 40,300.

“We are encouraged by Governor Abbott’s announcement today, and we will be reviewing his Executive Order for full details,” Rangers president of business operations and COO Neil Leibman said in a statement. “In the coming days, we will work through the necessary operational logistics to put the required protocols and health measures in place. We look forward to responsibly welcoming fans to a Rangers game at Globe Life Field for the first time at the start of the 2021 season.”

The Mavs first opened up the AAC to essential vaccinated healthcare workers and began allowing season-ticket holders an opportunity to attend home games vs the Grizzlies on Feb. 22, Celtics on Feb. 23, and Thunder on March 3.

The attendance figure announced for the Mavs latest home game (Feb. 23) was 3,338 fans, which comes out to around 17 percent of the AAC's seating capacity of 19,200.

Watch the video above to get the K&C Masterpiece's thoughts on the matter. 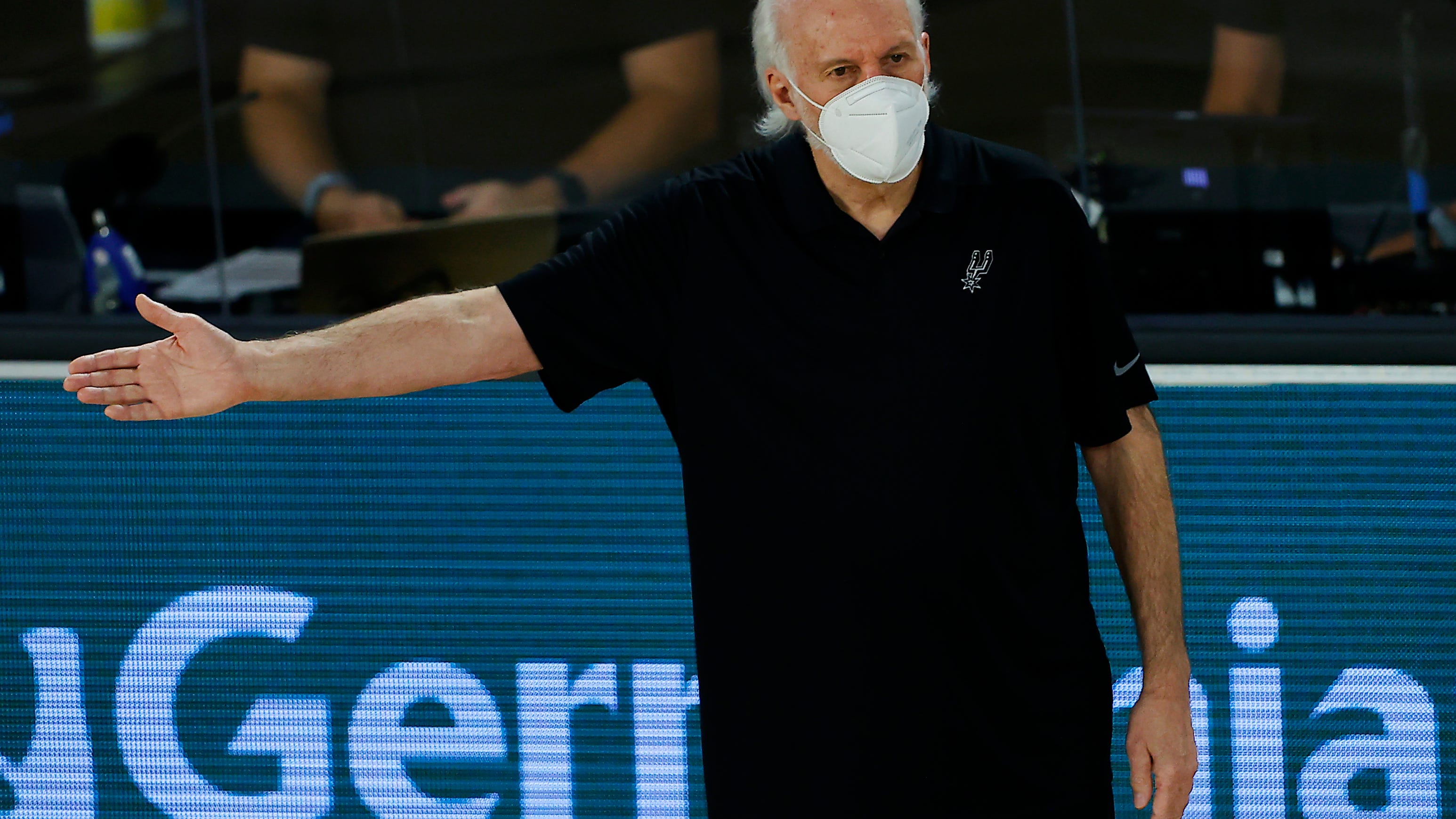