DALLAS (105.3 The Fan) - Jerry Jones doesn't have any sympathy for the Denver Broncos after they were forced to start a practice squad receiver at quarterback Sunday because all four of their quarterbacks were unable to play due to COVID-19 protocols.

Jones told Shan and RJ on 105.3 The Fan that the Cowboys dealt with a similar situation earlier this season when both Dak Prescott was out and backup quarterback Andy Dalton was sidelined after dealing with a concussion and then testing positive for the virus. 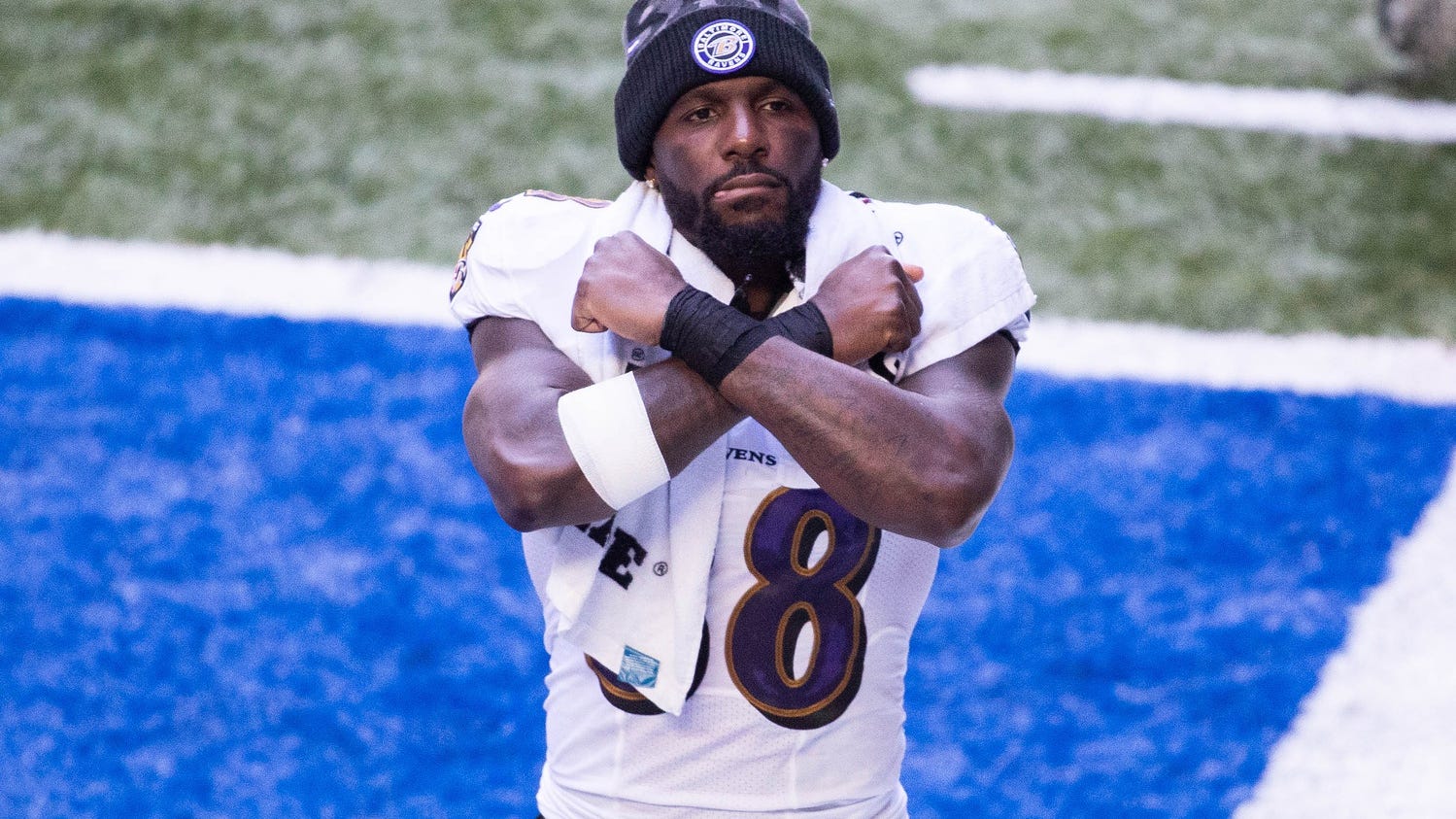 Jerry Jones on Dez Bryant: 'I couldn't be happier to see him on the field'

“I don’t know that Denver had any more challenge than we've had with (Ben) DiNucci or any of the young quarterbacks we’ve had,” Jones said.

The point Jerry was trying to make was that the Cowboys dealt with a tough situation at quarterback this season because of injuries and the virus, and they handled it by trotting out a seventh-round pick in DiNucci and former sixth-round pick Garrett Gilbert in back-to-back weeks.

Now, is Broncos practice squad receiver-turned quarterback Kendal Hinton, who hadn't played quarterback since he was the starter at Wake Forest in 2017, a fair comparison to DiNucci, a two-year starter at James Madison, and who's been practicing as a quarterback the entire season? Of course not.

But we get the point Jones was trying to make. 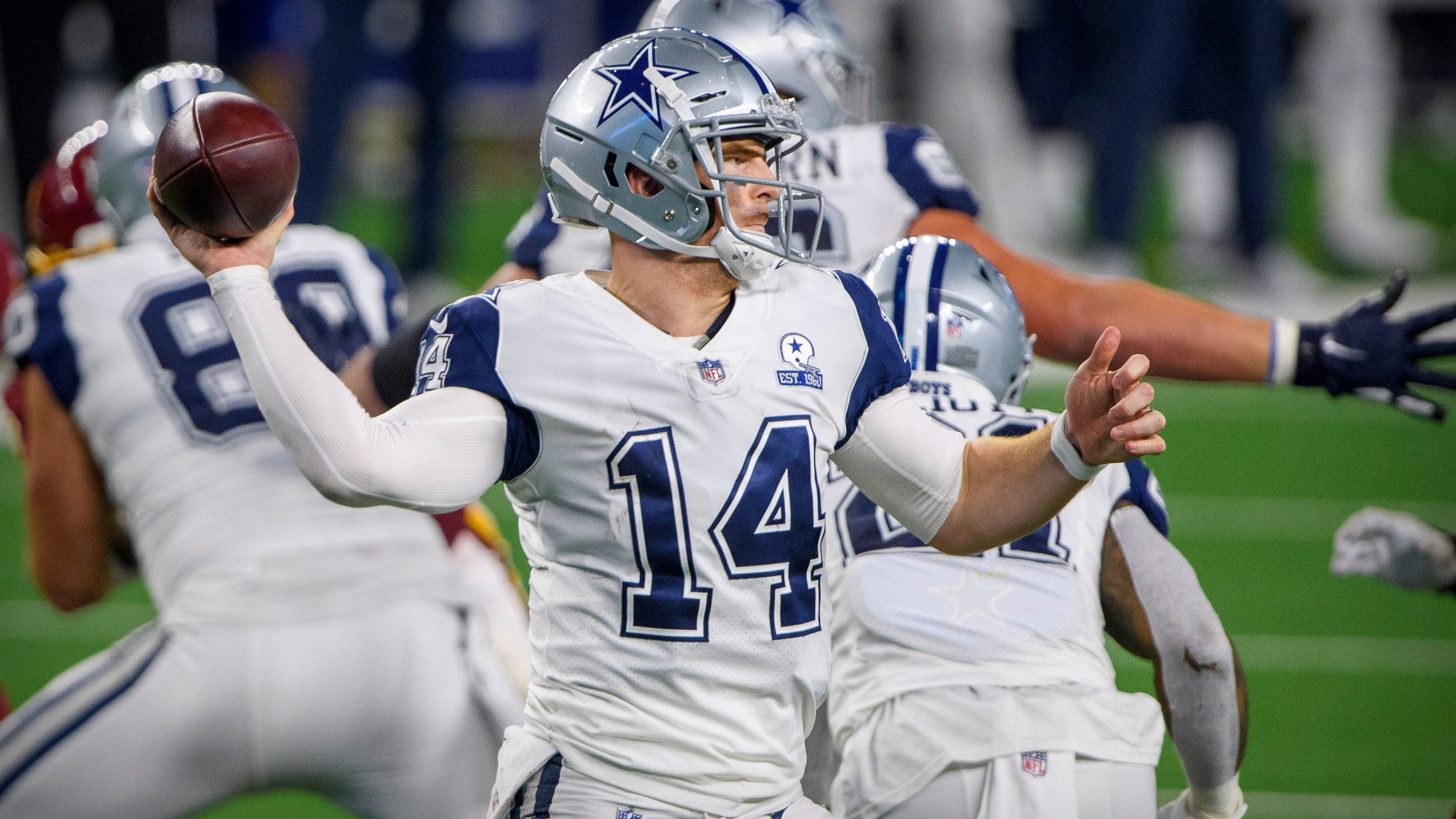