The Cowboys owner was given a second opportunity to publicly back head coach Mike McCarthy, but once again, he wasn't crystal clear about where things stood regarding the coach's future.

"I'm not going to get into any conversations that I've had with anybody relative to the staff. I understand the interest in it, but there's nothing compelling me. I've got everyone under contract that I want to have under contract, so that's where we are," Jones said when asked if he had spoken with McCarthy about returning next year. "Let me be real clear, one of the pet peeves I have is that I don't like this, 'Well we've got to work on this in the offseason, we got to work on this.' I don't go for that. I want those things recognized and addressed after we play Tampa (in Week 1) after the first game, or after we play the sixth game. I don't want to wait until we're sitting here with no season left to address these things we're doing or not doing. All of that is in the mix here and a part of what I do. That's the way I do it, as you know, the ultimate decision in these coaches is one that I have to make.

"It's not in our best interest to talk about where we are with members of the staff right now. We've got 29 coaches. … So, I've got a lot to think about regarding these coaches." 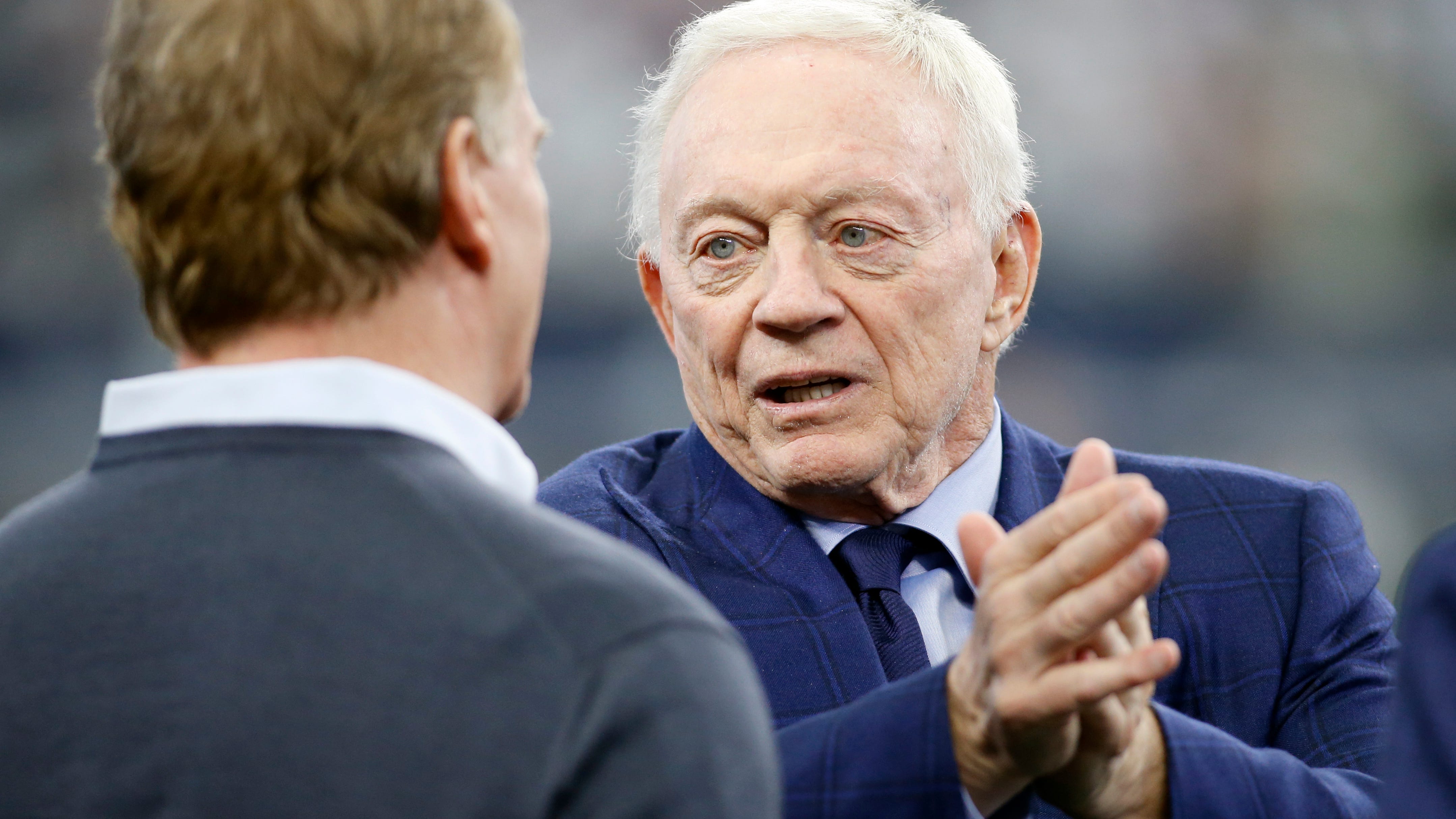 One thing that Jones was crystal clear about Friday, is his belief that his team should still be playing this weekend because of the talent they have.

"You can look at it from a lot of different angles. The facts are (that) we should have, with the squad we put together, it was an outstanding group, those one and two-year free agents that we added in here were an outstanding group of players. And they really were contributors and could have contributed more. We had outstanding receivers, and there are teams playing with a lot less now on the offensive line than we are," Jones said. … "The bottom line is, yes, I'm very, very frustrated and upset. You can call it COVID, you can call it anything. But we've used up some very talented players over the years." 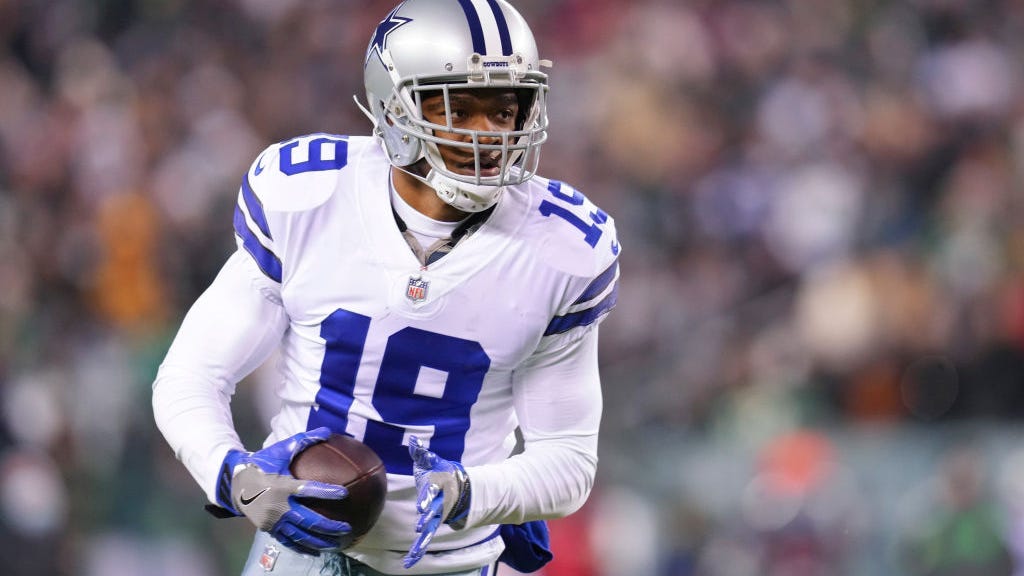 Is Amari Cooper a candidate to be cut this offseason?

One of those talented players is Amari Cooper. The wideout had a down year this season, posting 865 receiving yards and eight touchdowns on 68 catches. That production doesn't exactly equate to a receiver coming off of the second year of a 5-year, $100 million contract.

Jones was asked about Cooper's contract but didn't want to get into specifics. However, he did address why he believes his star wideout's production was down this season, and it appeared that he's putting the blame on offensive coordinator Kellen Moore's inability to get Cooper the ball.

"I thought that we were playing early when we did make something happen, I thought Cooper had a big part in that. And I'm not being trite. But how he fits in and should take half the field with him when he goes and runs the field. Not half, that's an exaggeration, of course, but a whole bunch of that defense should have to honor Cooper. He out to be able to catch it when they're going in the middle with him. Others do. You throw to people that are covered all the time in the NFL. You have to. Most people don't have the numbers of receivers that we have." 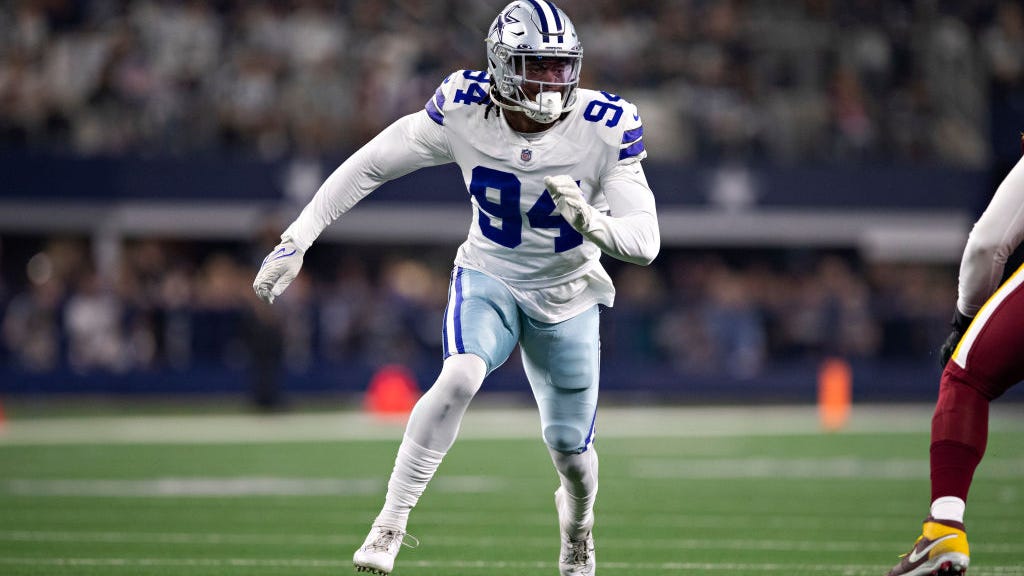 Michael Irvin: Cowboys must be in 'fear' of losing their job to stop committing penalties