FRISCO (105.3 The Fan) - Cowboys owner and general manager Jerry Jones delivered an optimistic tone on Wednesday regarding the return of wide receiver Michael Gallup from an ACL injury.

Following a press conference with the Texas Lottery announcing a new Cowboys-themed scratch ticket, Jones was asked if he expected Gallup to open the 2022 season on the Physically Unable to Perform (PUP) list.

“We’ll start him where he can get to us as quick as he can in the season,” Jones said. “We just don't want to do anything that would put him in some kind of category that would limit us from getting him in the first game.”

If Gallup were to begin the season on PUP, he wouldn’t be available to the Cowboys until week 5 against the defending Super Bowl champion Los Angeles Rams.

Gallup tore his ACL at the end of last season on a touchdown reception in the Cowboys’ week 17 loss to the Cardinals.

The 26-year-old took a significant step in his recovery from offseason surgery following the team's joint practice against the Los Angeles Chargers last Thursday, as he was seen running routes and catching passes from Dak Prescott for the first time since suffering the knee injury.

Gallup told the media at the beginning of training camp that his Week 1 availability against the Tampa Bay Buccaneers "is not a reasonable possibility." He then declined to speculate on when he might make his season debut

The Cowboys drafted Gallup in the third round of the 2018 draft, and re-signed him to a five-year, $62.5 million dollar contract in March. 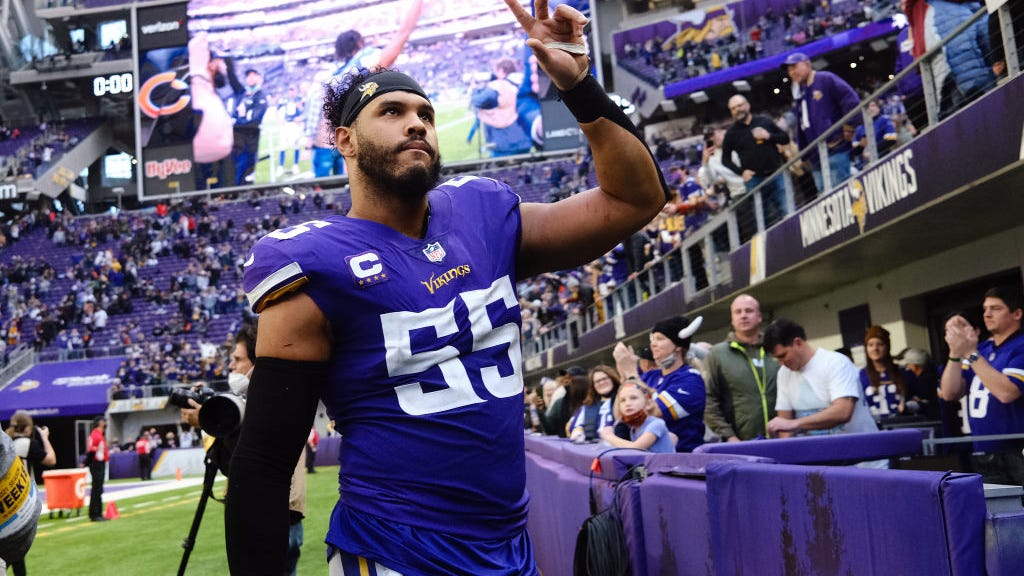