The Dallas Cowboys are one of the richest sports franchises in the world, with Forbes estimating their worth at $6.5 billion last year.

But Jerry Jones believes he could fetch a whole lot more than that should he ever want to sell the team.

The Cowboys owner told NBC Sports’ Peter King that if he were to put the team for sale he would get “more than $10 billion” in return.

“But let me make this very clear,” Jones added. “I’ll say it definitively. I will never do it. I will never sell the Cowboys. Ever.”

The conversation comes as the Denver Broncos are seeking a new owner and could go for a record $4 billion, which would surpass the sale of the Brooklyn Nets at $2.35 billion as the highest price paid for a U.S. sports franchise. (The Nets price moves to $3.35 billion if you include the purchase of the Barclays Center.)

The Cowboys are the highest valued NFL franchise at $6.5 billion and earlier this year, Forbes estimated the value of Jerry Jones’ empire (Cowboys, Legends hospitality, The Star, Complexity Gaming) at $8.85 billion while business consultant Mark Ganis told King he believes the Cowboys could go for $8 or $8.5 billion.

Jones bought the Cowboys in 1989 for $140 million but cited the growth of the game as why values have skyrocketed so much.

“So how does it feel to see some of these values now, and see the value of the Dallas Cowboys now?” Jones asked King. “Just go back to the early days, and you can see how the game has improved and become such a part of American life. Did you know that 7 percent of fans have ever gone to an NFL stadium? The rest fell in love with it through the viewing of the games. The pageantry, the aura, the interest of a fan base, the fact that an Al Michaels can relay the excitement of the game to a fan base. You put that up beside anything in society today, and you’ll increase the value. That’s where these values are being appreciated.

“Add in the Amazon [streaming] deal, the potential with some of the new technology. The NFL, in my mind, the visibility, the volume, the overall passion, you frankly can’t get it anywhere else. That’s why all these people want a piece of it.” 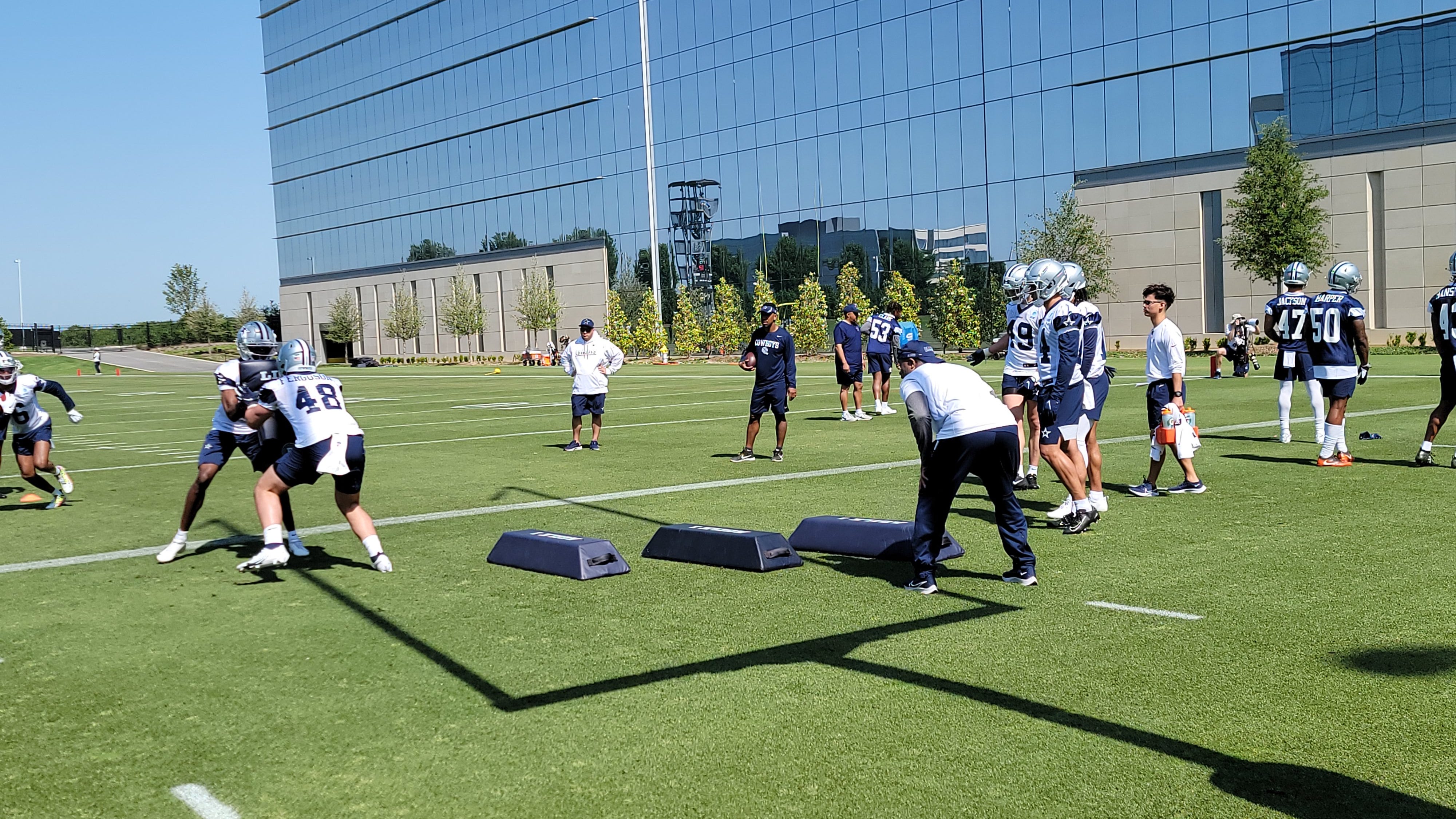