DALLAS (105.3 The Fan) - As the season progresses, the Dallas Cowboys keep battling injuries on both sides of the ball. And now, two key players doing their best to be ready for Sunday's matchup with the Washington Football Team.

On his Friday visit with the K&C Masterpiece, Cowboys owner Jerry Jones gave an update on those players, and whether or not fans should be worried about seeing them on the field.

First up was Cowboys rookie sensation Micah Parsons, who has been battling a hip issue throughout the week.

However, Jones clarified that the issue was strictly soreness due to his strength and conditioning routine and that there is little concern towards his ability to play Sunday.

"I don't, on a personal basis, have a concern about it," Jones told K&C Masterpiece. "Its soreness. It's from his strength and conditioning, and I think he would be the first to tell you he'd be out there right now. So it's one that doesn't have that kind of concern with his availability."

On the other side of the ball, running back Tony Pollard is a bit more of a concern for the Cowboys. 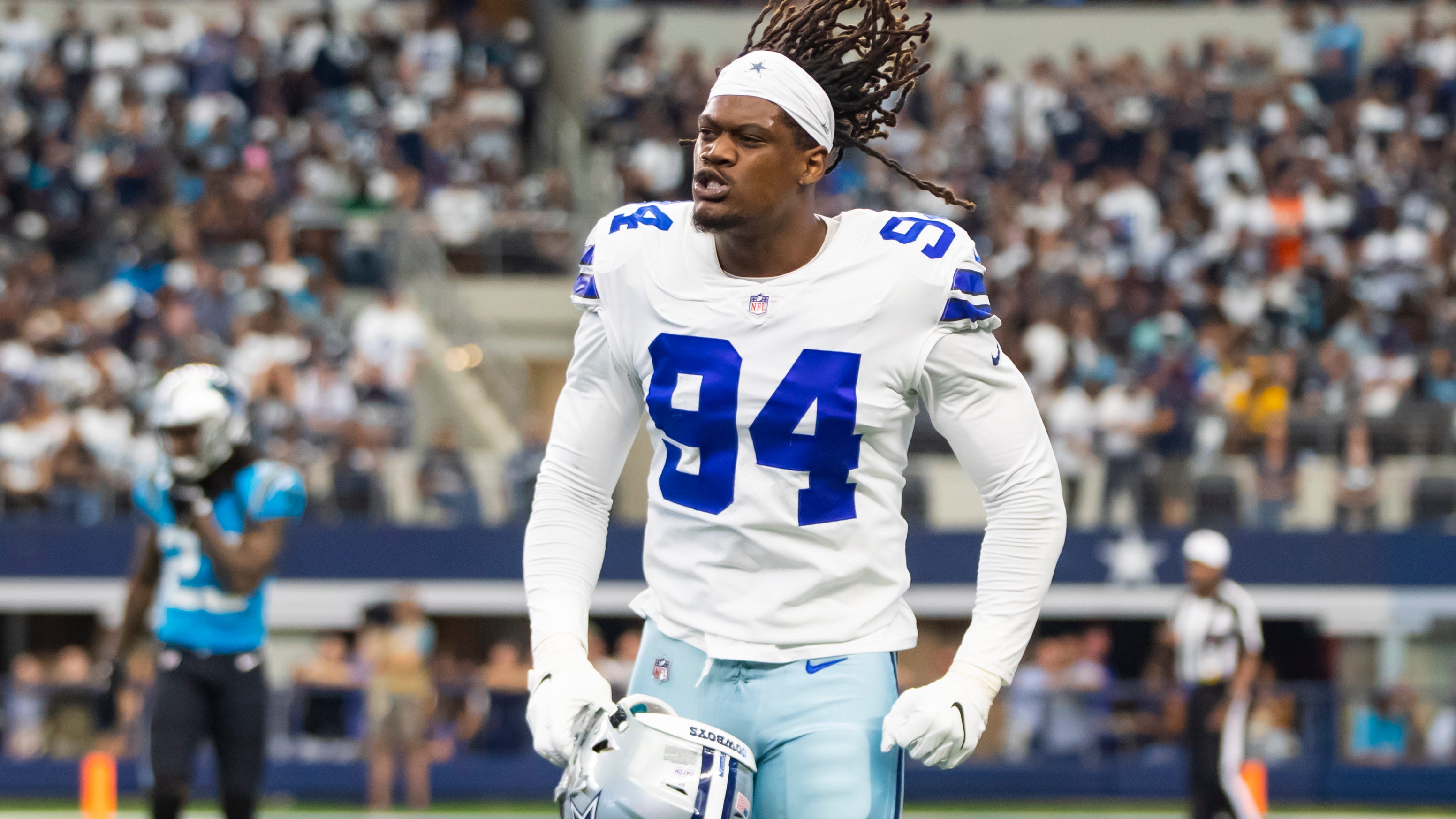 After suffering a foot injury this past week, Jones labeled the all-purpose back as a game-time decision, and that the injury is not a long term concern.

Dallas and Washington will kick off a noon central time on Sunday from FedEx Field.